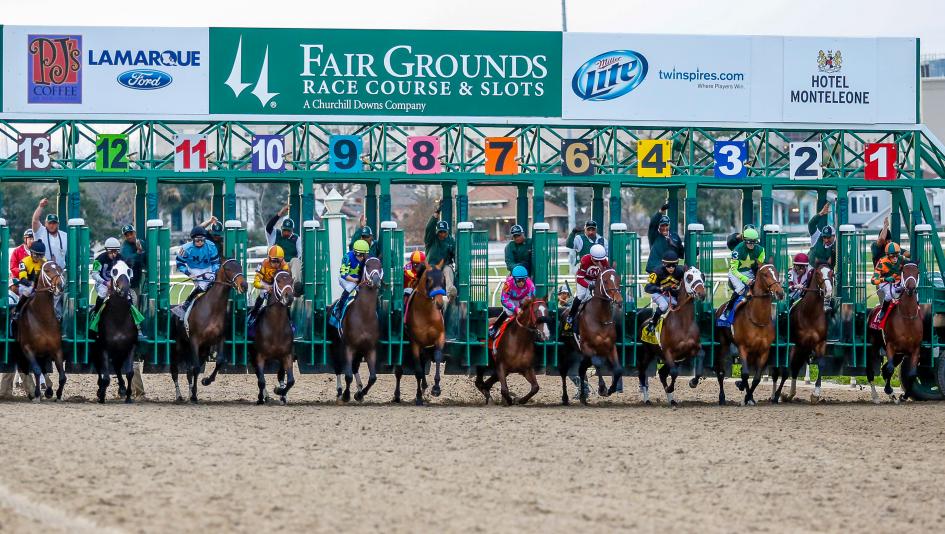 Running strong through the coronavirus, from the Louisiana Derby to the 2020 Kentucky Derby

In the movie 12 Strong, a dozen U.S Special Forces soldiers were the first American Soldiers to fight back in Afghanistan following 9-11. These crazy brave 12 men rode horses through tanks and a barrage of machine gun fire to get to a BM-21 Grad missile launcher; the one that looks like a pack of cigarettes on the back of a heavy-duty pickup truck.

Today, horse racing is the only sport running through the coronavirus, for now. Tracks across the country have decided to run races without fans in the stands. The most significant race of the weekend is the Louisiana Derby at the Fair Grounds in New Orleans.

It’s the first of seven races where the winner gets 100 qualifying points for the 2020 Kentucky Derby, second place secures 40, third receives 20 and 10 goes to fourth. Since the 2013 inception of the points qualifying system, 38 points has been enough to race on the first Saturday in May. Well, now the first Saturday in September. Rather than cancel the Derby as many had feared, Churchill Downs’ management moved the race forward by four months.

A crowded field of 14 horses will run for the Louisiana Derby Crown and their share of the $1 million jackpot. At least two will find their way to rescheduled Kentucky Derby. The points, the money and the crown are up for grabs in what the oddsmaker sees as a wide-open race. It also means the potential of a big payday for horseplayers that line up the horses in the right order.

Let’s look at our favorites to run their best in the 2020 Louisiana Derby.

ENFORCEABLE (PP: 10) is the pre-race favorite with 7/2 morning line odds. He’s coming off a second-place finish in the Risen Star Stakes. As usual, ENFORCEABLE got off to a slow start and needed to make a hard, late charge to find his way into the money. 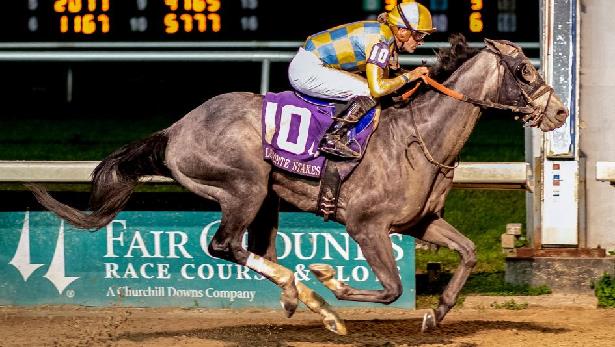 Finishing in the first three is the norm for the son of TAPIT. Overall, ENFORCEABLE has two wins, two seconds and two thirds in eight career starts. He’s been even better on a fast track, hitting the board in five of five starts and has a win and place in two Fair Grounds races.

As a closer, ENFORCEABLE will likely need a fast pace out of the gates. This field isn’t filled with early speed; so, he’ll likely need to be closer to the front than usual to have his best chance to hit the wire first.

MODERNIST (PP: 14 ML 6-1) got the better of ENFORCEABLE in the Risen Star Stakes on February 15th. He got out of the gates in a hurry, running second for the first three-quarters of a mile and then taking over for good from there. While a 1 length win doesn’t look overly impressive on paper, a look inside the numbers tells a different story.

The Risen Star champ cut his running times significantly, reducing his half-mile fraction by nearly three seconds, his 6 furlongs time by almost four seconds and his 1 1/8 mile, final time by three seconds. It’s been our experience that horses with that degree of improvement also deliver a strong performance in their next start. He’s also making the classic third start after a layoff, meaning he should be near peak form.

WELLS BAYOU (PP: 3 ML 8-1) is also making his third start off the bench. He posted the highest, last race speed figure in a second-place finish in the Grade III Southwest Stakes at Oaklawn Park on February 15th. He’s had the early lead in each of his four starts, winning two of them in wire-to-wire style. 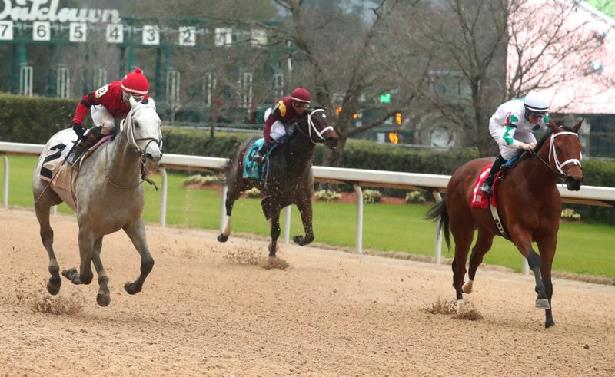 Riding the rail has its advantages in races of a mile or more at Fair Grounds. Of the 187 races of at least 1 mile, the horse wearing the red 1 has won 36 or 19%. That’s an edge horseplayer cannot overlook.

MAJOR FED (PP: 1 ML 8-1) drew the lucky #1 post and is also coming out of the Risen Star Stakes. He finished second by a length to MODERNIST. That was at a 1 1/8. Today, they’ll be running 1 3/16 miles. While an extra 1/16 of a mile might not seem like a lot, it could be the difference for MAJOR FED in the Louisiana Derby.

He was making up ground on MODERNIST in the stretch, moving from fourth by 1 ¾ lengths to second by a length at the wire. His limited history suggests MAJOR FED could improve sharply in his second start off the bench, has the post position advantage and should benefit from the extra distance.

In our opinion, any of our four choices could find their way to the Louisiana Derby’s winners’ circle, but this is how we rank them.

If we’ve made the correct call, WELLS BAYOU and MODERINIST will race their ways into September’s Kentucky Derby. Hopefully, by then, the corona-crisis will have passed, horseplayers can have a collective hug, enjoy Derby Day with a heartfelt sense of overcoming the fear of the unknown, just like the brave men who were 12 Strong.