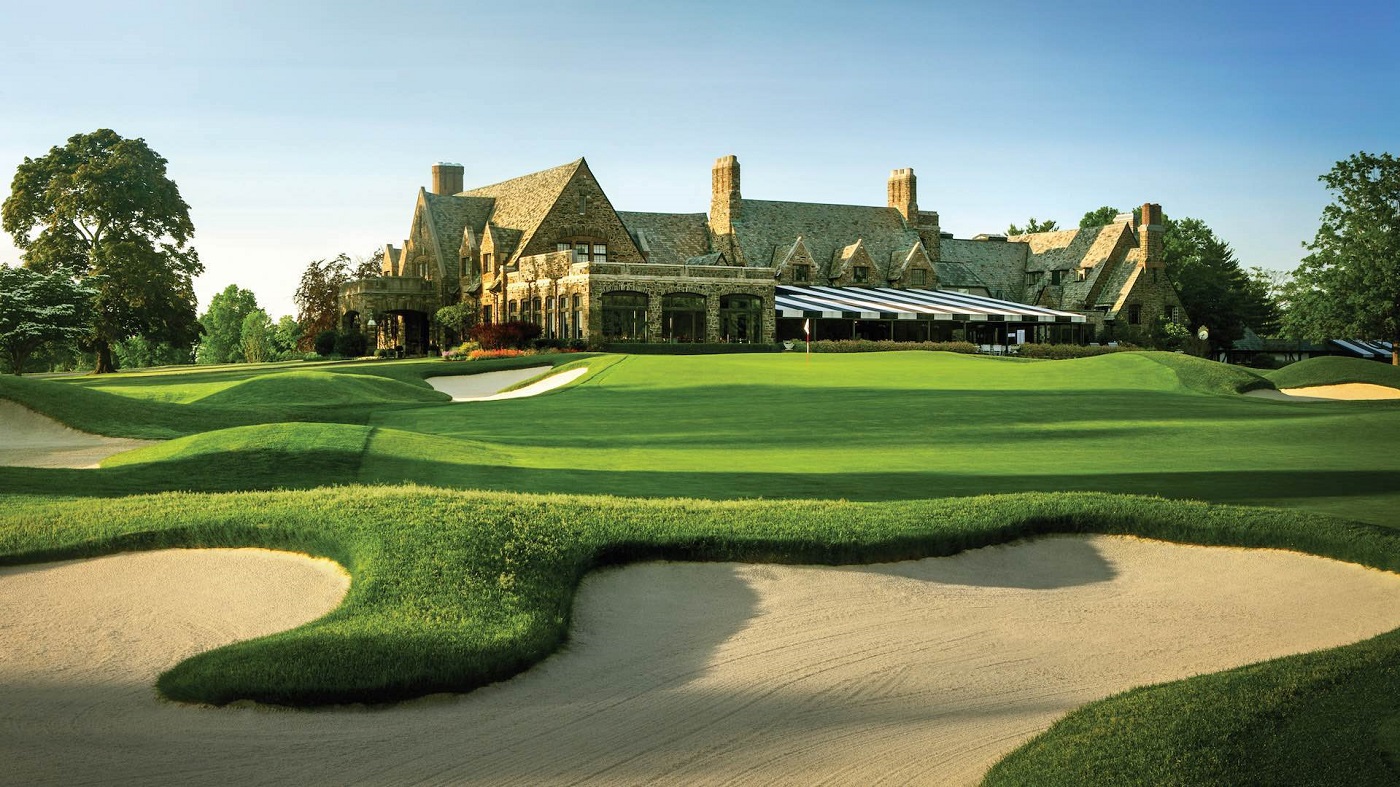 The 2020 U.S. Open is finally upon us! After being postponed for the better part of four months, the second major of the year will finally go ahead this week from Winged Foot Golf Club in Mamaroneck, New York and as usual, we have a full preview and betting picks for the event below.

The U.S. Open is colloquially known as ‘golf’s greatest test’ and the 2020 edition promises to be another classic as we head to one of the most famous courses in the United States, Winged Foot, with a star studded field on display. The action gets underway on Thursday morning and continues throughout the weekend. Come Sunday, the second major winner of the year will be crowned.

Major Championship = jam packed, star studded field. It’s as simple as that. 49 of the top 50 ranked golfers in the world will line-up on Thursday, the only one that will be missing is Brooks Koepka. The back to back champion in 2017 and 2018 has withdrawn from the tournament citing back injuries, and with the absence his run of dominance in major championships could very well be over.

The likes of Dustin Johnson, Jon Rahm, Justin Thomas, Rory McIlroy, Xander Schauffele and Collin Morikawa top the betting markets but the biggest name in the field is of course, Tiger Woods. The Big Cat will be hunting his fourth U.S. Open crown this week, a number that would tie the record alongside Jack Nicklaus, Willie Anderson, Bobby Jones and Ben Hogan.

Last year’s champion Gary Woodland will be back to defend his title alongside a host of former winners in Dustin Johnson, Jordan Spieth, Martin Kaymer, Justin Rose, Webb Simpson and Graeme McDowell. 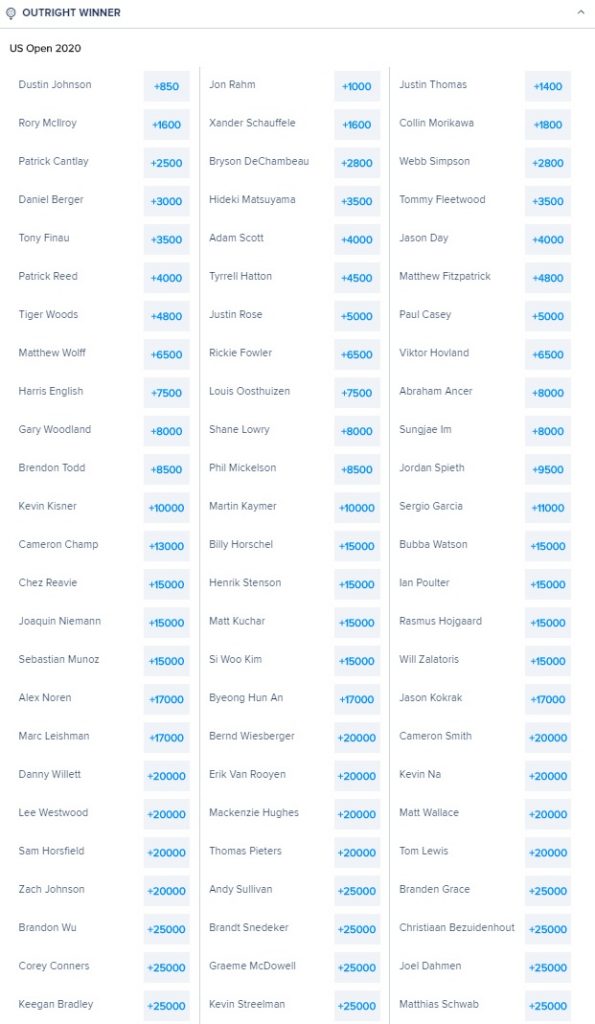 Winged Foot Golf Club in Mamaroneck, New York is one of the most famous golf courses in the United States and it will host its seventh major championship this week. In the past it has hosted five U.S. Open events and one PGA Championship, the most recent of which was the U.S. Open in 2006 won by Australian Geoff Ogilvy.

The course was founded in 1921 and originally designed by the great A.W. Tillinghast but underwent a redesign in 2015 which was overseen by Gil Hanse to make the course more playable for modern day golfers. The course will set up as a monster 7,477 yard, par 70 this week and players will need to be long and extremely accurate off the tee if they want to be competitive this week.

As always with a U.S. Open, the rough will be grown out to an almost diabolical length and the greens will be like glass to provide the toughest test in all of golf. Expect the best ball strikers in the world to have a great advantage this week.

Xander Schauffelle might now be at the top of the list alongside Jon Rahm as the best players to have never won a major, but we feel it’s not far away for either of them. Schauffelle is just 26 years old but seems to thrive under the bright lights of major championships. He has competed in a total of 12 majors in his short career so far and has finished in the top 10 on six occasions. He has been particularly good in the U.S. Open as well, finishing T5, T6 and T3 in his three U.S. Open events so far. Xander was also fantastic at the Tour Championship a few weeks ago, which he would have won with a score of -15 if not for the handicapped start.

The No.1 ranked player in the world right now and the FedEx Cup Champion will start as favorite for the U.S. Open after an absolutely dominant run of performances over the past few months. Since the season resumed from the COVID-19 break, Johnson has three wins and in his last four tournaments he has finished 2nd, 1st, 2nd and 1st. Is one of the premier ball strikers in the world and Winged Foot should set up pretty well for him.

Jon Rahm is now at the point where you have to consider him strongly in every major he lines up in. He finished T3 in the U.S. Open last season and will be looking to capitalise on his dominant form to capture his first major championship this weekend. He won the BMW Championship to jump right into contention for the FedEx Cup and was one of just six players to win 2+ PGA Tour events this season.

Thomas has such a glowing resume for a 27 year old with 13 PGA Tour victories already. Apart from a PGA Championship win back in 2017 though, success at major championships has eluded the No.3 ranked player in the world. Last season, Thomas missed the cut at the U.S. Open and he will be desperate to bounce back this year on a course that sets up for him much better than Pebble Beach did.

Thomas has such a glowing resume for a 27 year old with 13 PGA Tour victories already. Apart from a PGA Championship win back in 2017 though, success at major championships has eluded the No.3 ranked player in the world. Last season, Thomas missed the cut at the U.S. Open and he will be desperate to bounce back this year on a course that sets up for him much better than Pebble Beach did.

Cannot get enough of Xander Schauffelle this week. The kid just turns into a different animal when the pressure is turned up to fever pitch. He has been arguably the most viewed golfer in the world on the Sunday broadcasts of major championships over the past few years and it seems like only a matter of time before he breaks through for his maiden major win. Regardless of whether he lifts the trophy on Sunday, we think he will be right in the mix late in the afternoon.