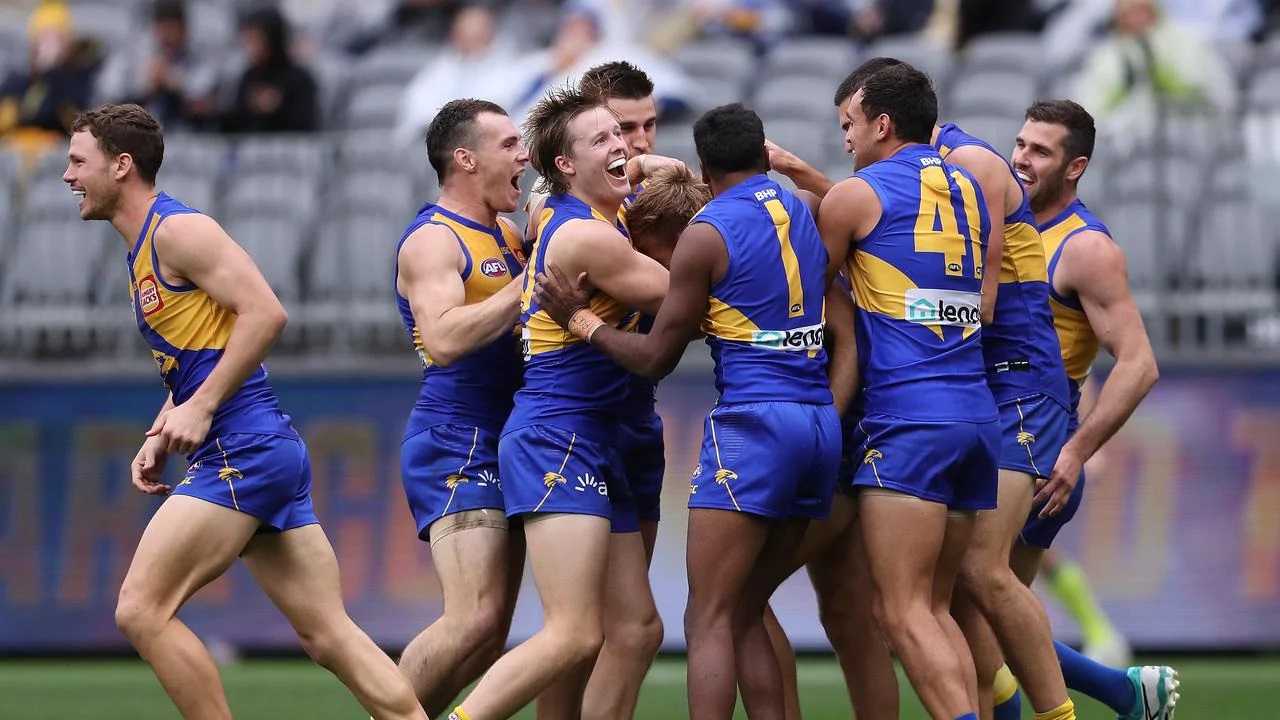 The Australian Football League (AFL) continues with Round 14 kicking off on Friday and concluding on Sunday. There are eight matches set to play out and we have previews and betting picks for all of them below!

Hawthorn got off to a hot start against Port Adelaide last weekend by kicking the opening three goals and looked like they might be on for a big upset. The Power restored order however, and proved too good over the four quarter. The Hawks season is now definitely done and dusted and we just might see a turn to the youth by coach Alistair Clarkson.

Essendon were in it up to their eyeballs against Richmond in their most recent outing, but faded after half time in a disappointing turn of events. Their inconsistency between weeks and even games continues to haunt them, but their best is certainly good enough to compete with the top sides.

The Hawks are no chance of playing finals, but the Bombers are still a sniff if they can turn it on in this last month. They’ll get a big boost up forward with Joe Daniher returning from injury and he could prove to be a deciding factor here. The Bombers are a hard team to trust, but we’ll back them in against a sloppy Hawks unit.

Richmond made it back to back wins when they knocked over Essendon in Round 13 and have now won four of their last five matches. We’ve seen them flick the switch at about this point in the season in past years and it wouldn’t surprise us at all if that happens again in 2020.

West Coast made the most of their eight game home stand by winning all of their matches. They’ve gotten themselves in a very favorable position on the ladder now, but will play out the remainder of their regular season games away from home.

The Eagles have certainly been impressive over the past six weeks, but their form away from home has left a lot to be desired. On the other hand, the Tigers always show up to play wherever the game is held and we really like them in this match for that reason. Take them at the line here.

Western Bulldogs showed that they’re in it for the long haul this season with a very impressive win over what was a red-hot Melbourne outfit. They dominated from start to finish in their wire-to-wire victory and have now had two big wins on the trot to enter the top eight.

Geelong certainly weren’t at their best against the win-less Crows in their Round 13 encounter, but that can be the case sometimes against far inferior opposition. They managed to grind out the win nonetheless and extended their winning streak to four matches, which has them sitting in third spot on the ladder.

This is a battle between two of the form sides of the competition and we expect it to be a cracked. In saying that, the Cats have proven themselves quite a bit more than the Bulldogs, so we’ll be backing the favorites to cover the spread in this one.

Port Adelaide found themselves in an unlikely duel with Hawthorn in their recent outing, simply due to how inaccurate they were in front of goal. Their dominance in the contest ended up getting them over the line to secure their 10th win of the season to remain on top of the ladder for the 13th straight round.

Sydney had no answers for the Fremantle pressure last weekend and managed to score just 19 points as a result. It was a truly disappointing performance considering how well they played against the Giants in the match prior. The Swans look destined for a bottom four finish, which is what we all expected from them coming into the season.

The Power are clearly the better team in this contest and should be far too good for the Swans, particularly with it being played on their home deck in Adelaide. As long as they don’t kick extremely poorly in front of goal again, this should be an easy win for the ladder-leaders.

GWS put in a much better performance against West Coast in Perth last start, but it still wasn’t enough to get the chocolates. They’ve now lost two on the spin and are sitting very precariously on the ladder with their 6-6 record. The Giants have a tough run home in their last couple of games of the season, which will make securing a finals berth very difficult.

The Giants will be desperate for a win in this match to keep their finals hopes alive, but it certainly won’t be an easy task against the Dockers. The pressure that Fremantle have been applying for the full four quarters will make scoring very difficult for any team, so we’re expecting a low scoring game. We expect a close game and see the Dockers at the spread as the value in this match.

Melbourne went into their clash with the Western Bulldogs as favorite on the back of three very big wins. It turned out that their form couldn’t translate to win number four, or anthing even close to it. They were smashed from the opening bounce and are now 6-6 on the season, which has them sitting ninth on the ladder.

St Kilda were two and a half goal underdogs against the Lions last weekend and were very still not to snatch the win in the end. They absolutely peppered them in the last quarter and if not for a few interesting umpire decisions, they probably would’ve secured the four points. Regardless, it’s been a sensational season thus far for the Saints who come into this in sixth spot on the table.

Melbourne continue to tease fans with big wins followed by poor losses. They are and have been one of the hardest teams to trust over the past couple of seasons. All things considered, the Saints look like the team you want to have your money on in this contest.

Carlton were a determined outfit against the Gold Coast last weekend and didn’t let their poor kicking early deflate them. They went on to become comfortable winners and are now within touching distance of the top eight. Blues fans are exciting about the ‘f word’, but they still have some work to do in our view.

Collingwood secured a much needed win against North Melbourne to close out Round 13, which could spark some life into the squad. They will be without a crucial player in Steele Sidebottom for the rest of the regular season, which is a huge loss to say the least. The Magpies come into this in seventh spot and need to finish off the season strong to grab a top eight position.

This is one of the most intriguing and anticipated matches of Round 14 and it’ll be fascinating to see how it plays out. The Magpies are by far the better team on paper, but their lack of form gives the Blues every chance to win this. We love what the Blues are doing of late and can see them stealing the win here.

Gold Coast put in a shift they wouldn’t be proud of against Carlton in Round 13 – one that was reminiscent of the Suns of old. They’re now six games without a win, albeit during a tough schedule, but need to bounce back ASAP. Finals are now definitely off the radar, but their young core will be looking to finish off strong to bring some momentum into what could be a great 2021 campaign.

North Melbourne were given a chance by many (including us) to cause an upset against the Magpies last weekend, but their effort and determination just wasn’t there. They went on to lose by a comfortable margin and are now look destined to finish in the bottom four.

Neither of these teams come into this match in any sort of form, which does make it a trick game to predict. In saying that, the Suns have been far more competitive in matches this season compared to the Kangaroos, so we’ll be backing them in to cover the spread in a low bet game.