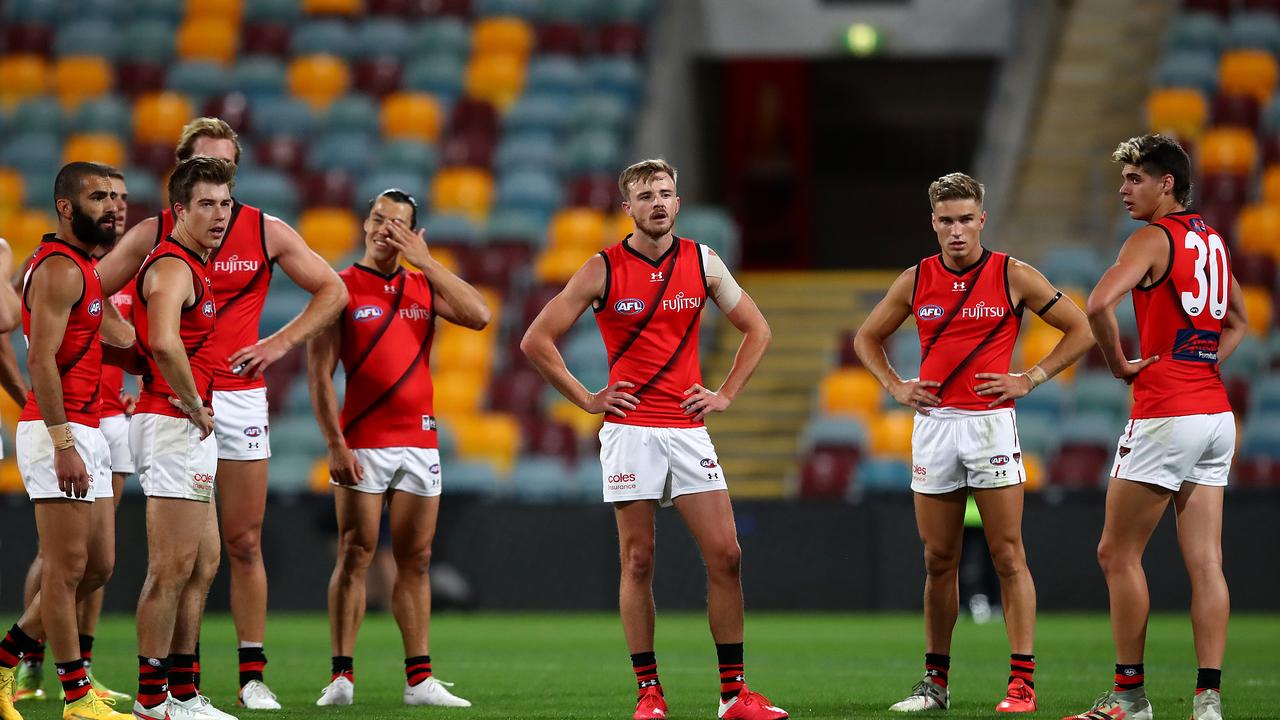 The Australian Football League (AFL) continues with Round 13 kicking off on Friday and concluding on Monday. There are nine matches on the card and we have previews and betting picks for all of them below!

Gold Coast tried hard against the defending champion Tigers last round but ran out of gas again in the second half. Wins have really dried up for the Suns who started the season in red-hot form, but at least they’re staying competitive in games, unlike previous campaigns.

Carlton played their part in an epic match against the Dockers last weekend and were finally on the right end of a thrilling finish. They won with a goal after the siren in controversial fashion and remain in touching distance of the top eight.

The Blues will start as the clear favorites here and that’s probably fair, but we won’t be touching the H2H market. Instead, we’ll be playing the total points under in a match that has all the makings of a low-scoring affair. Both clubs struggle to score big at the best of times, so kick of your weekend with a crack at the unders here.

Western Bulldogs made no mistake in their clash against the winless Adelaide Crows last weekend, piling on over 100 points and recording a very easy win. The percentage booster was important and they’re now close to re-entering the top eight.

Melbourne look to have hit top form over the past couple of weeks and will only be growing in confidence after their latest win. They pumped the Magpies by over 50 points, making it three straight wins by 50+, which has propelled them into the top eight for the time being.

There probably isn’t room for both of these sides in the top eight come finals, which makes this 8th vs 10th battle a huge one. All things considered, we can’t help but side with the Demons who look to be one of the form teams of the competition at the moment. They look a fantastic spread bet this round.

Port Adelaide were absolutely belted from the outset against Geelong in Round 12, which showed they still have a long way to go despite being top of the ladder. Fortunately, they return back home for this clash against a struggling Hawthorn outfit.

Hawthorn had a couple of really impressive wins at the start of the season but it’s been all downhill since then. They come into this fixture having lost six of their last seven games, most of which have been blowouts.

If we thought this season couldn’t get any worse for the Hawks, it just did with both James Sicily and Jaeger O’Meara going down with injury. Sicily in particular will leave a void that the Hawks won’t be able to fill; such is the lack of depth in their defensive stocks. Although they were poor last weekend, Power are the clear better team in this matchup and should have no problem winning this by 4+ goals at home.

Essendon were putrid against St Kilda last weekend and will need to respond in a big way in Round 13, or it could just about be season over. They’re currently sitting in 11th spot on the ladder but have a measly percentage of 86.1%.

Richmond returned to winning way last time out when they took on the Suns, defeating them by 21 points on the back of a six goal to one second half. The Tigers will likely welcome back a couple of stars this weekend, which will bolster their chances of a top four finish.

The Tigers will likely be getting back to near full strength for this Dreamtime match and that’s a scary proposition for any of their opponents going forward. As long as they bring their usual pressure and intensity, then they should be far too good for an out-of-form Bombers unit.

Fremantle looked on their way to a third straight victory when they led the Blues in the dying stages of their Round 12 clash; however, a kick after the siren from Blues recruit Jack Newnes put a dagger through Freo fans’ hearts. Despite the loss, it was still another solid performance from the young Dockers.

Sydney also performed well last weekend and were able to get the chocolates against their cross-town rivals in GWS. It wasn’t all rosy however, with the Swans captain Dane Rampe breaking his hand and is now set to miss the remainder of the season.

Words can’t explain how crucial Rampe is to both the Swans defensive structures and their success as a team. We expect them to be vulnerable down back from this point onwards and for the Dockers to record a comfortable win this weekend.

Adelaide continue their historic run and not in a good way. They’re now 0-12 on the season and their upcoming draw isn’t a favourable one. They just might become the first team to lose all games in the AFL era.

Geelong stamped their mark on the competition with a huge win over Port Adelaide last weekend, whom still sit atop the AFL ladder. The Cats look to be hitting their straps in the second half of the season and still have a couple of stars to come back into the team.

The bookies have finally given the Crows their medicine and have set a huge spread for this game at 6-7 goals. And guess what? We still don’t see them covering it.

Brisbane thought they had an easy win on the cards when they took on a bottom four side in North Melbourne last weekend, but boy were they made to work for the four points. They ended up getting over the line by a single point in a game they’ll take plenty of improvement from.

St Kilda were asked to bounce back from a huge loss against Geelong in Round 12 and they did it in style, demolishing the Bombers without ever looking likely of losing. They remain in with a chance of top four but have a tough schedule ahead.

The Saints have been the giant killers this season and a win wouldn’t surprise here; however, the Lions still have a major talent advantage and should be able to negotiate a tight win on their home deck.

West Coast have taken full advantage of their home ground run, notching six straight wins to make it 7/7 in Perth this season. They now host what just might be their final home game of the season and will look for a win to stay inside the top four.

GWS were deplorable in the Battle of the Bridge last weekend and are now in serious risk of missing the top eight. They never looked likely against the lowly Swans and are now huge odds to replicate last season’s performance where they made the Grand Final.

The Eagles are the better team in this matchup and the current form makes us feel like this could be another blowout win for the home side. We do expect a bit of a response from the Giants, but you can’t deny the Eagles form at present.

Collingwood went into their match against Melbourne as favorites despite their poor form coming in, and it certainly didn’t go to plan for the Magpies despite the inclusion of the classy Scott Pendlebury. Their defense remains a huge concern, which is totally unlike their usual self.

North Melbourne took Brisbane right to the wire in their Round 12 meeting but came up one point short in their fourth quarter surge. It was certainly a disappointing result, but their young core will take great confidence from their effort against a top four hope.

The Magpies simply have to win this match if they’re to do anything of value this season, but their recent form makes them near impossible to back. Instead, we’ll be siding with a plucky Kangaroos outfit that have the ability to keep this close.