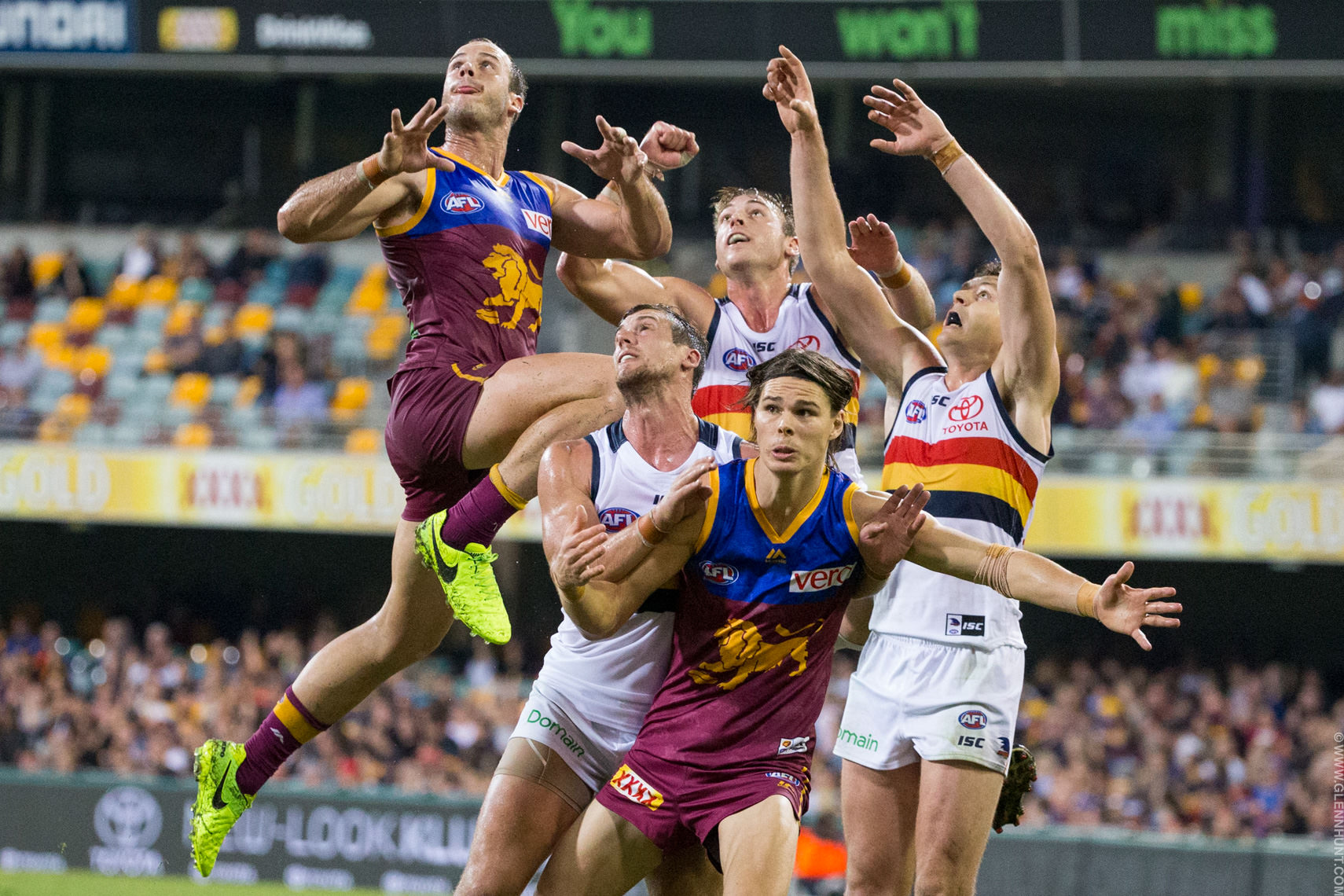 Despite half of the world shutting down due to COVID-19, the 2020 AFL season is going ahead this weekend with Round 1 set to kick off at 4.40am ET on Thursday morning!

As one of the last sports left in the world to bet on, we have a full preview and picks direct from Australian experts themselves! If you’re unsure how the game of Australian Rules Football works, check out our guide to AFL here.

The Richmond Tigers are the reigning premiers in the AFL and are favourites to go back to back in 2020 (if the season is even finished). They traditionally play the opening game of the season against the Carlton Blues at the famous Melbourne Cricket Ground, which holds up to 100,000 people. Sadly, there will be zero fans in attendance for the opener.

The Tigers have had the wood over the Blues in recent history, winning their last nine games in a row against the old rival. Expect them to do so in the opening game of the season, covering the 21.5 point line in the process.

The Bulldogs and Magpies are both shaping up to be finals teams in 2020, particularly the Magpies, who 4th on the ladder last season and made the Grand Final just a few years ago. The Bulldogs have also won a grand final in the past five years, so this game shapes up to be a good one under the roof at Marvel Stadium. The two teams posses two of the best midfield units in the game. Watch out for superstars in Marcus Bontempelli, Jack Macrae, Scott Pendlebury and Jordan De Goey on either side of the ball.

Tough game to call, especially without seeing either of the sides in a game yet this season, however, playing under the roof in perfect conditions should suit the slick moving Western Bulldogs and the lack of a crowd will probably hinder the most popular club in the country, Collingwood.

The Bombers are strong favourites at home against the Dockers, who will likely be one of the bottom teams in the AFL this season. We expect Essendon to take a backwards step as well this year, but they should still get over the line at home on Friday night. This game is at a really great time-slot for American fans, so it might be one you want to tune into. Back the Bombers to cover the 13.5 point line here.

To make it simple for Americans reading this post, the Sydney Swans can arguably be called the San Antonio Spurs of the AFL. They are around the mark nearly every year, and the 2019 season marked the second time in 16 years that the Swans had failed to make the finals, a span that included two premierships. Another tough game to call here between two sides that were dominant forces throughout the last decade but look to be on the decline in 2020. Regardless, we like the Swans to win in a close game.

The Greater Western Sydney Giants made the Grand Final last season but were absolutely decimated by the Richmond Tigers in the big dance. They’ll be back with a vengeance in 2020 and have a super young list to call upon after utilising a bunch of priority draft picks as an expansion team at the start of the decade. The Cats finished atop the ladder in 2019 and have one of the most dominant players to ever play the game, Gary Ablett alongside a really talented midfield. Another tough game to pick between two sides that should be contending for the top four this season. The home field advantage should come into effect here, back the Giants to win.

The Suns were also an expansion side at the start of the decade but unlike the Giants, they are yet to rise to any sort of success. They will likely be the worst team in the competition once again this season although we wouldn’t be surprised if they were a little more competitive than their three wins last year. Either way, they probably won’t be able to handle Port Adelaide in Round 1, who have been hindered by injuries in the last few seasons but still look a fairly strong side.

After finishing near the bottom of the ladder last season, the Saints were the most active team during the off-season and brought in a bunch of talented players to bolster their roster. We expect them to improve this season and challenge for a top 8 spot, something we probably can’t say for North Melbourne at this stage. The Saints start as the slightest of favourites here and we like them to get their season off to a good start with a win over the Roos.

If the Swans are the Spurs of the AFL, the Hawks are the Patriots. They have won a ridiculous four premierships since the 2008 season and after just missing the finals last year, they will bolster their list with the addition of the best player, Tom Mitchell, who returns from a leg injury that kept him out of the entire 2019 season. They will no doubt be better this season, but the Lions are tipped to be one of the best teams in the league this season, boasting a young list that finished 2nd in 2019. Really hard game to call, we are staying well away from this one.

The final game of the round sees the West Coast Eagles hosting the Melbourne Demons over in Perth on Sunday morning. The Eagles won the Premiership just a few years ago and will once again be one of the best sides in the competition. There was a lot of hype surrounding the Demons at the start of last year, but they absolutely stunk it up, finishing second last on the table in one of the most disappointing seasons in recent memory. Optus Stadium (Perth) is somewhat of a fortress for the Eagles, back them to win comfortably.