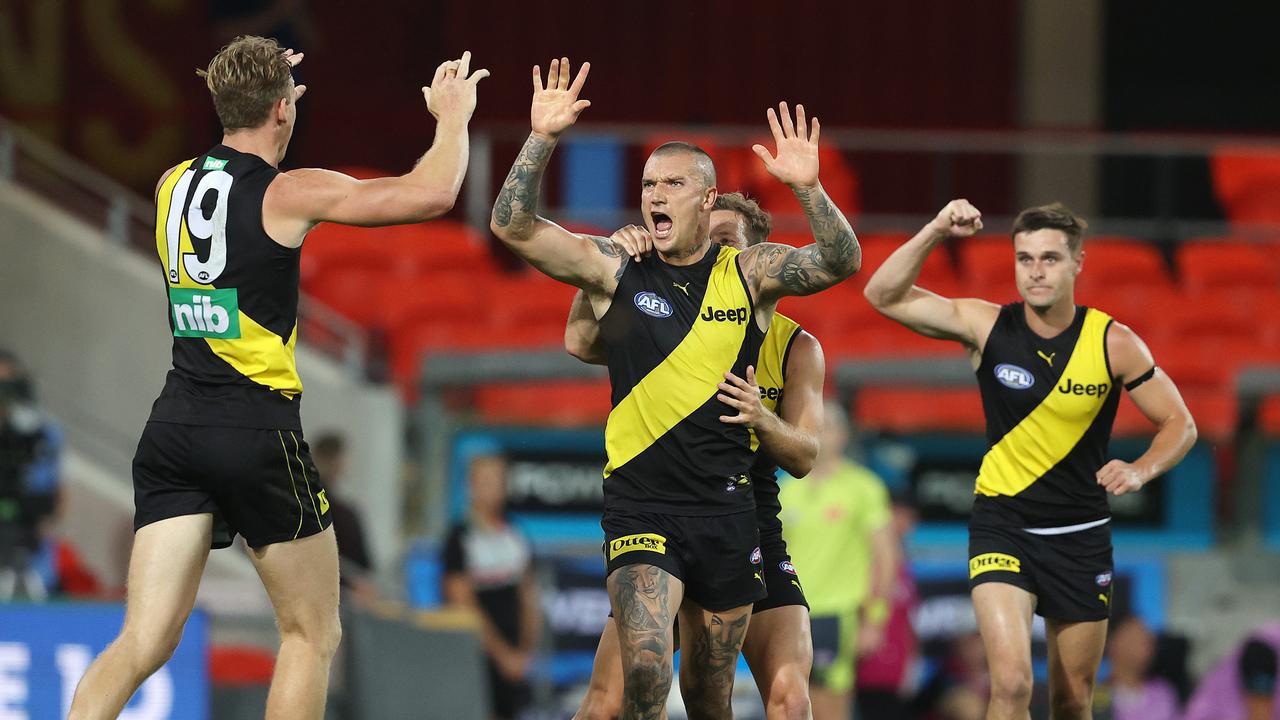 Week 2 of the AFL Finals saw the best two teams make light work of their opponents and cruise through to the final four. Now that we only have four, there’s very little separating them in the betting market, so we’re here to bring you our insight and lead you on the right path.

Check out our best bets for the two AFL preliminary finals below and good luck to everyone following!

Port Adelaide come into this clash off a weeks’ rest after they won their qualifying final against Geelong. The Power hung in the first half when the Cats were peppering, but managed to fire away in the second half en route to a relatively comfortable win. The Power will bring the same line-up into this clash and will hope for more of the same.

Richmond were outgunned by Brisbane in their qualifying final, but were able to make use of their second chance by dispatching of St Kilda last weekend in a comfortable win. Likewise, the Tigers will remain unchanged for this clash in hope that they have the winning formula.

Port Adelaide were too good for Richmond when they met earlier this season, defeating them by 21 points on their home deck. The Tigers will welcome back a few stars for this game that were absent back then, so you can expect a more even affair. That said, the Power should have the upper hand playing at home and we expect them to be able to negotiate the win.

Brisbane were able to put some demons to bed with a telling win over Richmond in their qualifying final, snapping what was a 15 game losing streak against the Tigers. They’ve now had a week off at home and should be absolutely fit and firing for the biggest match of the decade for their club.

Geelong were outhunted in the second half of their qualifying final against Port Adelaide in what was a nightmare game for key forward Tom Hawkins (0.5 from set shots). The Cats were able to bounce back a week later with a huge victory over Collingwood and have earned the right to fight for a spot in the Grand Final.

Geelong were dominant winners against Collingwood last weekend, but we believe it was more about the Magpies being lacklustre compared to the Cats being elite. We’re more than comfortable backing in Brisbane at home to win their way through to their first Grand Final in over 15 years.