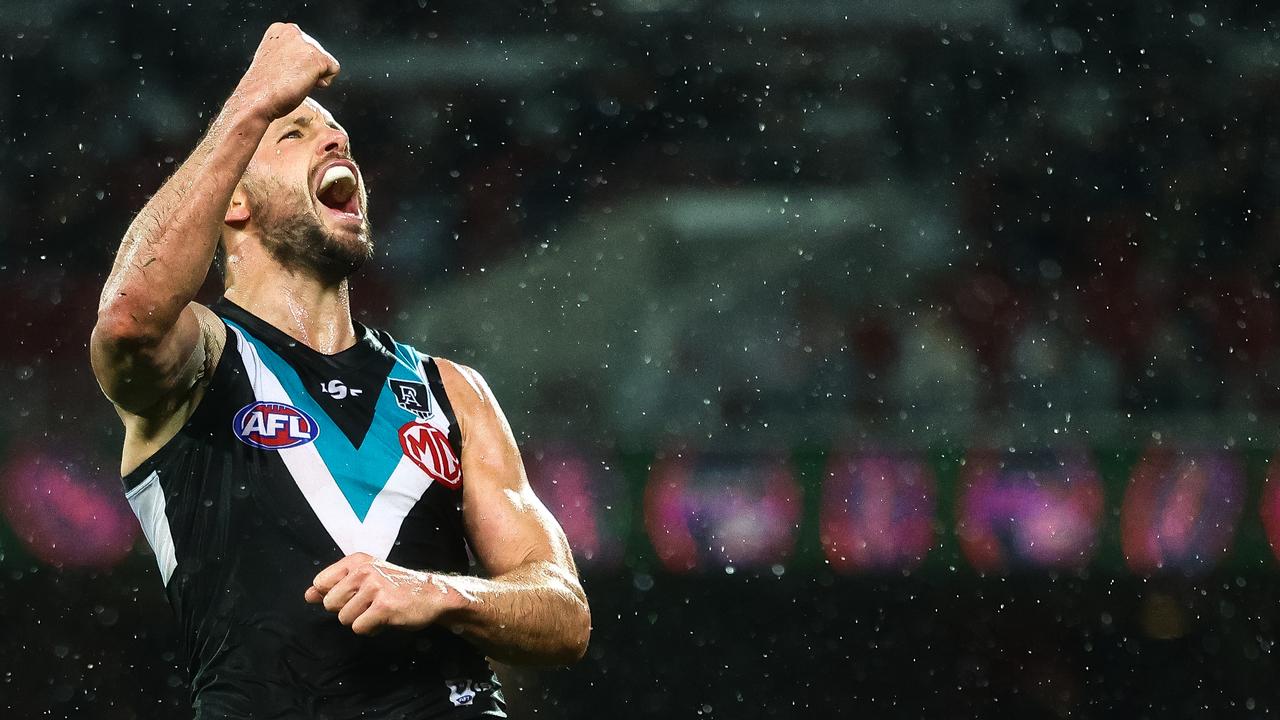 The Australian Football League (AFL) regular season has concluded and it’s now time for the finals! The top eight on the table have qualified, meaning there are four fixtures on the cars this weekend. As always, we bring you our best bets for the week and wish you all the best of luck if following!

Port Adelaide have shown great maturity this season to be able to hold onto top spot on the ladder ever since Round 1. They have one of the younger lists in the top eight but have been able to navigate their way through a tricky season to win the minor premiership. In further great news, the Power will welcome back star forward Zak Butters (suspension) and defender Ryan Burton (injury) into their starting squad.

Geelong have enjoyed another fantastic regular season to finish among the top four. They couldn’t quite emulate last season’s top of the table finish, but many believe they’re better equipped to make a run to the Grand Final this time around. They have an almost best 22 available and are very well placed.

The Cats eased past the Power in their matchup earlier this season, which caught a lot by surprise. It wasn’t a surprise to us however, considering they’ve now won 15 of the past 17 meetings with the Power. It’s hard to go past the Cats again here, and we’ll be backing them to cover the small spread.

Brisbane were able to prove quite a few doubters wrong this season with another very strong regular season. They were able to navigate their way through a tricky season to earn a top two finish and at least two home finals. Their premiership hopes have only been enhanced with the announcement of the Grand Final to be played of the Gabba, so it seems it’s their’s to lose this season.

Richmond came into the season as the team to beat after a dominant Grand Final win and they remain the team to beat in this final’s series. They’ve overcome adversity with a bunch of injuries to key players during the season and have been good enough to finish in the top four once again. They’ll be buoyed by the inclusion of last year’s BNF winner in Dion Prestia, but will be soured by the miss of key forward and leadings goal-kicker, Tom Lynch.

Brisbane have the home ground advantage here and will well and truly have the crowd support, but they’ll have to overcome a horrendous record against Richmond to win through to the preliminary final. The Tigers have won a staggering 15 straight matches against the Lions and we don’t see that streak snapping on Friday.

St Kilda have somewhat come from nowhere to be a threat in this year’s final’s series, finishing in 6th spot after missing the top eight every year since 2011. The bulk of the Saints improvement has come from their off-season recruiting, Jones and Butler being the main two acquisitions. Also, Jack Steele has taken his game to the elite level and will be a sniff come Brownlow Medal night.

Western Bulldogs have made another late surge to the finals and being the underdogs is nothing new to them. They famously won the Grand Final coming from 7th spot in 2016 and occupy the same seeding this season. The Dogs have one of the best midfields in the league, but their key forwards will need to make big improvements if they’re to compete deep in the finals.

The Saints easily beat the Bulldogs in their matchup this season, but that came all the way back in Round 2. That said, the Saints structure up very well against a Dogs team that tries to run and spread. We’re really keen on a Saints win here and are very happy to take the odds on offer.

West Coast have had an interesting season but have still managed to finish 5th on the ladder. Their home form has been terrific, but their away form has left a lot to be desired. They are at home for this final, but they have a couple of injuries to key players which could make it interesting.

Collingwood were the disappointing losers of a preliminary final last season and have been unable to come back with a vengeance to date. They only just managed to scrape into the top eight and haven’t played elite footy since early on in the season. They will have a squad near full strength for this clash, but will have a glaring absentee in Steele Sidebottom.

West Coast have had a huge edge over Collingwood in recent times, with wins in five of their past six meetings. They’ll be further enhanced by the home ground advantage and we can’t see them failing to take advantage of it.