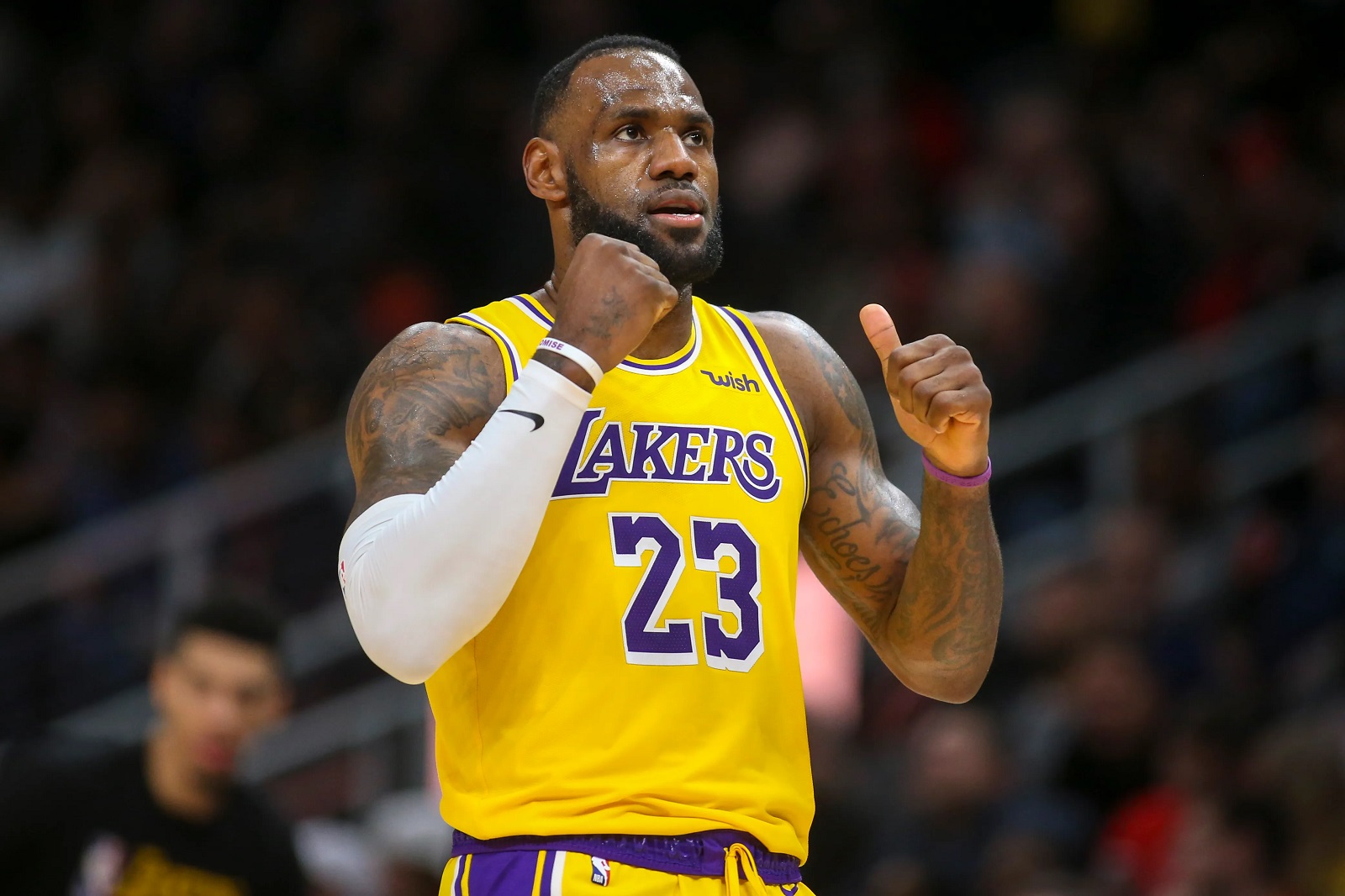 It feels like yesterday that the Lakers were celebrating their bubble championship, but the new 2020-21 NBA begins this week! It’s always fun to speculate about the major awards for the upcoming season and we’ve brought you all of ours right here. Check out our best picks for the championship, MVP and more below and good luck to everyone following us this season!

NBA Finals: Who Will Be This Year's Champs?

Always the most popular of the futures markets is picking the championship winner. Last season it was the Lakers who negotiated the unprecedented circumstances the best, winning the chip in the Orlando bubble in relatively comfortable fashion.

The Lakers, in our opinion, got even better in the off-season with free agency signings of Montrezl Harrell, Dennis Schroder, and Marc Gasol, who will fill the rotation spots left by the departures of Dwight Howard (76ers), Javale McGee (Cavaliers), and Rajon Rondo (Hawks).

While other contenders like the Bucks and Nets also improved their rosters in the off-season, we just can’t go past the superstar tandem of LeBron James and Anthony Davis, especially with the nice pieces they now have around them.

The MVP race is another one that draws large discussion throughout the year and this season will be no different, especially with how open the market is. Mavericks superstar Luka Doncic is on the first line of betting at +380 and he’s our pick to win his first MVP award this season.

He’s coming off a sophomore campaign where he averaged 29/9/9 and where he led the Mavericks to the seventh seed in the Western Conference. It would be a big surprise if Doncic doesn’t average similar, or even better numbers this season, which would mean his MVP chances will come down to team success.

The Mavs made a good move in the off-season with the signing of Josh Richardson, but the loss of Seth Curry will hurt their floor spacing a touch. Kristaps Porzingis is currently injured and his health is obviously a key to helping the team improve on last season, so we’re hoping he can make a relatively fast return to action.

All in all, it’ll be a very open MVP race this season as there are certainly plenty of winning chances, but the ascendency of Doncic and the Mavs makes us lean towards the young Slovenian as our selection.

NBA Rookie of the Year (ROY)

One of the more exciting futures markets to have a crack at this season is the ROY award. The bookies have this award as a four-horse race between LaMelo Ball (Hornets), Anthony Edwards (Timberwolves), James Wiseman (Warriors), and Obi Toppin (Knicks). The favorite to take it out at odds of +350 is Ball and we certainly see some value in that price.

We saw his game develop tremendously in his season in the Australian league, where he proved he can score at all levels and is a triple-double threat on a nightly basis. Ball will be given every opportunity to prove himself in his first year at the Hornets and we can see him averaging something like 15/6/6, which should be enough to win ROY in this thin draft class.

The DPOY award is expected to be a battle between three this season if the market is anything to go by. Anthony Davis (+250), Rudy Gobert (+275), and Giannis Antetokounmpo (+395) are the only players at quotes of less than 10/1 odds. Our pick is Anthony Davis, whom we believe should’ve won the award last season.

AD is consistently great on the defensive end year in and year out and many believe he was robbed of the award last campaign after averaging 9.3 rebounds, 1.5 steals, and 2.3 blocks. Selectors of the award always remember the scrutiny they copped the year before, so as long as AD stays healthy and puts up similar stats, we expect him to be well and truly in the mix at seasons end.

The MIP award is always a hard one to predict and this year is no different. Currently tied for favoritism at Pointsbet is Jamal Murray (Nuggets) and Shai Gilgeous-Alexander (Thunder), who should both have a decent chance of winning, however, our pick for MIP this year is Rockets new recruit, Christian Wood.

Wood exploded in the final couple of weeks of last season and looks absolutely primed to have a breakout year in 2020-21. He may have only averaged 13 points and six rebounds a game last season, but his per 36 minutes stats were outstanding (22 points, 11 rebounds, 39% from three). Wood has looked really good in the pre-season games with the Rockets, so as long as he gets enough opportunity, he should definitely be in with a shot for MIP this season.