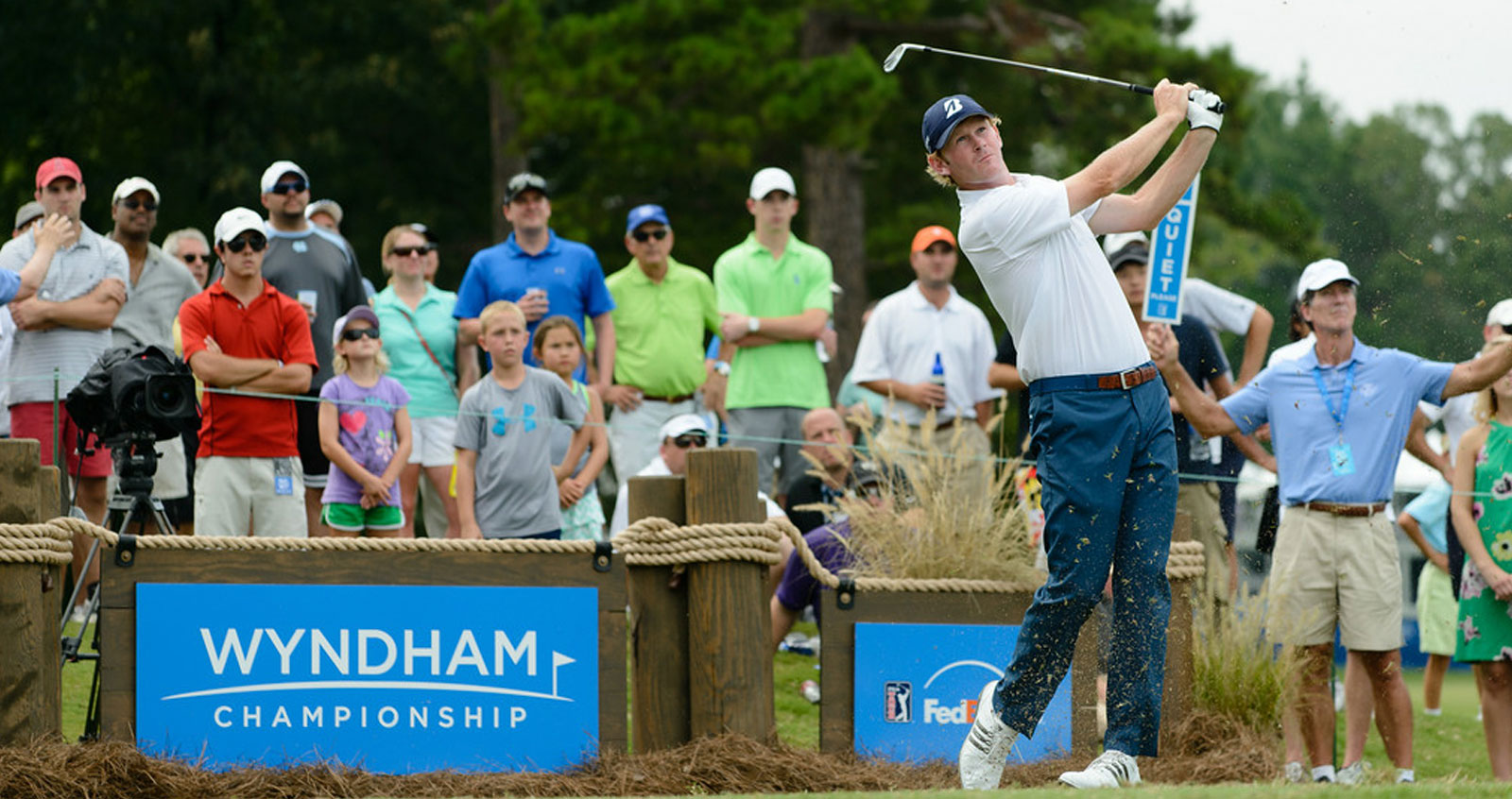 What a fantastic weekend in the PGA Tour as the World No.1 player Brooks Koepka picked up his third win of the season in the WGC-FedEx Invitational. With the win, Koepka locked up the top spot on the Fed Ex Cup standings, which will prove to be crucial with the playoffs beginning next week.

Fed Ex Cup points will be the name of the game this week as well, with many players attempting to jump into the top 125 in the final tournament of the season before the playoffs begin. The 2019 Wyndham Championship gets underway Thursday and we have a full preview and betting picks below.

With a bunch of players right on the cusp of qualifying for the top 125 in the Fed Ex Cup, the Wyndham Championship will be one of the most important events of the year. Alex Noren currently sits in 125th place in the standings with 363 points and a further 19 players sit just behind with 300+ points.

Sedgefield Country Club in Greensboro, North Carolina, will host the Wyndham Championship for the 12th consecutive year in 2019 and after first hosting the event, then named the Greater Greensboro Open, all the way back in 1938.

Designed by Donald Ross and built in 1925, the course features some of Ross’ signature small and undulating greens and places a strong emphasis on accuracy and precise placement off the tee and on approach. Distance off the tee isn’t as important this week and we’ll be strongly targeting high GIR% players and good putters.

2018 Wyndham Championship winner Brandt Snedeker broke the course record in Round 1 with a ridiculous 59 to blitz the competition on his way to the win.

While many of the top players in the world will be taking a well-deserved break this weekend after a gruelling few weeks at The Open and the WGC event, players searching for Fed Ex Cup points will take centre stage in Greensboro.

An average of 2.7 players have made their way into the playoffs in the last event of the season since the Fed Ex Cup Playoffs began, and a bunch of strong candidates headline the list to do so this weekend. Austin Cook, Patton Kizzire, Daniel Berger, Andrew Landry and Jason Dufner are some of the key names who sit outside the 125 line and will be desperate for some points this weekend.

Cameron Champ currently sits in 61st place in the Fed Ex Cup standings and will likely need a strong performance to stay inside the all-important to 70. He has been in some horror form of late, missing the cut in four of his last five events. He is, however, ranked very highly in the key stats this weekend at No.23 in GIR%.

He is one of the legitimate stars in a pretty weak field this weekend and should be ready to go after not having played in either The Open or the WGC event over the last two weeks.