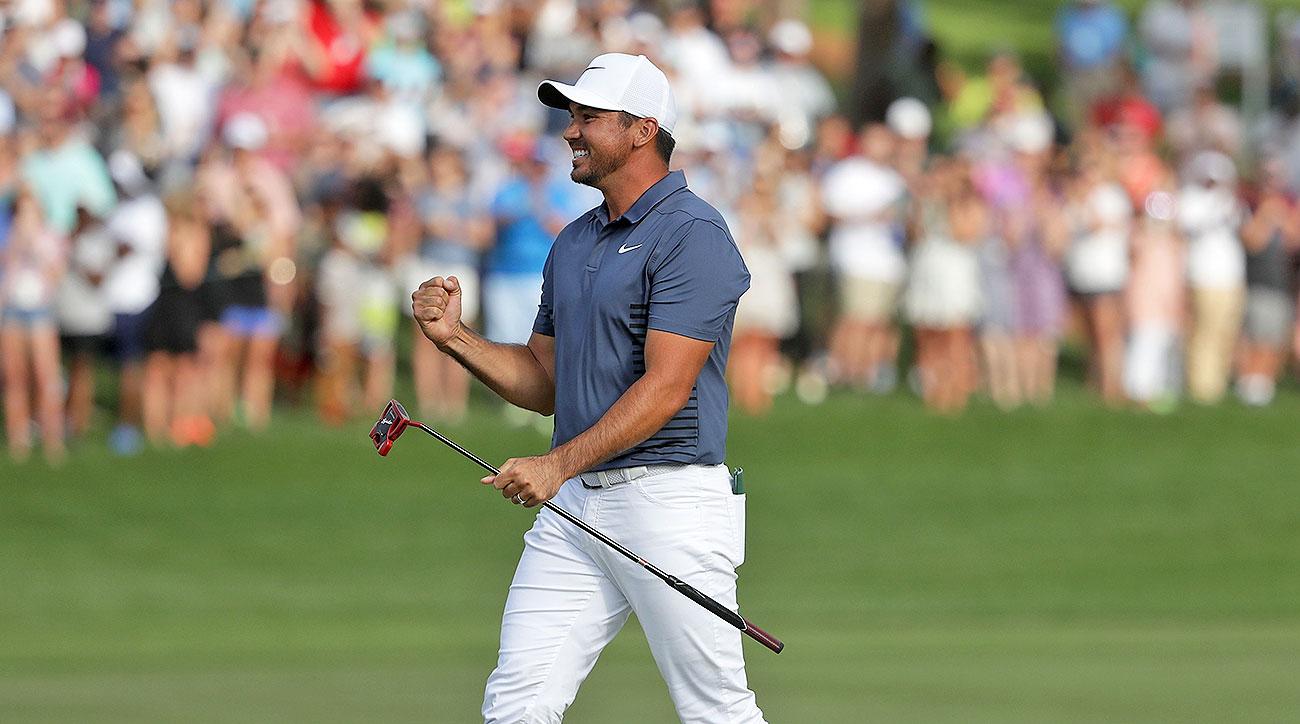 After an interesting weekend in the Zurich Classic teams event, the 2019 PGA Tour season continues this weekend as we head to Quail Hollow Golf Club in Charlotte, North Carolina for the annual Wells Fargo Championship.

We preview the weekend’s action and give our betting picks for the tournament below.

It was a strong weekend in PGA betting tips at the Zurich Classic as our selection of Tommy Fleetwood and Sergio Garcia finished 2nd. We’ll look to find a winner this weekend as we head to one of the hardest courses on tour in Quail Hollows for the Wells Fargo Championship.

After a bunch of players opted not to head to New Orleans for the Zurich Classic, the field for this weekend is looking pretty stacked. Previous winners of the tournament in Jason Day (2018), Brian Harman (2017), Rory McIlroy (2015, 2010), J.B. Holmes (2014) and Ricky Fowler (2012) will all be in attendance plus a strong contingent of the world top 30. 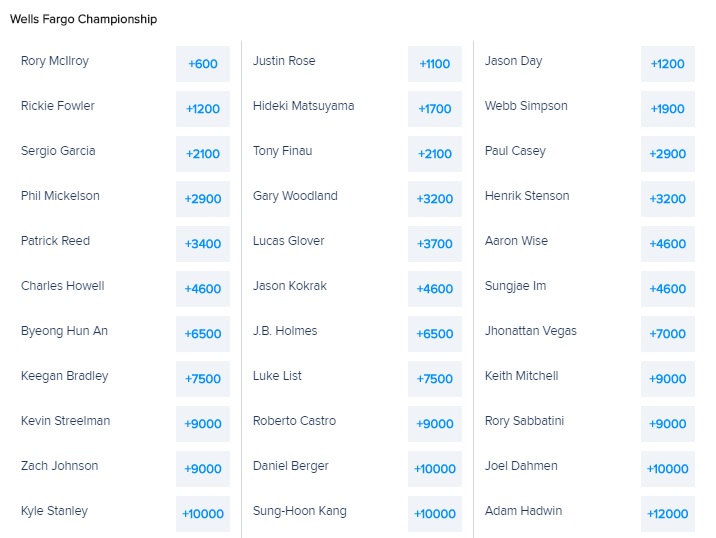 Quail Hollow Golf Club in Charlotte, North Carolina is annually rated one of the, if not the hardest golf course on the PGA Tour. Generally, a score in the low-mid teens wins the event, although Rory McIlroy was dominant in 2015, scoring -21 to win by a monster seven strokes, setting the course record of 61 in the process.

A 7,554 yard, Par 71, the course was designed by course architect George Cobb and has undergone redevelopments to multiple holes over the last few years. The course is arguably most famous for its final three holes however. The 16th-18th hole stretch is known as ‘The Green Mile’ and offers one of the hardest tests in all of golf.

Tough to look past the Northern Irishman, Rory McIlroy (+600), this weekend. He has been the most consistent golfer in the 2019 PGA Tour season so far, racking up seven top 10 finishes through 9 PGA Tour events including the win at The Players earlier this year. Didn’t set the world on fire at The Masters but his problems at Augusta shouldn’t affect him this weekend at Quail Hollow, where he has dominated over the years. Has only missed the cut once (2011) in eight trips to the Wells Fargo Championship and in his other seven tournaments, has never finished lower than T16, including two wins in 2010 and 2015.

For value, we love the look of Gary Woodland (+3200). Woodland has been another consistent performer in 2019, having already racked up six top 10 finishes and two 2nd place finishes from 14 PGA events. Finished T32 in The Masters just a few weeks ago and is probably the highest priced player of the real contenders this weekend.