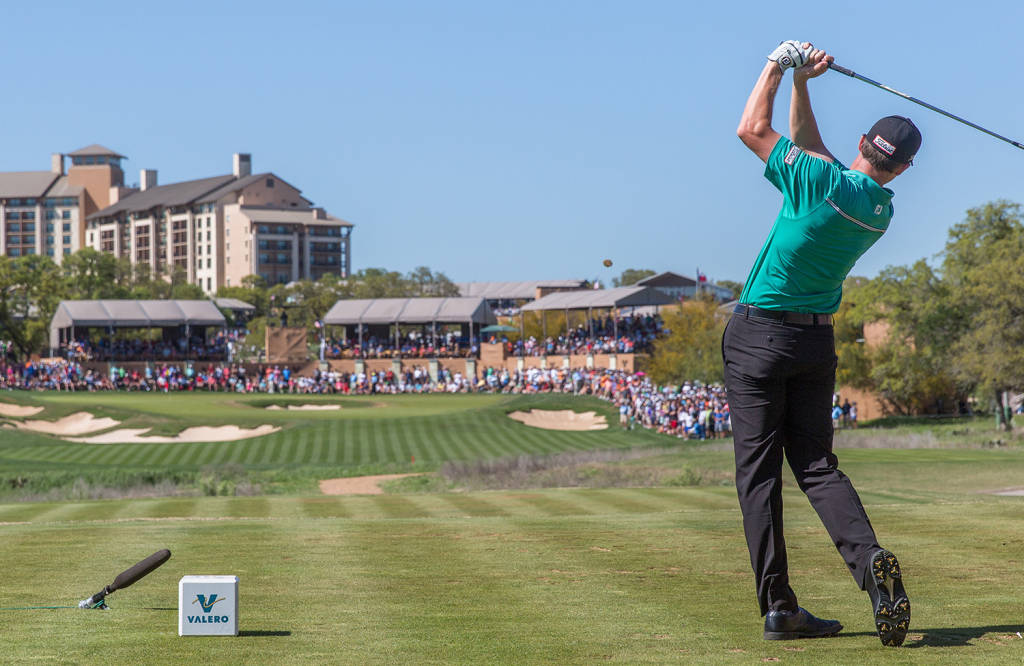 The 2019 PGA Tour continues this weekend with the Valero Texas Open! Some of the top players in the world will be using this weekend as their final preparations The Masters, which will be played form Augusta the following weekend.

We take a look at the Valero Texas Open and give our best betting picks for the weekend below.

Slightly lighter field for the Valero Texas Open this weekend with most of the top ranked golfers in the world opting to take the week off before The Masters. However, there are a few high profile players who have opted to get the extra hit in before the first major of the year, headlined by the likes of Rickie Fowler, Matt Kuchar, Tony Finau, Jordan Spieth and Billy Horshcel.

Along with those top line players are previous winners of the tournament in the likes of Andrew Landry, who won the tournament last season and will be back to defend his title, Charley Hoffman (2016 winner), Jimmy Walkers (2015) and Martin Laird (2013). 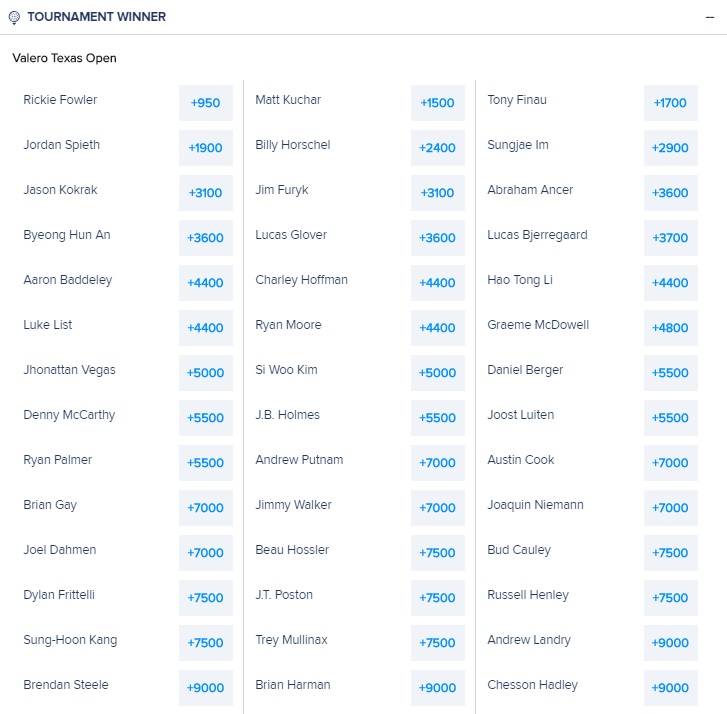 The AT&T Championship Course has been the home of the Valero Texas Open since 2010 and is arguably most famous for the horror hole that American Kevin Na played in Round 1 of the tournament back in 2011.
Last year’s winner, Andrew Landry, finished first over the weekend in greens in regulation percentages, 1st in shots gained from tee to green and first in shots gained on approach, highlighting the keys to success at TPC San Antonio.

Has looked good in his last three stroke play tournaments, finishing T15 at the Genesis Open back in February before a T25 at the WGC Mexico and a T22 at The Players. Still hunting his first win since the 2016 PGA Tour season and should back himself in a lighter field.