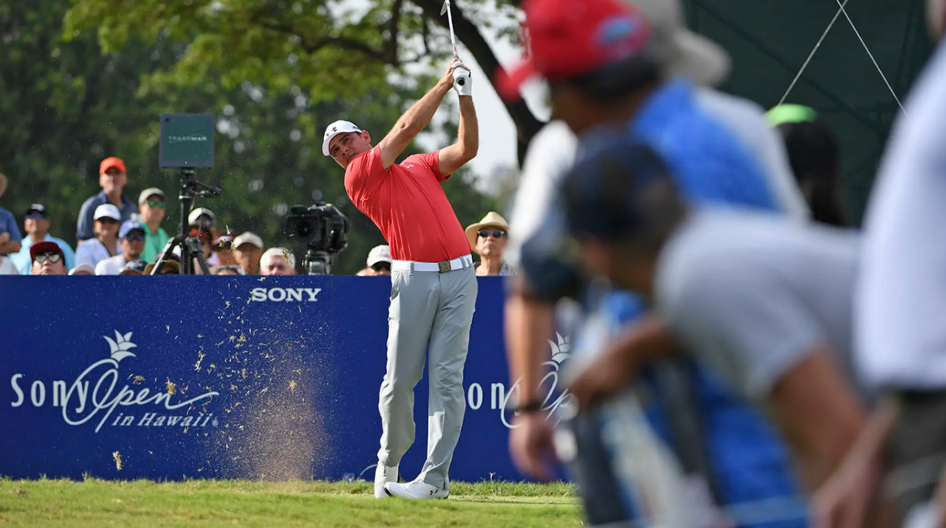 The 2019 PGA Tour season is in full swing and continues its Hawaii leg this weekend with the annual Sony Open from Waialae Country Club. Our pick for the Tournament of Champions on the weekend, Dustin Johnson, finished in the top ten but ultimately couldn’t produce a win for us, but we’ll be looking to bounce back this weekend as we preview and give our picks for the Sony Open below.

After a few tournaments with non-standard formats recently in the PGA, the Sony Open will resume regular scheduling in the PGA Tour by hosting a standard 130+ entry competition. 22 players from the weekend’s Tournament of Champions will make the short trip from Kapalua to Waialae Country Club in what is set to be a star-studded field.

Top 50 players in the tournament will include Justin Thomas, Bryson DeChambaeu, Patrick Reed, Bubba Watson, Jordan Spieth, March Leishman, Hideki Matsuyama and the runner up of the weekend’s Tournament of Champions, Gary Woodland. 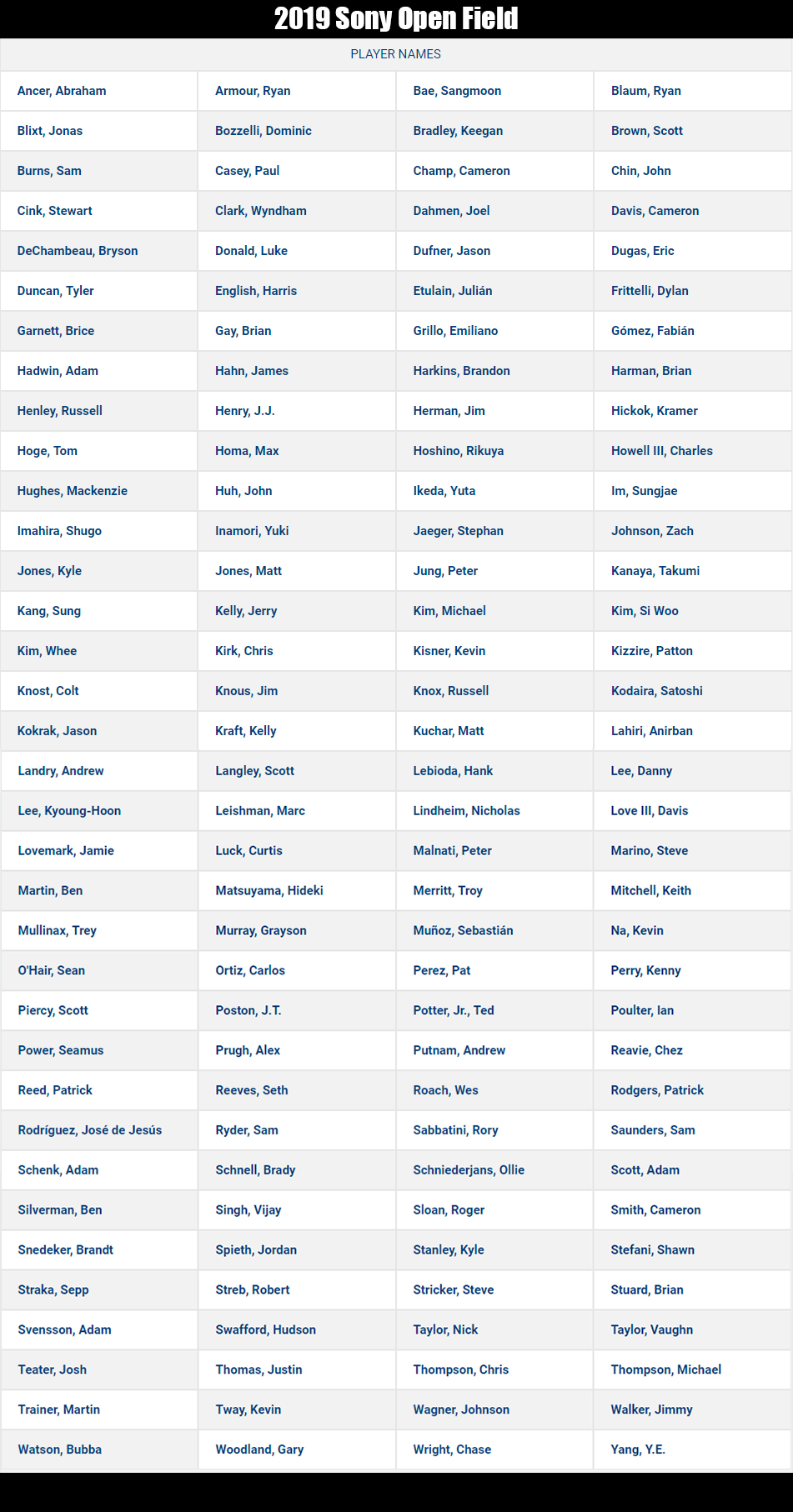 The signature hole could be the par three 8th, which is lined by the ocean and features a tough 186-yard tee shot with the water always in play. There is also the 10th hole, which is a loose replica of the famous ‘Road Hole’ at St. Andrews Golf Course in Scotland.

All in all, the course doesn’t really favor one type of golfer like other PGA Tour courses do, so it’s consistent scorers in all conditions and courses that we’ll be targeting this weekend. Low scores have been regular in the Sony Open in recent history, highlighted by Justin Thomas’ 27 under par to win the 2017 tournament.

Tough to get a read on the form of starters in such a star-studded field with an extremely small sample size this season, however, there were some standouts at the Tournament of Champions that we’ll keep a close eye on this weekend.

The first of which is Bryson DeChambaeu. One of the most consistent scorers on tour last season, DeChambaeu finished in the top 15 in scoring average, total strokes gained and birdies or better on par 4’s. He also started his 2019 season in hot form, finishing in the top six in the Tournament of Champions and through four rounds he is currently the best scoring player in the PGA Tour.

Another player who we really like after a strong Tournament of Champions is Justin Thomas. Thomas produced a fantastic –7 in the final round to shoot up the leader board and finish ___ at the end of the days play. He too was one of the best scorers in a variety of different conditions on tour last season and is coming into 2019 with a great preparation.