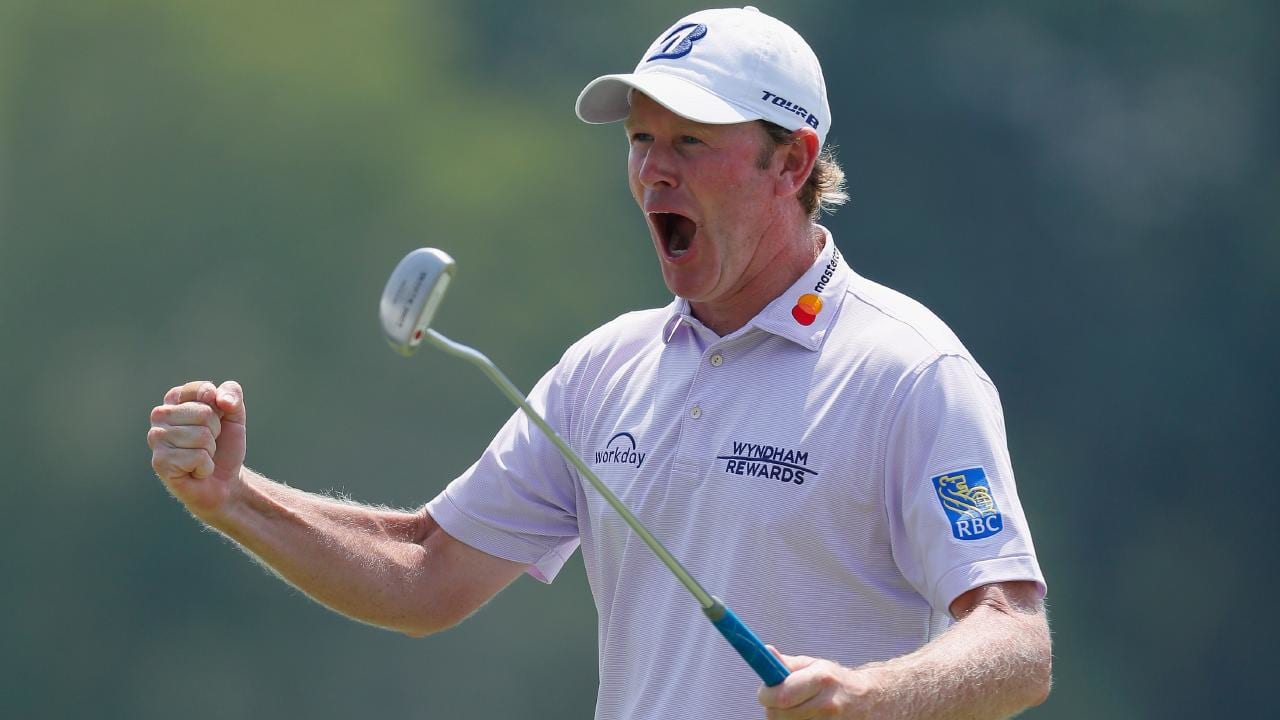 With the PGA Christmas break now in effect, golf betting picks will be light over the coming weeks, however, we have one unofficial money tournament to look forward to this weekend, the annual QBE Shootout, which will kick off Friday from Tiburon Golf Club in Naples, Florida. We take a look at the weekend’s action and give our best betting picks below.

Shaun O’Hair and Steve Stricker took out the event in 2017 and will be back to defend their title this year. They’ll start as big underdogs in a fairly stacked field, headlined by current top 20 players in Bryson DeChambaeu, Tony Finau and Bubba Watson. 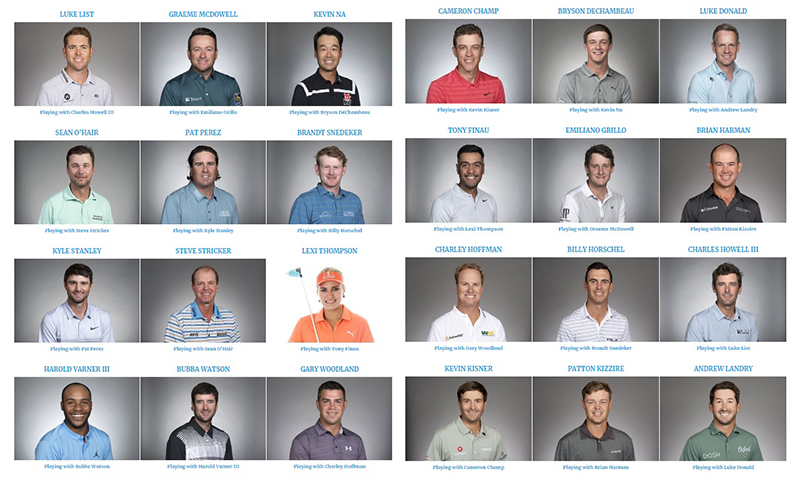 The QBE Shootout is hosted by legendary golfer Greg Norman and has taken place at the Tiburon Golf Club in Naples, Florida since 2001. The golf course features 36 holes designed by Norman, however, the tournament course (named ‘The Gold Course’) is an 18 hole, par 72 playing at 7,288 yards.

At the end of the day, this is an unofficial money tournament in which last year’s winner in Steve Stricker had his wife caddying for him for the weekend. We’re not sure how serious the players will be taking in this weekend, in saying that, we think there is still some value to be found.

In team play and particularly scramble play, teams with world class putters are generally favored. Usually, if a top 10 putter in the world has the advantage of having a look at the line of a putt before they line up their own, there’s little chance they miss.

This is why we like the tandem of Brandt Snedeker and Billy Horschel heading into the weekend. In 2018, the two were ranked 16th and 23rd overall in shots gained with the short stick while Snedeker in particular has proven himself to be one of the best putters in the world for the past decade. At +550 to win the tournament in just a 12-field team we think they are great value.