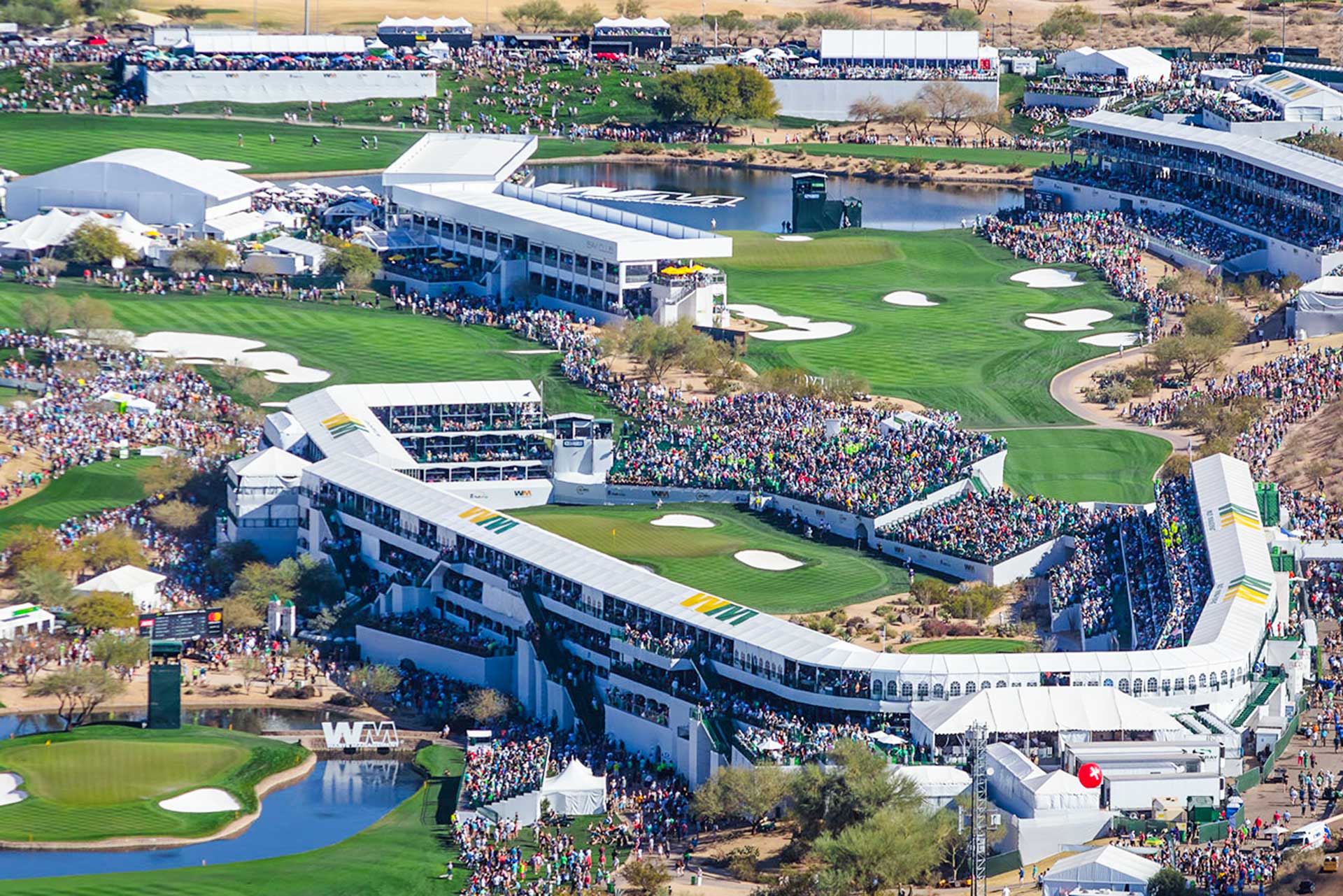 What a fanastic weekend it was in the PGA as Justin Rose claimed his first win of the 2019 season at the Farmers Insurance Open. Our pick, Tony Finau, played well but ultimately finished just one shot outside of the top 10, tied in 13th place.

The 2019 PGA Tour season continues this weekend as the tour rolls on to TPC Scottsdale in Phoenix for the annual Waste Management Phoenix Open. The Phoenix Open is one of the highlights of the golfing calendar and we preview the weekend’s action and give our betting picks below.

The Phoenix Open maintains a standard four round format seen at the majority of PGA Tour events across the season and will host a field of around 150 strong. The 2018 winner, Gary Woodland, will be back to defend his title while two-time winner in 2016 and 2017 Hideki Matsuyama will be looking to claim his third title to join Arnold Palmer, Mark Calcavecchia and Phil Mickelson with three.

Phil Mickelson will suit up for his first tournament since a fantastic performance at the Desert Classic a few weeks ago in which he finished 2nd and is joined by a host of top ranked players in the world. Justin Thomas, Jon Rahm, Rickie Fowler, Xander Schauffele, Tony Finau and Webb Simpson headline the rest of the field. 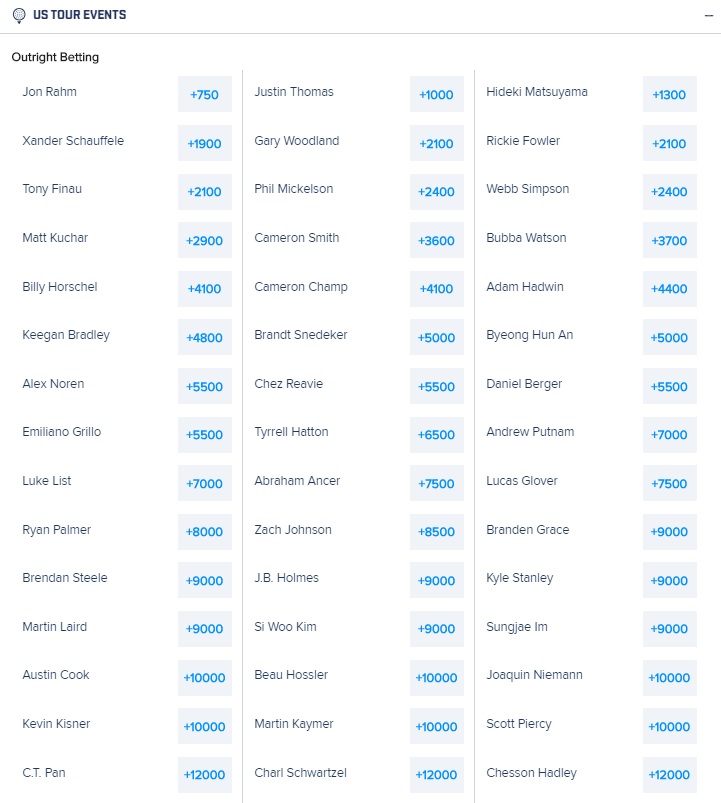 TPC Scottsdale will host the Phoenix Open as it has done every year since 1987. The course underwent a redesign in 2014 and is now a 2,261-yard par 71 featuring an equal challenge for all styles of golf and extremely high risk-reward holes.

TPC Scottsdale and the Phoenix Open are famous for one thing, and that is crowd interaction. The crowds you’ll find littered around the course are the loudest and rowdiest in all of golf, particularly on the 16th par 3 aptly named ‘The Coliseum’.

There are a couple of strong candidates with a strong all-around game that we will be targeting this weekend, one of whom has to be the two-time winner at TPC Scottsdale, Hideki Matsuyama. The Japanese star shot a 69 in the first round at the Phoenix Open last season attempting to win his 3rd straight title before injury forced him to retire from the tournament.

Matsuyama has had three top 20 finishes in five tournaments so far this PGA season and was fantastic at the Farmers Insurance Open on the weekend, finishing tied for third behind only Justin Rose and Adam Scott. Has never shot a score over par at TPC Scottsdale in 17 total rounds and his finishes in the four previous years before injury forced him out in 2018 have read T4, T2, 1st and 1st. Amazing.