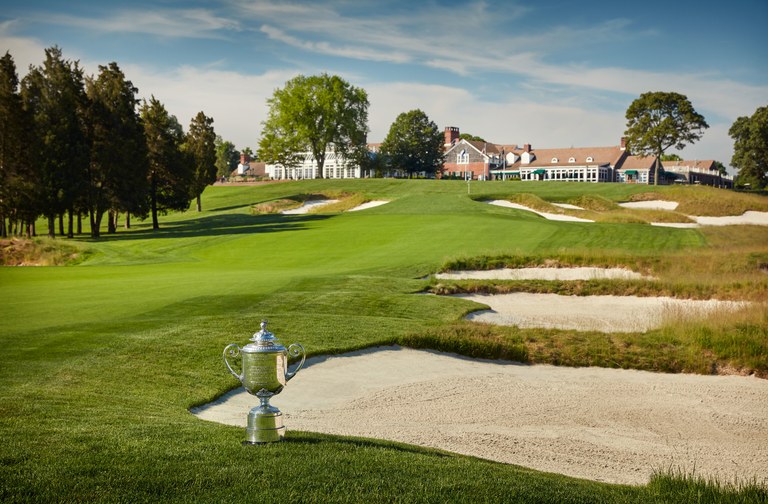 We just missed out on a nice collect last weekend as we tipped Brooks Koepka to win the Byron Nelson before ultimately finishing fourth behind eventual winner Kang Sung-hoon. The PGA Tour continues this weekend with the second major of the season, the PGA Championship, getting underway on Thursday from Bethpage Black Course in Long Island, New York.

We take a look at the 2019 PGA Championship in full and give our betting picks below!

The best players in the world will descend on Long Island, New York this week for the PGA Championship. Brooks Koepka will be back to defend his title in 2019 and will headline a star studded field that features all of the top 30 players in the world.

Koepka might be the PGA Championship defending champion, but all eyes will be on Tiger Woods this weekend. Tiger will suit up for the first time since winning The Masters to consolidate a historic comeback just a month ago. Amazingly, Tiger has opened as favourite at many of the sportsbooks, a testament to how terrified he has made the bookmakers over the course of his career. 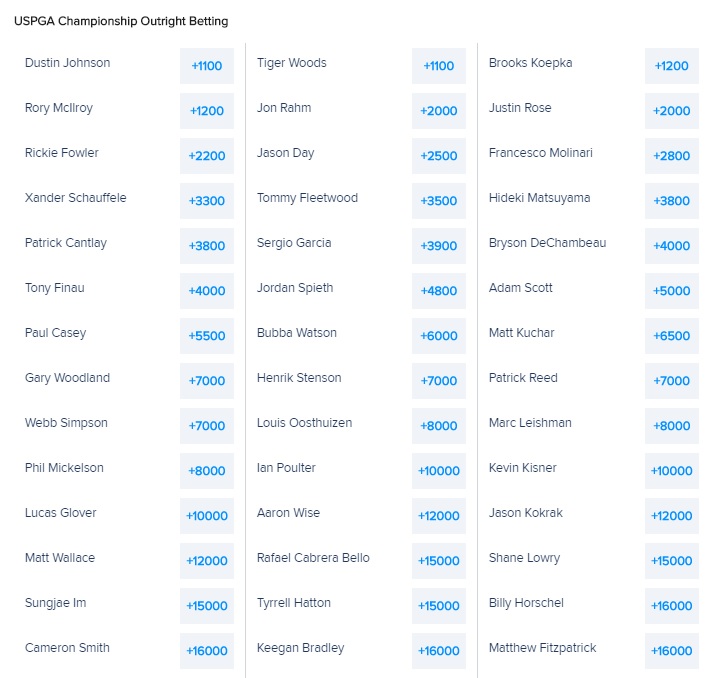 One of the most famous public golf courses in the world, the Bethpage Black Course will host the PGA Championship this year. Located in Long Island, New York, Bethpage is famously known as the course where every day golfers line up and sleep overnight in their cars just to get a tee time on the challenging Black Course.

The sign that greets golfers on the first tee of the Black Course reads “WARNING: The Black Course is an extremely difficult course which we recommend only for highly skilled golfers” and no truer words could be spoken about the daunting challenge that lies ahead. Standing at a mammoth 7,432 yards, this Par 70 will favour the long hitters, but more importantly, those who can keep it on the fairway.

One of the more infamous features of Bethpage is the width, or lack thereof, of the fairways and the ridiculously tough lies that a golfer can face if they miss them. Anything from the 100s of bunkers that line the fairways and greens to the almost impossible to play out of fescue grass that the course was built on.

The course offers a tremendous challenge from tee to green and generally gets a little easier when players reach the green.

Tough to look past Spaniard Jon Rahm (+1900) when taking into account the key stats we are looking for this weekend.  The long hitter should have no issues with the length of the course while he ranks 13th on tour in shots gained from tee to green and 2nd on tour in shots gained off the tee. Is one of the more accurate drivers on tour when taking his extreme length into account, hitting over 63% of fairways.

Rahm was fantastic in The Masters last month, finishing T9 with a score of -10 and backed it up with a winning performance in the Zurich Classic of New Orleans alongside Ryan Palmer, his first win of the year.