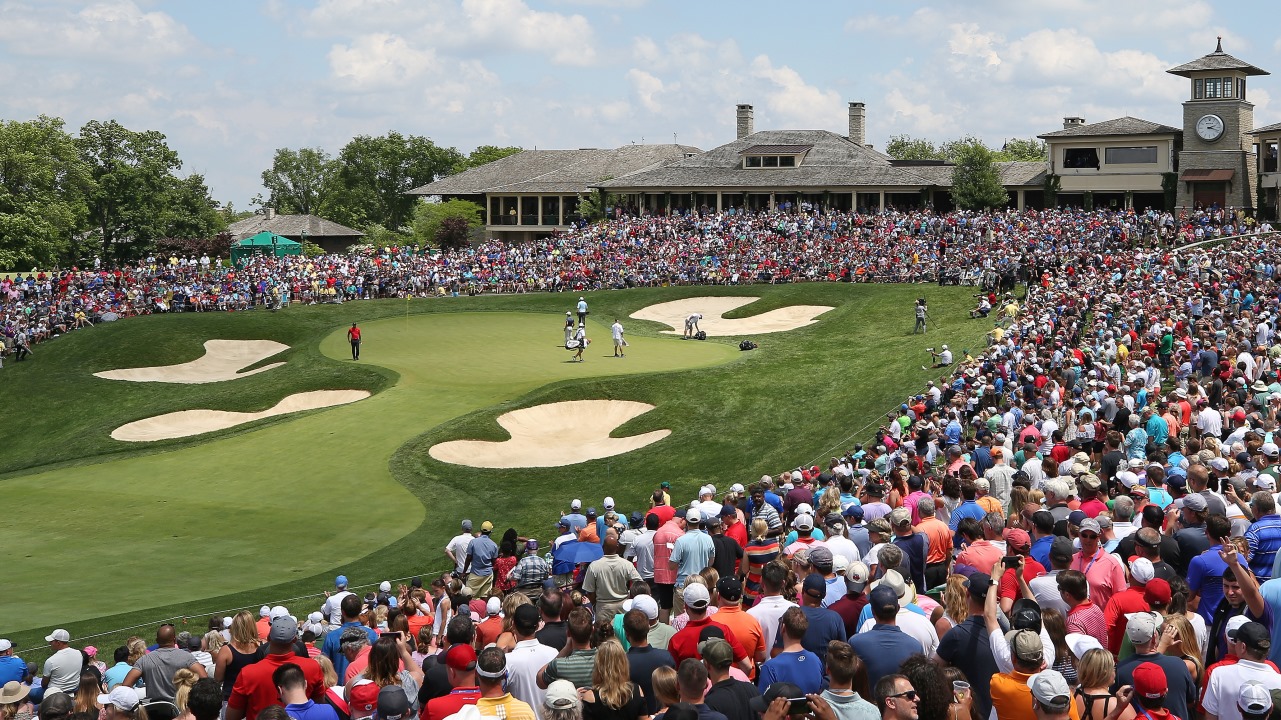 The 2019 PGA Tour continues this weekend as we head to Ohio for the annual Memorial Tournament! One of the five events on the tour with invitational status, the Memorial Tournament offers a reduced field, boosted prize-pool and a star studded field!
We take a look at the event in full and give our best betting picks below.

Seven of the top 10 players in the world will line up on Thursday to get the Memorial Tournament underway. The top two ranked players, Dustin Johnson and Brooks Koepka, will both skip the event while Francesco Molinari will take a deserved break after playing two weekends back to back.

DeChambaeu won the tournament in a playoff over An Byeong-hun and Kyle Stanley last year and will be hoping to pick up his first trophy of the 2019 season this weekend. Tiger Woods will be hunting his 5th win at the Memorial Tournament while other returning winners include Jason Dufner, David Lingmerth, Hideki Matsuyama, Matt Kuchar and Steve Stricker.

Muirfield Village Golf Club in Dublin, Ohio is a 7,392 yard, Par 72, which should feel like a nice change of pace after a few demanding challenges off the tee at the PGA Championship and the Charles Schwab Challenge over the past two weeks. Unlike those tournaments though, Muirfield Village Golf Club has water in play on 11 of the 18 holes, which coupled with tricky greens, should act as the main challenge for golfers this weekend.

The fairways at Muirfield are pretty forgiving, so it’s strong players on approach and on/around the green that we’ll be targeting this weekend. Bryson DeChambaeu finished 6th overall in shots gained putting in last year’s win and was ranked inside the top 15 in total shots gained from tee-green.

We love the look of Jason Day this weekend. The Aussie is an elite scrambler and putter on tour this season, ranking 10th overall in shots gained on the putting green and is an absolute master out of the bunker and from green-side rough. Hasn’t set the world on fire in 2019 as of yet but boasted a strong T5 finish at The Masters and backed it up with a T24 at the Wells Fargo and a T23 at the PGA Championship. Has only missed the cut in two of his last eight trips to Muirfield, which is impressive given the reduced and stacked field.

Other guys who we fancy based on a strong short iron, scrambling and putting game include Rickie Fowler and Matt Kuchar. 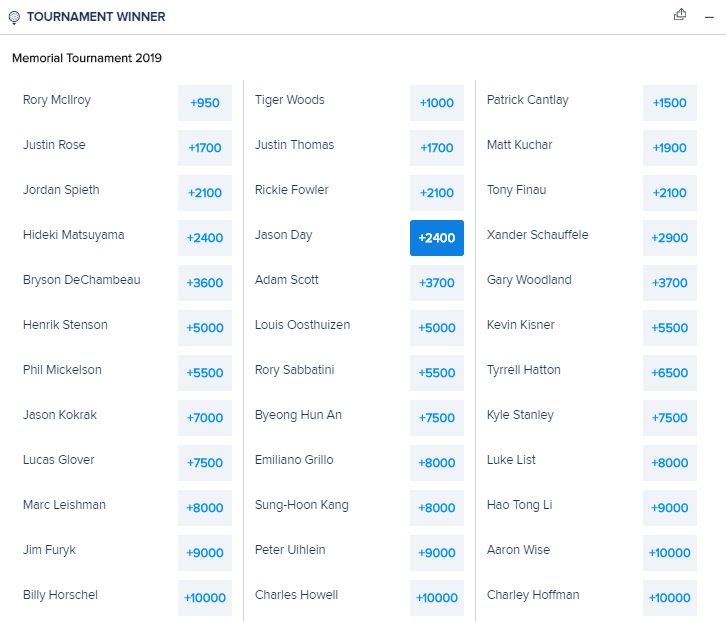