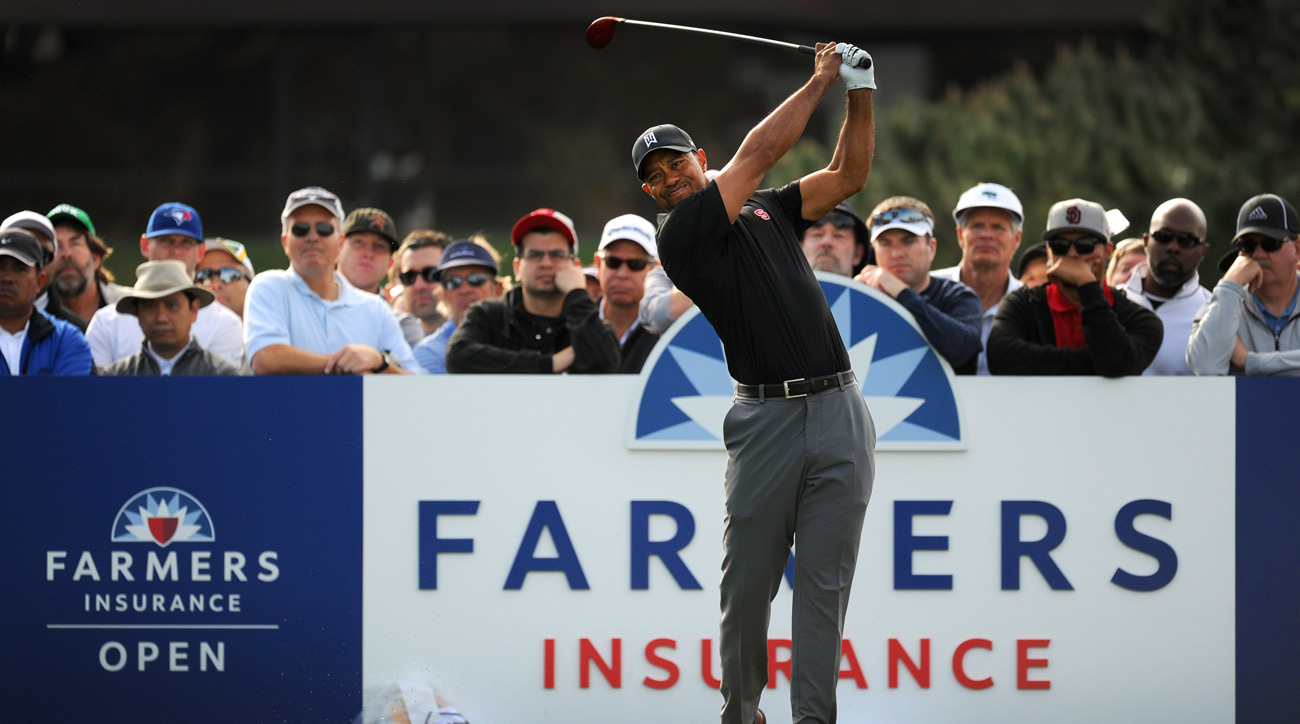 Unfortunately, our pick for the Desert Classic last weekend, Chesson Hadley, had a disappointing finish, missing the cut. However, the PGA Tour continues this weekend as the 2019 Farmers Insurance Open gets underway this Thursday from San Diego, California!

We take a look at the event in full and give our betting picks below.

After a few weeks of differently formatted tournaments throughout the Christmas and early January period, the PGA Tour returns to its standard 72-hole format this weekend at the Farmers Insurance Open. The 7,100,000 prize-pool is the 3rd largest purse of the 2019 PGA Tour so far, behind only the CJ Cup and the WGC-HSBC Champions.

The field is arguably the most stacked we have seen since the Tournament of Champions at the start of the month, with many players making their return from the Christmas break this weekend in San Diego. Tiger Woods, who has won the tournament on 7 occasions, headlines that group of returning players.

Defending champion Jason Day will be back in an attempt to win his third Farmers Insurance title while 19 of the current top 30 ranked players in the world will be suiting up this weekend. Other noteable inclusions in the field this weekend are Justin Rose, Rory McIlroy, Jordan Spieth, Rickie Fowler, Si Woo Kim, Patrick Reed, Danny Willett, Hideki Matsuyama, Adam Scott, Marc Leishman, Tony Finau, Xander Schauffele and Alex Noren. 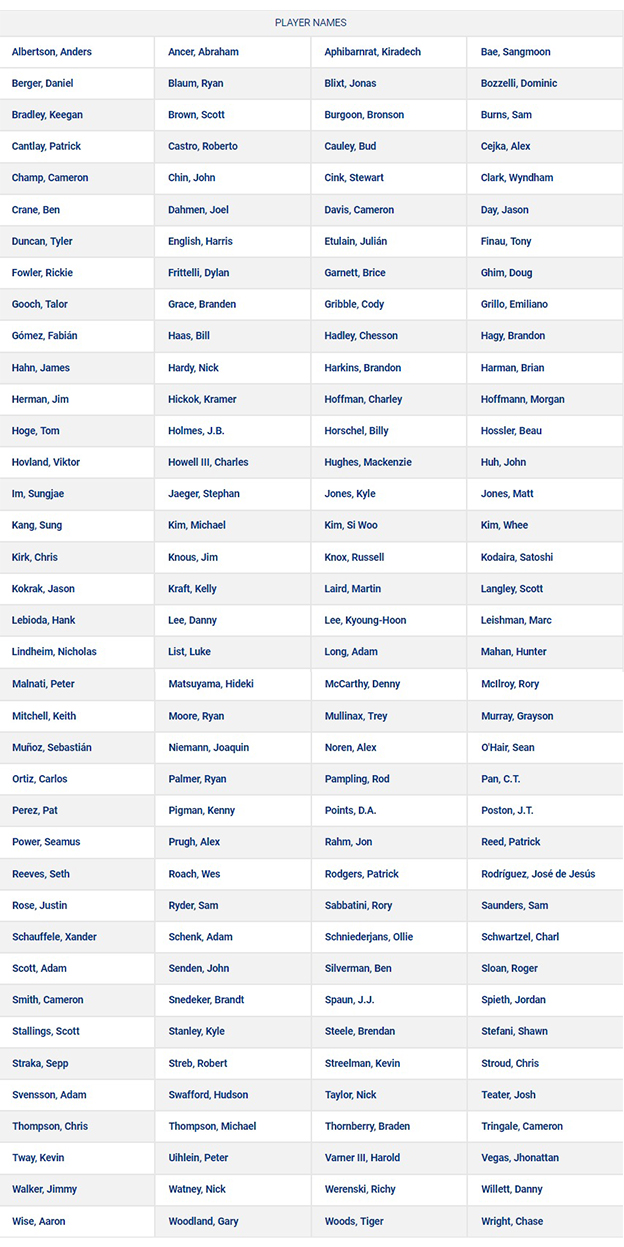 Since 1968, the Farmers Insurance Open has been held at the Torrey Pines Golf Club in San Diego, California. Traditionally alternating yearly between the North and South courses at Torrey Pines, it will be the South courses turn in 2019, which is by far the longer of the two courses. The South Course will play at nearly 7,700 yards this weekend as a par 72, meaning that players will have to be on with their drivers and long irons in particular.

Ball striking is the key at Torrey Pines South Course. Shots gained off the tee and on approach usually go a long way to winning this tournament, as displayed two years ago when Spaniard Jon Rahm took out the title. Rahm led the field in shots gained from tee to green and was in the top 20 for both driving distance, accuracy and GIR. He was also well down the list on shots gained in putting, meaning that you probably won’t have to be on song with the short stick to have a chance this weekend.

As we mentioned, we are looking for strong tee to green players this weekend and one with real value that stands out to us is American Tony Finau. One of the most consistent golfers on tour, a title win has eluded Finau since he claimed the Puerto Rico Open at Coco Beach back in 2016. However, in 2018, he racked up 11 top 10 finished and three 2nd places to finish the season in 6th place on the Fed Ex Cup standings.

Finau will be making his return to the PGA Tour from the Christmas break this weekend, but has some impressive results in the 2019 PGA season already, having racked up two second place finishes at the WGC-HSBC and the Hero World Challenge as well as a T7 at the QBE Shootout and a T16 at the Mayakoba Golf Classic.