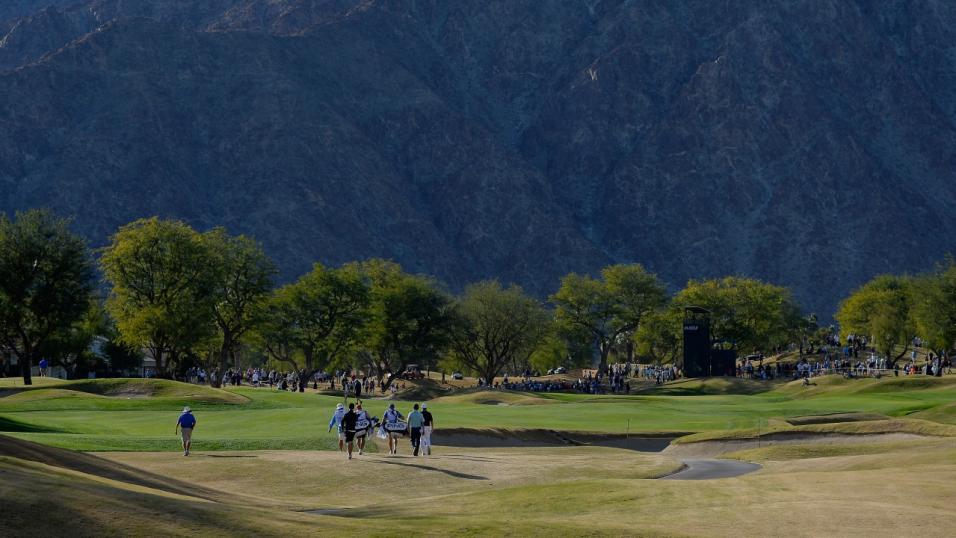 The 2019 PGA Tour returns to the mainland this weekend after a two weeks stint in Hawaii that saw Xander Schauffele and Matt Kuchar win the Tournament of Champions and Sony Open respectively.

We’ll be heading to La Quinta, California this weekend for the annual Desert Classic. Four rounds played across three different courses with a 54-hole cut and celebrities involved for the first three rounds! Sounds like a great time. See our betting picks for the weekend’s action below.

Since 2012, the Desert Classic has reverted to a standard four round tournament instead of five. It is, however, still played over three different courses throughout the four days of play. The La Quinta Golf Club is traditionally one of the three courses and the other two in rotation this year will be the TPC Stadium Course and the Nicklaus Tournament Course at PGA West.

The tournament features a pro-am format for the first three days of play. After that, a 54-hole cut will be made, eliminating half of the field before the top pros will duel it out on day four at the TPC Stadium Course.

Spaniard Jon Rahm will be back to defend his 2018 Desert Classic title while a host of other top ranked players in the world will make their return from the PGA Christmas break this weekend, including World No.1 Justin Rose, Phil Mickelson and Patrick Cantlay.

As we mentioned above, the tournament will be played across three different courses throughout the three first rounds before returning to the host course, the TPC Stadium Course, for the final round of play.

Rated one of the ‘Top 100 Courses to Play’ by Golf Magazine, the TPC Stadium Course is a 7,300-yard par 72 designed by Pete Dye. It is ranked as one of the hardest courses in America due to its unforgivingly deep bunkers and an almost absurd amount of man-made water traps around the course.

The course is most known for the famous 17th par 3 known as Alcatraz. The hole features an island green similar to the one at TPC Sawgrass which is extremely difficult to hit. With such tricky green placements surrounded by water and bunkers, top approach players will be our focus this weekend.

Hadley hasn’t played a PGA Tour event since the RSM Classic back in November in which he was cut, however, he already boasts two top ten finishes in the 2019 season. One came in the CIMB Classic hwere he finished tied for second and the other game in the Shriners, finishing tied for seventh.