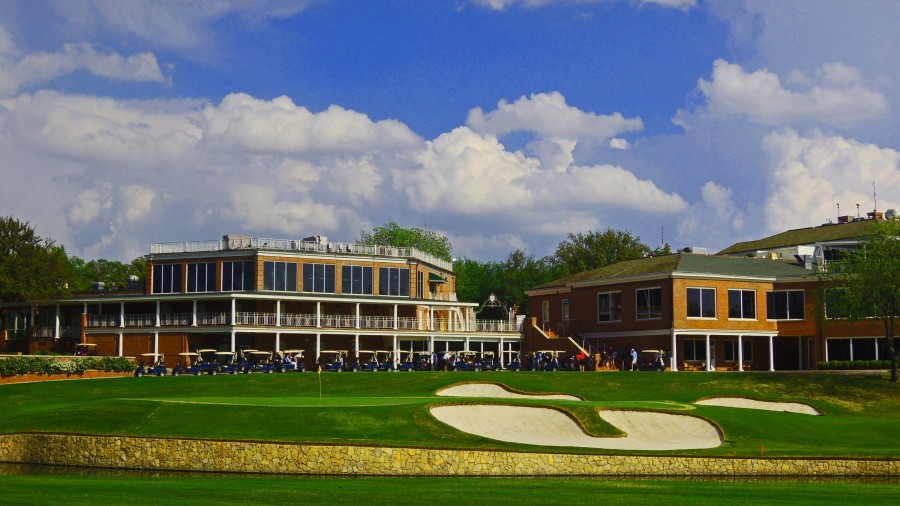 After a fantastic weekend at the PGA Championship in New York, the PGA Tour continues this week as we head back to Texas for the annual Fort Worth Invitational. Renamed the Charles Schwab Challenge this season, the tournament will get underway from the Colonial Country Club in Fort Worth this Thursday.

We take a look at the upcoming action and give our betting picks for the event below!

Considering we are just a few days removed from the PGA Championship, the Charles Schwab Challenge boasts a star studded field, headlined  by returning champion and #3 player in the world, Justin Rose. Rose will be looking to capture his second title of the 2019 PGA Tour season this weekend.

Along with Justin Rose, 14 of the top 30 players in the world will tee off on Thursday morning/afternoon. Jordan Spieth, Rickie Fowler, Francesco Molinari, Bryson DeChambaeu, Paul Casey, Xander Schauffele, Jon Rahm, Tony Finau and Si Woo Kim will headline the rest of the field.

The Fort Worth Invitational also boasts a high profile list of past winners who will be back in attempt to etch their name into the trophy once more. Among the past winners competing this week will be Zach Johnson, Kevin Kisner, Steve Striker and Rory Sabbatini. 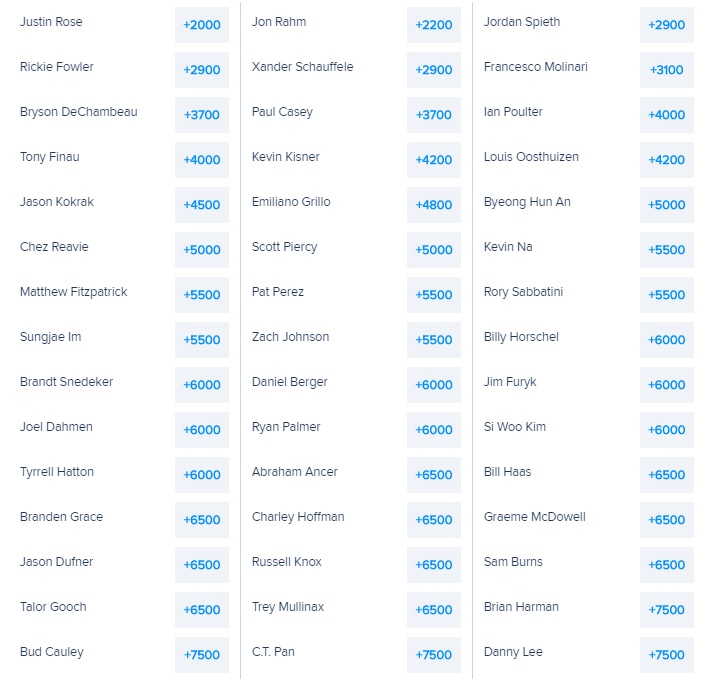 The Colonial Country Club in Fort Worth Texas is lined by the Trinity River, located just 45 miles west of the Trinity Forest Golf Club, where the AT&T Byron Nelson was won by Kang Sung-hoon just a few weeks ago. The 7,209 yard, Par 70 offers a similar test of stroke-making that players faced in the PGA Championship at Bethpage Black on the weekend.

With tight fairways and tricky dog legs throughout the course, the Charles Schwab Challenge will likely be decided by players who are dialled in both off the tee and on the approach this weekend.

Love the look of Jon Rahm (+2200) this weekend. He was disappointing at the PGA Championship on the weekend, missing the cut for the first time this season. Rahm hasn’t missed a beat in the rest of his 2019 tournaments, racking up eight top 10 finishes through 13 events and picking up his first official win of the season at the Zurich Classic of New Orleans a few weeks ago. Fits the criteria this weekend, ranking highly in shots gained off the tee, on approach and from tee to green.

For value this weekend we love Korean Si Woo Kim (+6000). Kim has already racked up 18 PGA Tour tournaments this season and while he has missed his last three cuts, he has racked up seven top 25 finishes through his 18 events. Is fairly strong on approach and scrambling, which will also be key this weekend on a tough tee to green course.