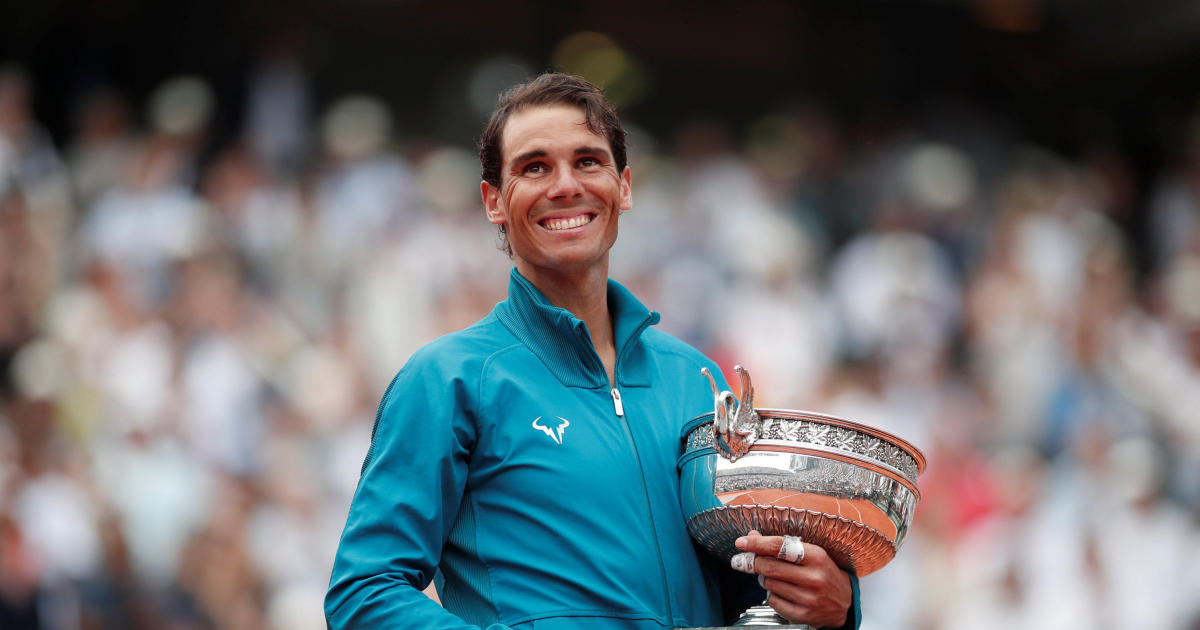 We hit on Rafael Nadal to win the Italian Open last week in what just continues to be a fantastic ATP World Tour season for us and our followers. Next up we’ve got the second Grand Slam event of the year with the French Open starting on Sunday morning (ET)! There’s a stacked field in both the men’s and women’s draws with just about all of the top players in the world en route to Paris play their part in what promises to be an exciting fortnight of world class tennis. As we always do, we’ve previewed the contenders for both genders and provided our best pick to take out the tournament. Good luck to everyone following!

Just like it’s been for many years now, the men’s side of the draw is quite narrow with only a couple of players genuinely in with a chance of being crowned champion. Below are the three players that we see having the potential to make a deep run at this year’s French Open.

Rafael Nadal: The King of Clay looks to become a 12-time champion at Roland Garros when he takes to the clay this week. He won his first French Open at 19 years old in 2005 in his first attempt and enters as the defending champion after winning the title in 2018. His lead up form was a bit iffy on clay, but he put all doubts to bed with his title-winning run in Rome last week.

Novak Djokovic: The Joker comes in as the second favourite to triumph at Roland Garros this year. He’s a former champion and is one of only three men who two men who have defeated Nadal at the French Open. His lead up form has been solid with two finals runs from his past two tournaments, wining one (Madrid) and losing the other (Rome).

Dominic Thiem: Thiem clearly doesn’t have the runs on the board as the previous two players we talked about, but what he does have is a terrific record on clay. He’s widely regarded as the second best player of clay in the men’s tour and has made it to three straight semi-finals at the French Open.

To be honest, we were genuinely shocked to find Rafa at odds as long as +100. He’s won the French Open 11 times from 14 attempts and has only dropped one set from his past 16 matches in the event. Simply put, we’re more than happy to have Rafa to beat the field at even money.

Now to the women’s side, which is usually a whole lot more interesting than the men’s when talking about potential winners. As you’d expect, it’s a pretty open field again this year with nine women paying odds of +2000 or less, compared to just three in the men’s draw. Below, we’ve highlighted the women we believe have the best chance of making a deep run.

Simona Halep: World number three and defending champion of the French Open, Simona Halep has to be included in the list of contenders. She’s been in decent form in the lead-ups, although she did suffer an early exit in the Italian Open last week. Expect her to bounce back and make another deep run here.

Kiki Bertens: Arguably the in-form player in the women’s tour is Kiki Bertens. She’s having a sensational European clay court swing and has made at least the semi-finals in each of her last three tournaments, including a title at the Madrid Open earlier this month.

Karolina Pliskova: The big-hitting Czech was the champion at the Italian Open last week and will take a lot of confidence from that win into the French Open. She’s one of few women who can consistently generate free points on serve and becomes a danger to anyone on tour when she’s on song.

Serena Williams: It wouldn’t be a legitimate list of Grand Slam contenders without Serena Williams name on it. However, she hasn’t shown the recent form to suggest she’s a genuine threat on clay, although she is the GOAT so we aren’t prepared to totally write her off!

It’s certainly an open field again this year at Roland Garros. Simona Halep will start as the +400 favourite which we feel is under the odds. The woman we’re more interested in is Kiki Bertens at +800. She’s had a fantastic clay court season and is arguably the best player in the women’s tour on this surface. We like here to produce a deep run and potentially win the title this year.