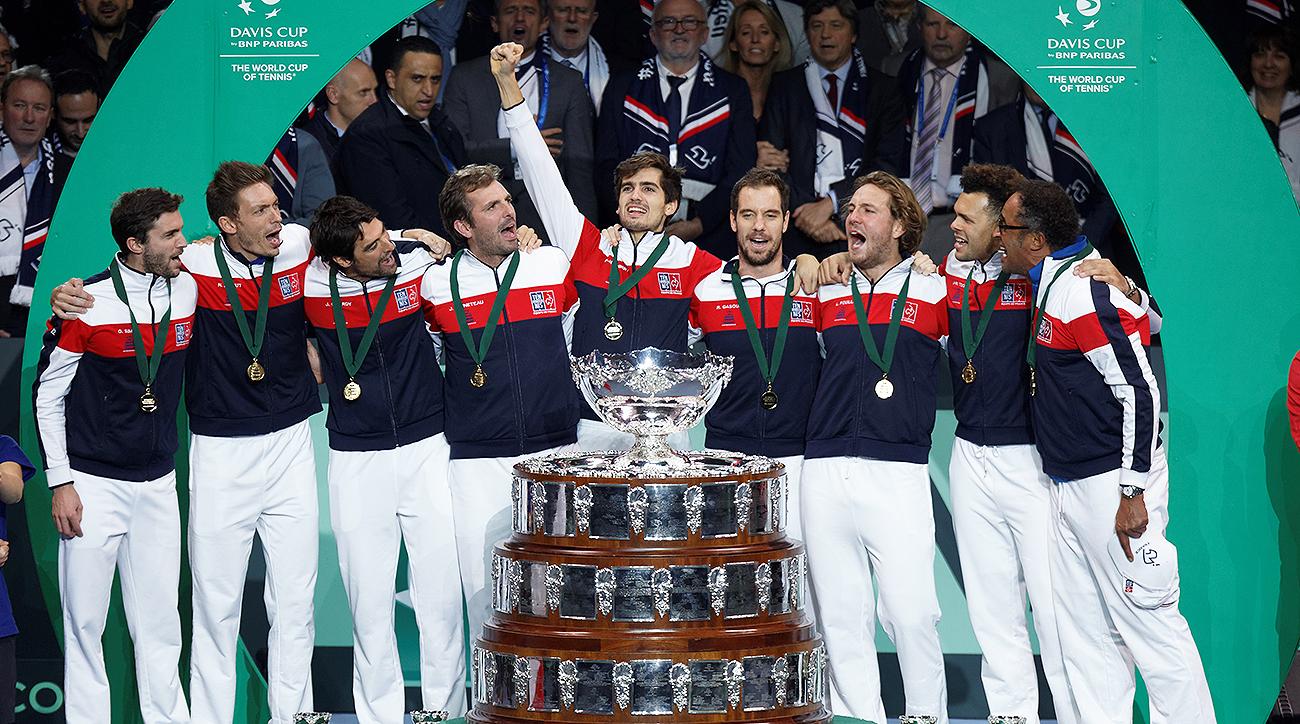 The new-look Davis Cup will get underway very shortly in what we expect to be a very exciting tournament. The new format will see 18 nation’s field their five best men’s tennis players in hope to be crowned Davis Cup champions at week’s end. If you’re unfamiliar with how the new format will work, make sure you check out this link to get up to speed.

Here at TSP, we’ve had fantastic success with our tennis picks over the whole of 2019 and with the season drawing to a close, we’re looking to finish off strong. Below, we take you through our best picks for the Davis Cup, which will be the final major tournament of the year. As always, good luck to everyone following!

We’ve got two picks today that we’re pretty keen on. Firstly, we’ll go through the outright market and provide our best for the Cup, and secondly, we’ll provide another play that caught our eye when looking at the group markets. Let’s get stuck into it!

As you would expect, it’s quite an open field this year at the Davis Cup, meaning there are plenty of value options in the outright winner market. There is a clear favorite in the market with Spain hovering around +250 at most major bookmakers. Spain are of course the host nation and boast a very talented squad, but they’re simply too short for our liking. The second favorite and our best pick to win the Cup is none other than France. They’ve been the best performing nation in this tournament over the past couple of years, highlighted by their triumph in 2017 and runners-up performance in 2018. They bring in one of the most talented squads with the likes of Gael Monfils, Jo-Wilfried Tsonga and Benoit Pair leading the charge and have a couple of handy doubles players among their ranks as well. France are also great value to make it through to the semi-finals, as well as the final, but we’re going out on a limb and are predicting them to win the whole thing at a juicy quote.

The other market we’re really keen to make a play on is the Group C Winner. Here, there are two really close in the market with Argentina and Germany both around +100. The other nation in the group is Chile who with no disrespect, are simply making up the numbers. Germany would have the best squad if at full strength, but with no Alexander Zverev in the team, we don’t see them beating Argentina. The Argentines will be led by top 20 ranked players in Diego Schwartzman and Guido Pella in the singles, and #3 ranked doubles star Horacio Zeballos. Just about all of their squad come into this in career best form, which is something you certainly can’t say about the Germans. Getting even money for Argentina to top the group looks an absolute steal in our eyes.