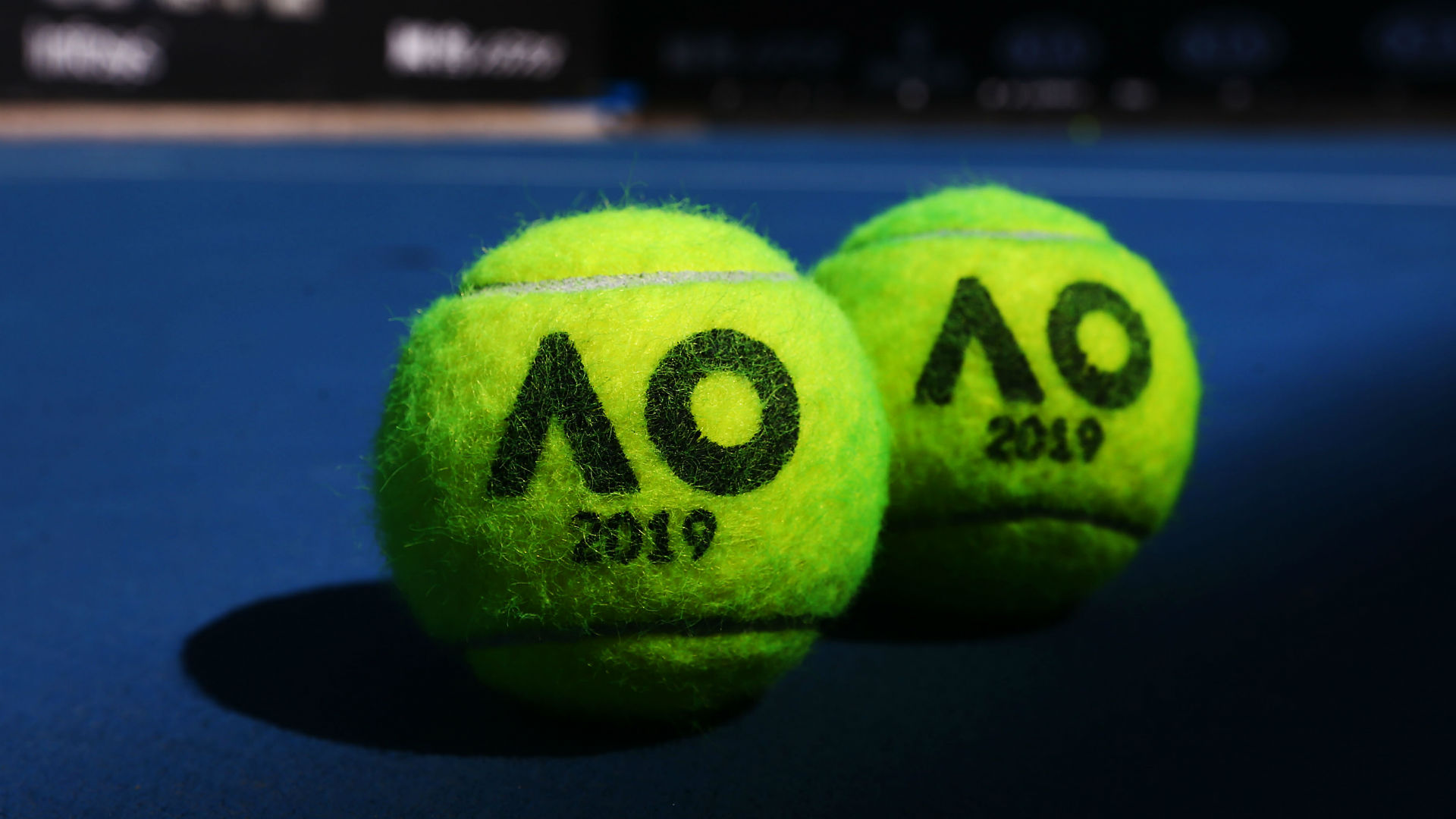 The first tennis Grand Slam of the year is upon us with the 2019 Australian Open set to commence on Sunday January 13th. There are plenty of hopeful men and women looking to claim their first major title at this prestigious tournament, but there’s also the mainstays in Roger Federer and Caroline Wozniacki who will be desperate to defend their title. We’ve taken a look at all the major betting markets from the big agencies and have come up with some great value plays to spice up the two weeks of tennis at Melbourne Park. Good luck to everyone following!

The mens side of the draw is always a lot easier to predict than the womens, with most winners coming from the top four or five ranked guys in the world at the time. However, this year a lot of top players haven’t had the preparation they’d have liked, which could open up the opportunity for a few young stars to claim 2019’s first Grand Slam.

Novak Djokovic comes into the tournament as the number one ranked player in the world and is looking to claim his seventh career Australian Open title, which would push him ahead of Roy Emerson and rival Roger Federer for the most Australian Open titles in history. Djokovic finished off 2018 by winning the last two grand slams and is nicely placed to extend his career Grand Slam tally to 15.

Roger Federer enters the first major of the year ranked third in the world. He’s won the past two Australian Open titles and is looking to make it three in a row at Melbourne Park for the first time in his career (has won two in a row twice). Federer has won a record 20 Grand Slam singles tournaments and is looking for his 100th career ATP title.

Rafael Nadal also enjoyed a solid 2018 campaign, winning the French Open for the 11th time in his illustrious career. He also had success at a lot of smaller tournaments, which has him enter the Australian Open as the second ranked man in the world.

Alexander Zverev is coming off another great year, despite failing to progress into the last four in any of the Grand Slams. Zverev is still just 21 years old, but is ranked fourth in the world and has amassed more than $15m in prize money. Could this be the year the young German makes his breakthrough?

Despite the form and talent of the contenders mentioned above and many more that we haven’t named, Novak Djokovic is clearly the man to beat. He’s coming off a terrific year and is going for his third straight Grand Slam win and seventh career Australian Open win. At over +100 odds, we feel there’s still sufficient value in the ‘Joker’ to claim his 15th career Grand Slam title.

The womens side of the draw is traditionally a lot more open than the mens as just about anyone inside the top 32 is a chance on their day. However, we believe that there’s still some genuine value in the womens markets with a few ladies jumping out to us.

Serena Williams will be looking to claim her eighth career Australian Open title with a victory at Melbourne Park. She’s also looking to tie Margaret Court for most Grand Slam titles with 24. Williams hasn’t been at her best over the last couple of years, winning two slams in the last three years, but can never be counted out as one of the main chances.

Angelique Kerber is also a former winner at Melbourne Park. She was victorious at the Australian Open in 2016, which has proven to be the best year of her career to date. Kerber enters as the number two ranked woman in the world and is a lot of peoples favourite to take out the event.

Simon Halep is another woman you have to include in your considerations. She was runner up at this tournament last year, but made her Grand Slam breakthrough at the French Open where she defeated US Open champion Sloane Stephens in the final. Halep enters this even ranked number one in the world.

Naomi Osaka is seen by many as the future of womens tennis, but she’s also proven that she’s a champion in the present. Osaka is coming off a breakthrough year where she climbed to fourth in the rankings and is the most recent Grand Slam champion, winning the US Open a few months ago. She’s one of the biggest hitters in womens tennis and will be looking to improve on her best effort at Melbourne Park, where she made the fourth round in 2018.

It must be said that this is one of the most open betting markets we’ve seen in the womens draw of the Australian Open. There are plenty of other ladies other than the ones mentioned above that will be confident it’s their year, but we feel that those four we named are the best of the bunch. And of that bunch, we like young Japanese superstar Naomi Osaka to get the chocolates. The 21-year-old has nerves of steel and is only going to get better with more experience. She’s the current US Open champion and we think she’s got a great chance to become the Australian Open champion, too.