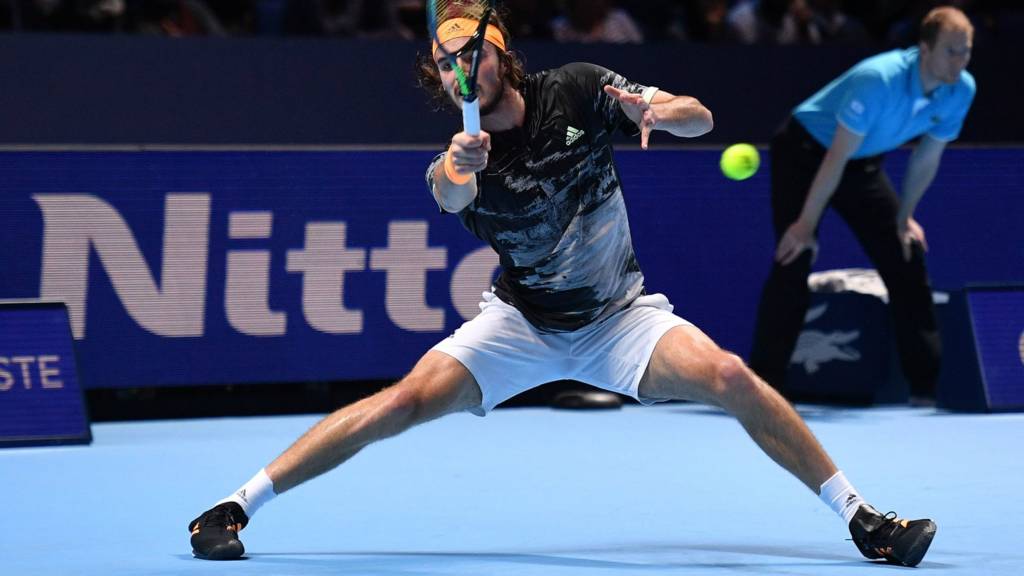 We’ve had fantastic success with our tennis picks this season and have one last chance to bring you another winner before the 2019 season comes to an end. The ATP World Tour Finals have been underway in London for over a week now and just two men remain with a chance to win the title – Dominic Thiem and Stefanos Tsitsipas. Here, we’ve previewed the upcoming Tour Final and have provided our best pick to take it out. As always, good luck to everyone following!

The ATP World Tour Finals features a field of the top eight ranked men’s tennis players in the calendar year. This year the ‘big 3’ all competed once again, but neither of them have been able to make it to the final, which could be a sign that there may be a changing of the guard at last. Let’s take a look at the two finalists and their chances.

Tsitsipas, 21, is the youngest player ranked inside the top 10 in the men’s official ATP World Rankings. He’s had an incredible breakthrough year that has seen him make a Grand Slam semifinal (AO) and achieve countless other high finishes in key competitions. Tsitsipas has had an especially impressive week in London, beating the likes of  Daniil Medvedev (for the first time), Alexander Zverev and the great Roger Federer. #6 ranked Tsitsipas has a great all-round game and has already proven that he’s more than capable of betting anyone in the world on his day.

Thiem, 26, has become a regular inside the men’s top 10 rankings. He’s an ultra competitor and is arguably the best athlete on the men’s Tour. Thiem’s best result this year was making the French Open final for the second time in his career, but another great result was his first Masters 1000 win at Indian Wells, which showed that he’s transformed his game to suit surfaces other than clay. Thiem is now a dominant force on hard courts as well and has been playing some fantastic tennis this week, beating two members of the big 3 in Novak Djokovic and Roger Federer, as well as star German Alexander Zverev.

Although he’s still just 26 years old, Thiem has five years of experience on Tsitsipas, which has a lot to do with his current 4-2 advantage in their career head-to-head record. However, Thiem also won their most recent meeting in China a month or so back, which was his third career hardcourt win against Tsitsipas against one loss.

Both men have obviously had fantastic week’s to get to this point in the tournament, so it’s hard to split them there. However, we do lean towards Thiem winning this, purely because he’s got far more experience playing and winning finals in big tournaments and he’s had the wood over Tsitsipas so far in their young rivalry. All in all, it should be a close and entertaining match, but the Austrian looks to be the one to beat, just.