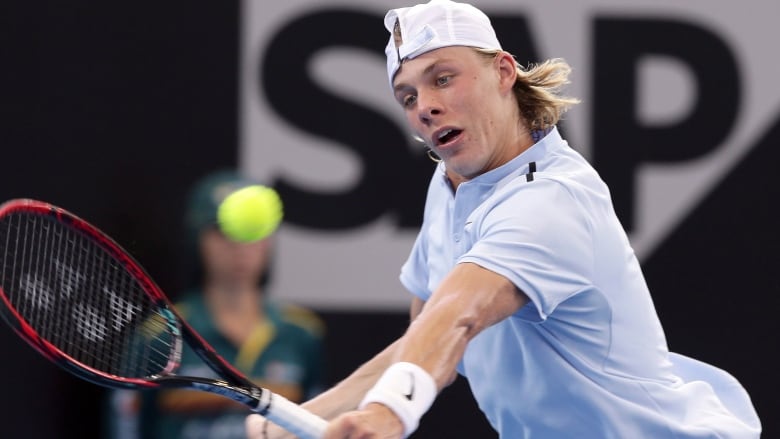 There were some surprise winners at the Cincinnati Masters last week, as you’d expect from such a stacked and talented field. Our pick was World #1 Novak Djokovic, who ended up bowing out to eventual champion Daniil Medvedev. It was a fairly disappointing week for us, but we’re still well up on the season and will look to bounce back this week!

The US Open is now just one week away, which means most of the top players in the world are tapering to give themselves adequate rest ahead of a huge fortnight of tennis. There are still a few of the top players in action this week however, with the Winston-Salem Open taking place at, you guessed it, Winston-Salem. Here, we preview the upcoming tournament and provide our best value betting picks. Check them out below and as always, good luck to everyone following!

The only ATP Tour level tournament on this week is the Winston-Salem Open. It’s an ATP 250 event that was first held in 2011 on the hard courts at Wake Forest University, in Winston-Salem, North Carolina, United States.

This year there is a 48-strong field competing in the men’s draw, which features eight of the world’s top 50 ranked players. Being a new(ish) event on Tour, there isn’t a whole lot of history to talk about, nor are there many champion players who have lifted the trophy. USA’s John Isner won the inaugural tournament in 2011 and backed it up with another title here in 2012 – the only player to have won it on more than one occasion. The defending champion is Daniil Medvedev after he won here in 2018.

Neither John Isner nor Daniil Medvedev are competing at the Winston-Salem Open this week, both opting to rest ahead of the US Open. Check out who headline the top eight seeds in the image below.

As mentioned above, there are no genuine standout players in this evenly spread field. The favourite of all 48 men is USA’s  Sam Querrey (+550), which we  aren’t huge fans of considering his sub-par year to date… but we could be surprised.

The next line of betting sees number one seed Benoit Paire (+700) at a decent quote. Being the number one seed, he’s got a decent draw ahead of him, although sometimes it’s the ‘easier’ matches that bother him the most. We’ll fade him at his current price.

The third and fourth favourites  to win the title this week are Denis Shapovalov (+1000) and Daniel Evans (+1200). The former is finally starting to find his rhythm after a really tough year, while the latter is enjoying a huge bounce back year after some very trying times with injury.

After the four guys mentioned above you get out to some fairly long shots, but we saw last week that anything really can happen in a three-set format when top 100 players find some form.

The field is really open this week, which is not always a bad thing when you’re playing the title markets. For us, young Canadian Denis Shapovalov will be our on top selection at his price. He’s arguably the most talented player in the field and is still so young. He’s got the game to beat anyone on his day, so we’ll be looking for him to continue to build on his current form. The other man we’ll be backing at his current price is Great Britain’s Daniel Evans. He’s absolutely soared up the rankings this season and is arguably the form player in this field. Evans is the fifth seed this week, and like Shapovalov, he’ll get the bye first up, giving him automatic qualification into the second round.