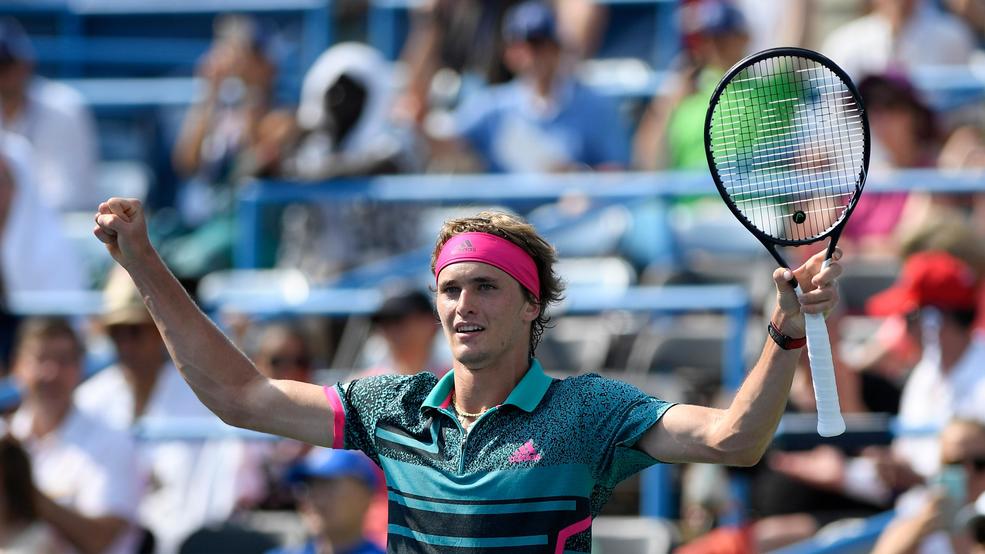 Australian young gun, Alex De Minaur, had the week of his life at the Atlanta Open, winning the tournament without facing a single break point. Remarkably, he’s just the third player to achieve such a feat since statistics have been competently recorded. Unfortunately for American’s, De Minaur knocked out Reilly Opelka in the semifinals and Taylor Fritz in the final.

With the Atlanta Open now in the past, we turn our attention to this week’s major ATP World Tour tournament, which is the Washington Open. As always, we preview the event and provide our best betting picks. Check it out below and good luck to everyone following!

The Washington Open, also known as the Citi Open for sponsorship reasons, is an annual tennis tournament held at the William H.G. FitzGerald Tennis Center in Rock Creek Park, Washington DC, USA. It’s been held every year since 1969 and is an ATP 500 event played on outdoor hard courts.

It must be said, it’s quite an open field at the Washington Open this year with so many players hovering around the +1000 odds. However, we still do favour a couple of guys that have proven themselves on tour this year. Here’s our main hopes this week.

Stefanos Tsitsipas – Comes in as the number one seed and the slight favourite to win the title. He suffered a shock first round loss at Wimbledon and will play his first competitive singles match since then. He’s proven himself on hard courts and should be primed for a big finish to the season.

Kevin Anderson – The big serving South African is always a threat on the hard courts. He’s a former finalist at Wimbledon, and although he had a disappointing campaign this year, he’s still been playing some OK tennis. Was a runner up here to Alexander Zverev in 2017.

John Isner – Is a three-time runner-up here, which obviously isn’t ideal, but it shows that he always puts his best foot forward. Isner has won nearly all his career ATP titles at events on home soil and will bring confidence into the Washington Open this week. Suffered a disappointing loss to Reilly Opelka at Atlanta, but is more than capable of bouncing back.

Alex De Minaur – What a performance he put together in Atlanta last week to become the third played in history to win an ATP tournament without facing a single break point. De Minaur was also a runner-up at this event last year, so there’s no doubt he’ll be full of confidence.

It’s always risky picking a younger player to back up a big title-winning week, but the way De Minaur played last week leaves us with no choice. He’s added pop to his serve and his ground strokes are as reliable as ever, making him a genuine threat here once again. He was runner up at the Washington Open in 2018 and has the ability to go one better in 2019.