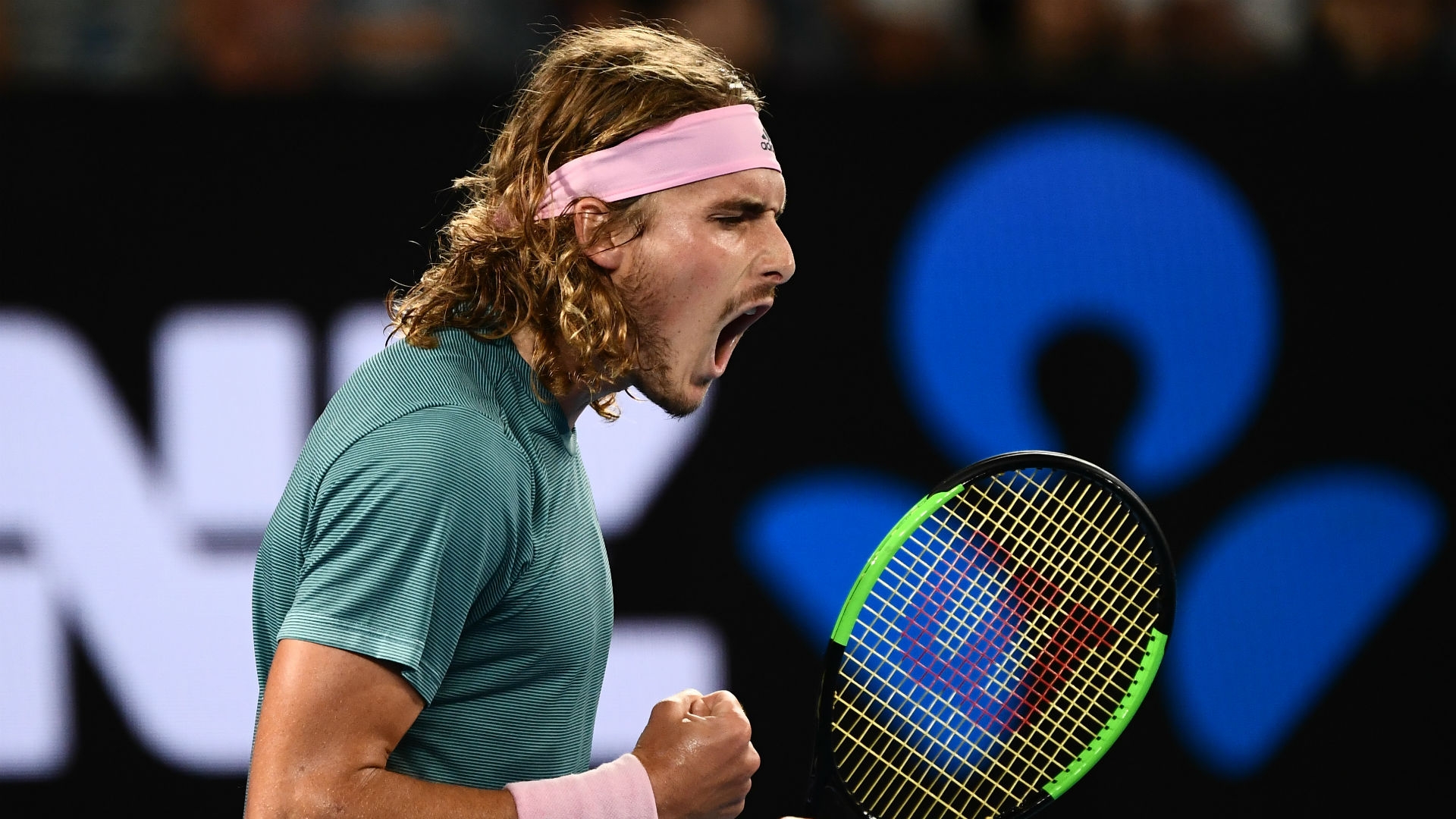 Our first tennis preview and betting picks article was extremely successful with both of our Australian Open picks saluting. Novak Djokovic (+125) was spectacular in the men’s side and capped off a terrific fortnight of tennis with a demolition of Rafael Nadal in the final. But our best win was in the women’s side where we had Naomi Osaka (+1400) at huge odds pre-tournament and watched her defeat Petra Kvitova in a tight three-set final.

With the great start to the 2019 tennis season behind us, we now shift our focus to this weekend’s ATP events. There are three week long ATP 250’s scheduled to start on Monday (ET) in the cities of Cordoba (Argentina), Montepellier (France), and Sofia (Bulgaria). Of the three events, we’ve identified ATP Sofia as the most prestigious due to the sheer amount of high seeds set to play in it. From that event we’ve provided our best title chance and a great value parlay from all the Round 1 matches. Good luck to everyone following!

The Sofia Open has become a popular post-Australian Open event for the worlds top ATP players since its inception in 2016. Much of the success and rise of the prestige of this event can be attributed to the on and off court success of Bulgarian number one seed Girgor Dimitrov, who actually won this event in its second year as part of the World Tour (2017). This tournament is played on hard court (indoor) at Bulgaria’s leading sports and entertainment venue called Arena Armeec Sofia. It was last won by Bosnia and Herzegovinian player Mirza Basic in 2018 (defeated Marius Copil in the final 7-6, 6-7, 6-4).

In our opinion, the top half of the draw in this event is considerably tougher than the bottom. Here we’ve got the obvious threat of number one seed Karen Khachanov from Russia. He’s a big man with a big game and on his day can take it to just about anyone in the world. We’ve then got the evergreen Spanish duo of Fernando Verdasco and Roberto Bautista Agut. Both of these men are coming off successful Australian Open campaigns and both men can cause big upsets on their day. Further, we’ve got some serious floaters in  Stan Wawrinka and last year’s finalist Marius Copil. Stan would normally be one of if not the highest seed here, but is coming off an injury riddled 2018 that saw his ranking plummet. And as mentioned above, Copil was a finalist here last year, so you can expect he will be coming into his Round 1 match with some confidence.

After taking an extensive look at the bottom half we really like the draw of Stefanos Tsitsipas. He’s obviously coming off the best fortnight of his life Down Under where he made the semifinal of the Australian Open. The main threat to the young Greek Freak is another young gun in Daniil Medvedev from Russia. He too had a terrific tournament at the Australian Open and will be full of confidence here. Other than those two main hopes there’s not too many that we see challenging at the business end of the this event. Reigning Sofia Open champion Mirza Basic is in the bottom half, but has shown none of the form you’d like to suggest he can back it up this year. 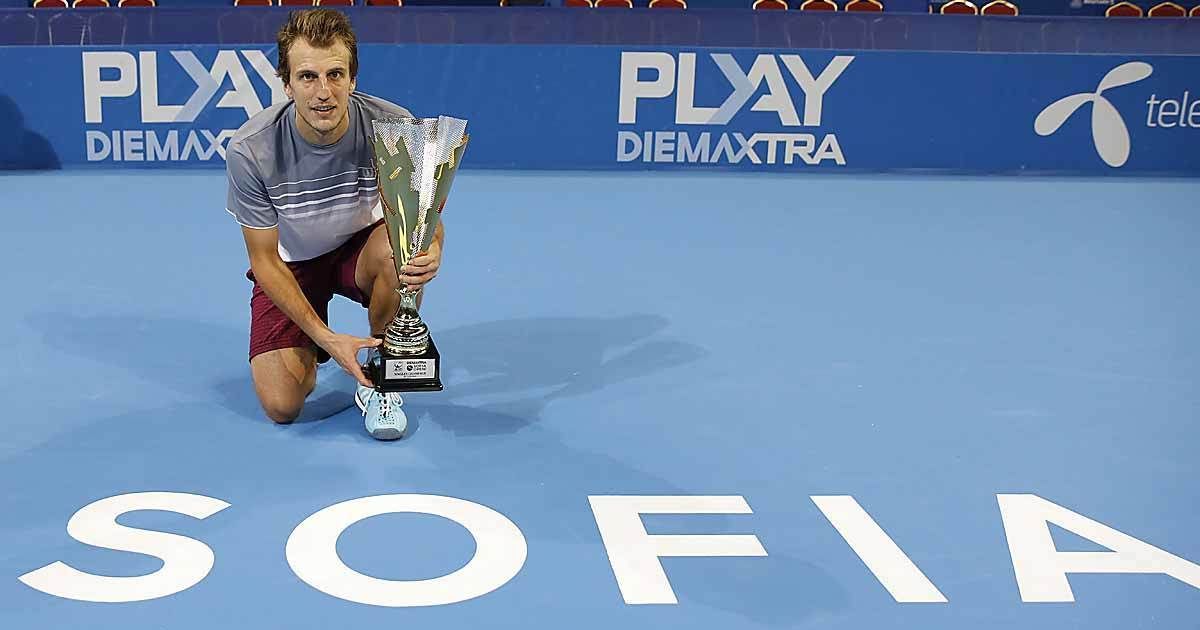 We strongly suggest making a play on your favourite from the bottom half of the draw here. In our opinion, there’s just too much talent to find any value in the top half. Of the two main chances we named in the bottom half of the draw we like Greek sensation Stefanos Tsitsipas. He has a really nice run to the final and should have the rest factor over whoever he meets there. After announcing himself as a start of the future and the present of men’s tennis, we see Tsitsipas as great value here.

The top four seeds all have bye’s in Round 1 of this event, which is why we haven’t included any of the big names we mentioned above in our parlay. First up we’ve gone with Stan Wawrinka to defeat Marius Copil. We loved what we saw from Stan in the Australian Open, and if fit he should be far too strong for Copil first up. Secondly, we’ve gone with Robin Haase to defeat Dimitar Kuzmanov at really short odds. The Dutchman is just far too skilled for his opponent and is a nice parlay booster. Finally, we’ve gone with Mirza Basic to win his opening round match against Martin Klizan. Basic won this event last season and although he has struggled of late, we see him as value and a big boost to our parlay.