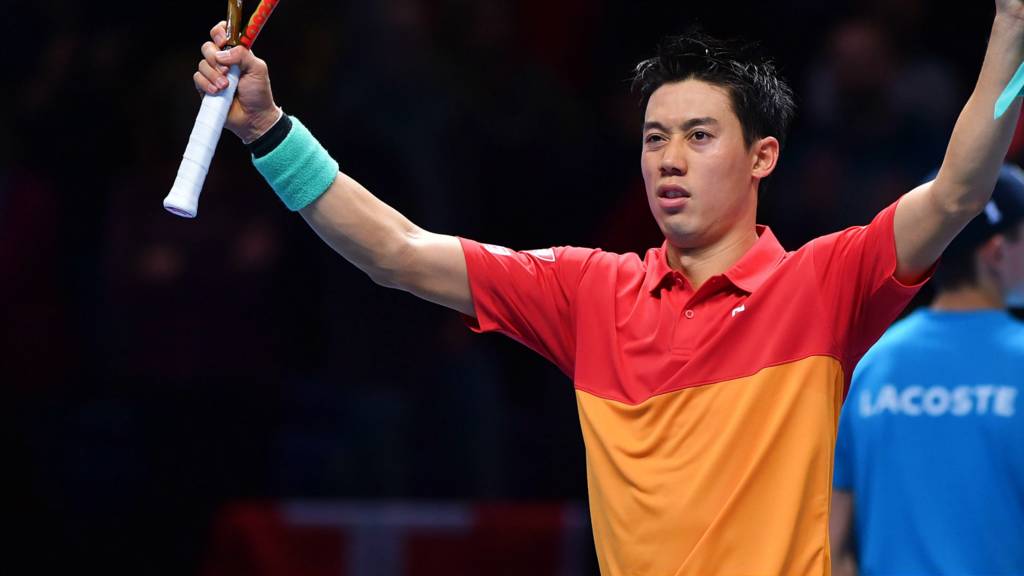 We couldn’t catch a break last week with Tstispas bowing out in a match that could’ve gone either way at the Sofia Open. While, Stan Wawarinka lost his opening round match in another three set thriller, which derailed our chances of a value parlay. Not the best week for us, but we’re still extremely well up on the season after our Australian Open heroics.

We now shift our focus to this weekends ATP Tour, which is headlined by the ATP 500 event in Rotterdam, Netherlands. Good luck to everyone following!

The Rotterdam Open (also known as the ABN AMRO World Tennis Tournament) is a prestigious ATP 500 event that was first held in 1972 in Rotterdam, Netherlands. Its played at an indoor complex called Ahoy Rotterdam, which features the new age blue hard courts. A whole host of house hold names have won this event in the past, none greater than the 2018 winner in Roger Federer. He won the final of the Rotterdam Final in straights sets, defeating Bulgarian sensation Grigor Dimitrov 6-2, 6-2. There will be a new name on the trophy in 2019, as Federer has opted to sit out this weeks action.

The world number 7 and number one seed of the tournament in Kei Nishikori headlines the top half of the draw. He’s been handed the dream draw here and won’t meet anyone of prominence until the semi-finals where he’ll likely meet Milos Raonic, who’s been in some solid form himself and comes in as the fourth seed. Potential hurdles and dark horses in the top half include young Canadian star Denis Shapovalov, as well as experiences floaters in Tomas Berdych and Stan Wawrinka. All three of those men are in Raonic’s quarter, which means they all find themselves with tough early matches.

In the bottom half of the draw we’ve got a whole host of talented youngsters, including the Russian heavy hitters in Karen Khachanov, Daniil Medvedev, and Greek sensation Stefanos Tsitsipas. The latter was unable to produce his recent Australian Open heroics last week, while Medvedev will likely be fatigued from his winning run at ATP Sofia, and Khachanov hasn’t been seeing it well at all to be considered a genuine contender. been out of form. Veteran David Goffin is the other chance from the bottom half with a decent draw, while Jo-Wilfried Tsonga has Shown he’s still capable of defeating some big names in a three set format. 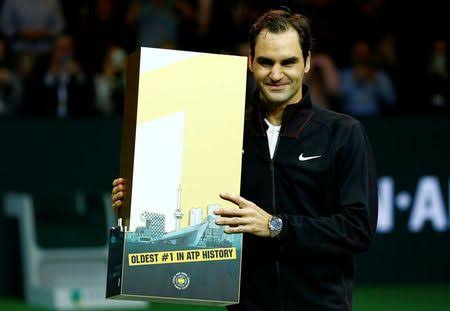 It’s certainly a stacked field at ATP Rotterdam this week with eight of the top 25 ranked players in the draw. However, after considering the form and draw of the the main hopefuls, wee see Japan’s Kei Nishikori as the best value and the most likely to win the title. He’s been blessed with a dream draw in the opening couple of rounds and will likely benefit from other top players in his half playing gruelling matches early on in the week. We’re more than happy to back him in to get the job done in Rotterdam.