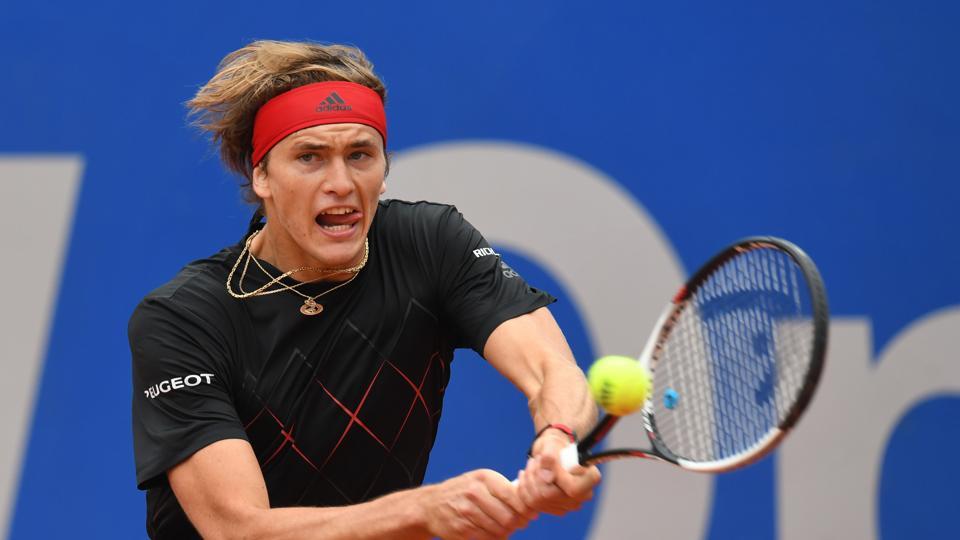 Our expert ATP World Tour betting picks delivered another huge winner at the Barcelona Open last week with Dominic Thiem putting in a dominant performance to be crowned champion without dropping a single set. He dispatched World Number 2 and greatest clay court player of all time in Rafael Nadal in the semi-finals before obliterating young Russian Daniil Medvedev in the final (6-4, 6-0). Those who followed our tips before the event started would be laughing all the way to the bank with their +900 odds, but those who got on in the latter rounds would still be very happy.

We now shift our focus to this week’s ATP Tour events, which features two ATP 250 level events in Munich (Germany) and Estoril (Portugal). Both feature some of the worlds best men’s tennis players, but it’s fair to say the Munich Open is the best of the two.

As we always do, we’ve scoured the markets to find you the best odds for the player we believe is most likely to prevail, which you can find in our preview and prediction below. Once again, good luck to everyone following and lets continue our hot streak!

As mentioned above, we’ve looked through countless betting markets to find our best pick for our followers. This week we’ve decided that we’re most confident with our pick at the Munich Open in Germany, which you can find below. For reference of the talent at this years tournament we’ve shown the top eight seeds in the graphic below.

There’s seven top 30 players at this years Munich Open which is a great turnout for an ATP 250 event. However, we believe there are only a couple of them that are genuine title challengers. Alexander Zverev Jr has proven himself the man to beat at Munich over the past two campaigns where he’s been crowned champion. However, he’s had a bit of trouble finding his best form in his past few tournaments with early round exits.

The big Russian Karen Khachanov is always a threat on his best day, although clay is by far his worst surface and he’s having a hard time stringing together decent matches during this European swing. Likewise, Marco Cecchinato is in danger of losing a lot of valuable ranking points if he’s unable to produce his best tennis in the next month. He had a terrific European swing on clay last season but is yet to do much damage in 2019.

Guido Pella joins Diego Schwartzman as the major threats from Argentina. The former has had a great year and is rapidly climbing the ATP Rankings, which is something you can’t say about his compatriot who has struggled to win back to back matches this season.

While Alexander Zverev has been struggling of late, he’s a proven winner in Munich with back to back titles and is by far the most talented player at this years event. His poor recent form has meant he comes in as only the narrow favourite to win the three peat, but if he finds anywhere near his best, then he’ll be the one to beat once again. He’s recently stated that his body is feeling good and he’s seeing them well in practice, which is another plus sign for the young German. All things considered, we believe the World Number 3 is the best value play at this years Munich Open