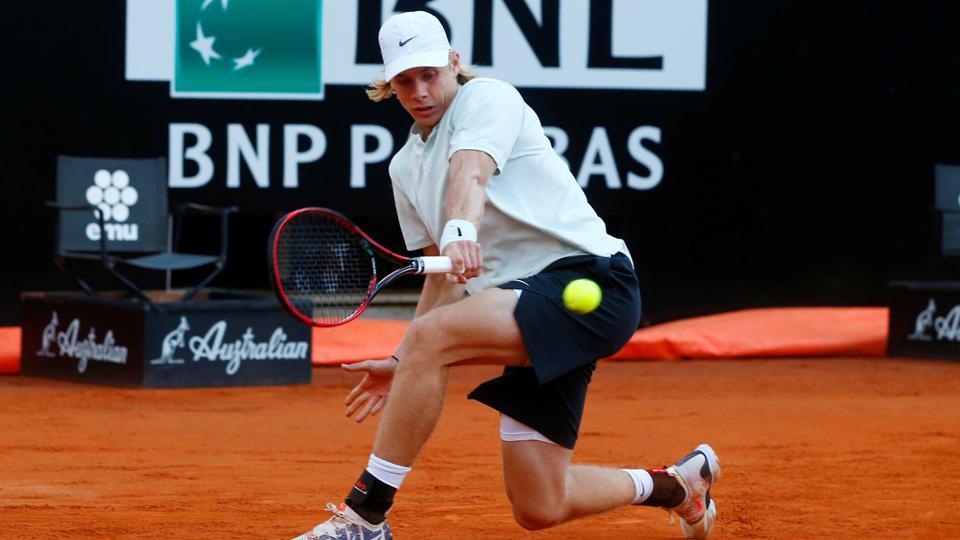 Unfortunately our best pick at the Madrid Masters in Rafael Nadal was beaten in the semi-finals by our value pick in Stefanos Tsitsipas, who would then go on to lose the final to world number one Novak Djokovic in straight sets. We were that close to pulling off another huge win in what has been a tremendous 2019 ATP World Tour season for us and our followers. However, it wasn’t to be, so we’ll have to regroup and go again this week at the major tournament in Rome, Italy!

That’s right, there’s another Masters 1000 on this week, this time in Rome where the annual Italian Open will be held. As always, we’ve previewed the tournament and provided our best pick for the event, which you can find below. Good luck to everyone following along!

The Italian Open, originally called the Italian International Championships is an annual tennis tournament held in Rome, Italy. It’s an ATP World Tour Masters 1000 event that has been held every year since 1930 (excluding 1939-46) and is played on a clay court surface. There’s been many world class players lift the trophy at this prestigious event, but none more so than eight-time champion Rafael Nadal (2005-18). He’s the defending champion here at Rome after defeating Alexander Zverev in this final in 2018. (6-1, 1-6, 6-3)

We’ve got a similar field at the Italian Open this week to the one we had in Madrid last week. This means that the contenders here will be pretty similar to the ones we talked about in last weeks article.

Rafael Nadal enters as the favourite for obvious reasons. He’s the eight-time champion in Rome and won the tournament in 2018. He hasn’t been in the devastating form we usually see in the European clay court swing, but he’s more than capable of turning that around really quickly.

Novak Djokovic comes into this with little rest after his triumph in Madrid. He had an excellent week where he looked right at the top of his game. The only query will be his motivation and fitness levels after such a big run in the week prior, however, he’s shown us that he’s one of the hardest working on tour and should be able to put in another big week in Rome.

Dominic Thiem is the only other player that’s been given a red-hot chance by the bookies. He’s the clear third favourite of this event ahead of the likes of Federer, Tsitsipas, and the 2017 champion in Zverev. Thiem made a run to the semi’s in Madrid and has the fitness and quality levels to back it up again in Rome.

The up-and-down form of clay court superstar Rafael Nadal means the likes of Djokovic and Thiem have been given a genuine betting push early on in Rome. However, this only makes us fancy the Spaniard even more than we already did. He may not have been totally convincing with his play over the past month, but he’s a proven champion on this surface and at this tournament, meaning we aren’t prepared to oppose him again this week.