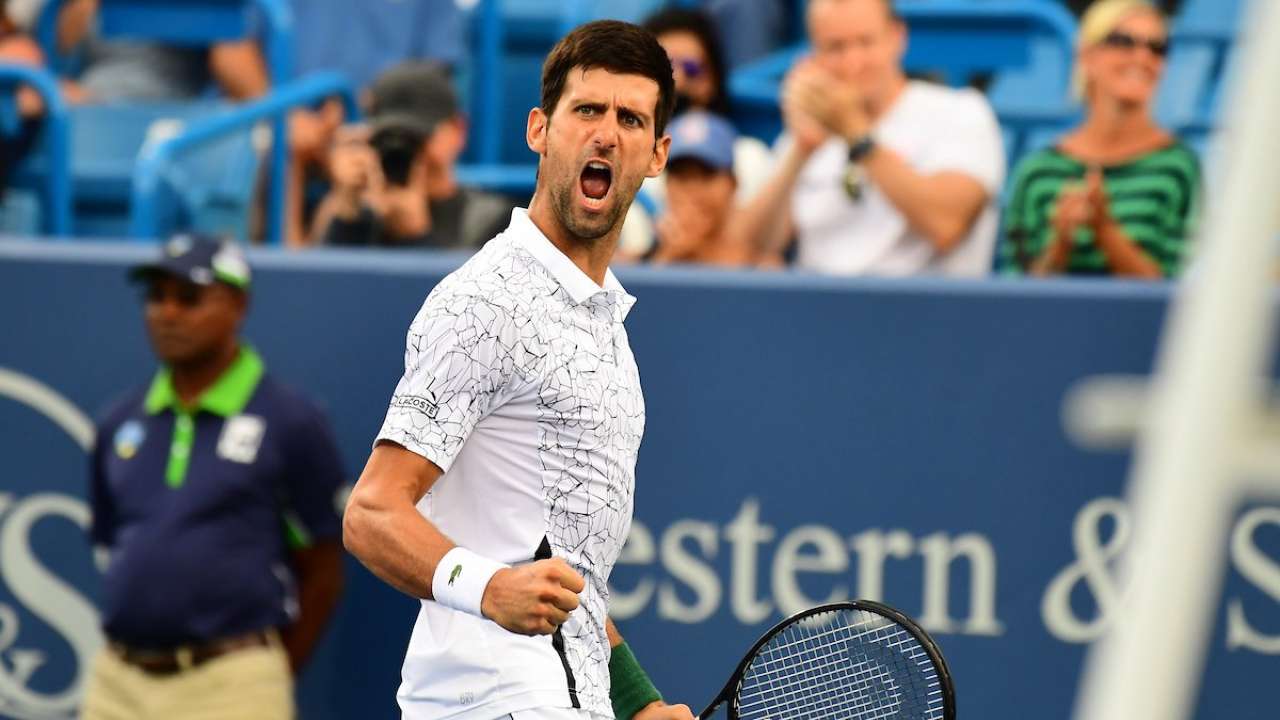 Last week it was Spaniard superstar Rafael Nadal that was the man to beat once again. He took on a field at Montreal that lacked the likes of Novak Djokovic and Roger Federer and took full advantage of it en route to yet another Masters 1000 title. It’s been a fantastic year for the Spanish maestro who will take a well-earned rest this week.

This week we turn our attention to the final major tournament before the fourth and final Grand Slam of the year, the US Open, gets underway in late August. Cincinnati gets the spotlight this week for one of nine Masters 1000 tournaments in the calendar year. As always, we preview the even and provide our best pick to win the title. Check it out below and good luck to everyone following!

The Cincinnati Masters was founded in 1899, making it one of the oldest tournaments on the ATP World Tour. As the name suggests, it’s based in Cincinnati, USA. Played on outdoor hard courts, the Cincinnati Masters is one of nine Masters 1000 events in the calendar year. The most successful men’s tennis player at this tournament is Roger Federer with seven titles ranging from 2005 to 2015. The current men’s champion is Novak Djokovic after he won here in 2018, which was his first career title at the event.

The red-hot favourite here is the great man, Novak Djokovic. He’s arguably the best hard court player we’ve ever seen and has dominated the surface for the best part of a decade. He’s the defending champion here and has also won the last two Grand Slams on hard courts.

The not so distant second favourite here is the greatest to ever do it, Roger Federer. The GOAT hasn’t lifted a tennis racquet since his devastating Wimbledon Final loss to Novak, so the grass-to-hard court transition may take a little bit of getting used to. He’s a 7x champion here however and was a runner-up to Novak in 2018.

There’s no Nadal here due to scheduled rest, so there’s a fairly big drop off in the betting market after the first two. The only other three that have been given a bit of love are Dominic Thiem, Alexander Zverev and Kei Nishikori. The form player of the three is Thiem who has won two Masters 1000 tournaments already this year, but hard courts aren’t his best surface. The other two mentioned are a long way off career best form.

In any sort of hard court tournament featuring all the best players, you just can’t go past Novak Djokovic at this point in time. He wins just about everything he enters and is our clear on top pick this week. He may not have played since Wimbledon, but he’s proven time and time again that he can hit his straps very, very quickly. It may take him a set or so to get in the swing of things, but once he finds his feet, he’ll be too good for the rest of the field.