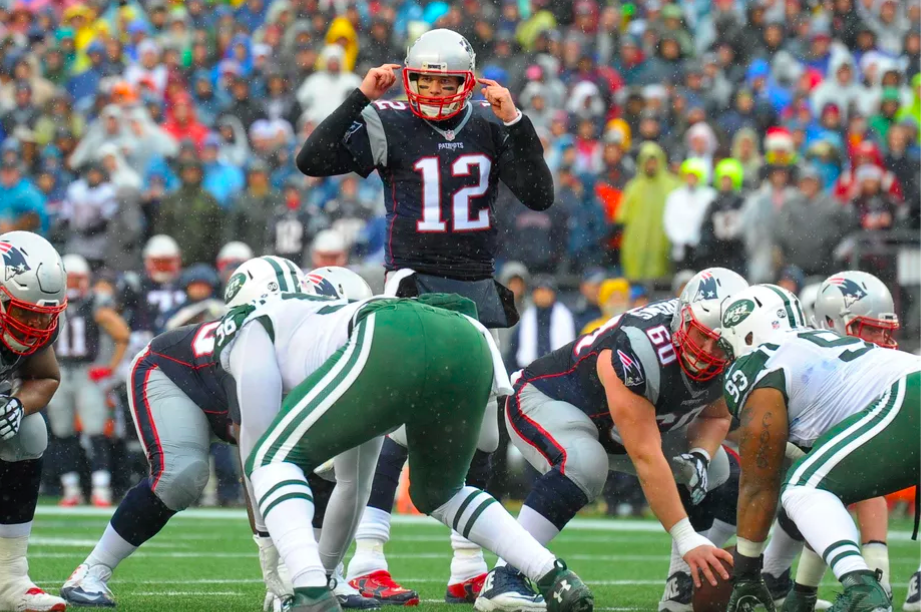 Week 6 in the NFL concludes on Monday night as the New England Patriots travel to New York to take on divisional rivals, the Jets. As usual, we have a full, stand alone preview for the Monday night fixture including our best picks for the game below.

The Patriots currently have the best record in the NBA at 6-0 through the opening third of the NFL season and will be looking to add to that on Monday night as they face a Jets team that is 1-4 but picked up their first win of the season in Week 6 against the Cowboys.

The Patriots have barely put a foot wrong so far this season, racking up a 6-0 record through their first six games. Their defense has been on another level, allowing just 8 points per game, which is four points better than the next best defense in the league. They also allow the fewest total yards of any team in the league and have forced 16 total turnovers, also ranked No.1 in the league.

The Pats will be on the back of an extended break in Week 7 after playing the Giants on Thursday night last two weeks ago. They full 10 day break should give a battered receiving core a good rest before their hit-out Monday night. Julian Edelman, Josh Gordon, Phillip Dorsett and Matt LaCosse are all battling injuries at the moment, leaving QB Tom Brady extremely limited in the passing game.

The Patriots have had to deal with some large spreads so far this season, but have performed admireably, posting a 4-2 record ATS through six games. They will start as 9.5 points favorites on the road on Monday night, a spread that they have covered in five of their last six against the Jets.

The Jets battled through some health issues in the first part of the season, most notably to starting quarterback Sam Darnold. The former No.1 draft pick was out for three weeks with mono, but returned to the line-up and helped the Jets to their first win of the season in Week 6.

The Jets offense looked in form against the Cowboys as they put up 24 points at home to secure a two point win. Darnold was fantastic with 338 passing yards on 23/32 including two touchdown passes. He’ll have a much tougher task this week, however, against a Patriots team that allows the second fewest passing yards per game and has already racked up 14 interceptions, five more than the next best team in the league.

The Jets are just 2-3 against the spread so far this season, however, they did cover a massive 21 point spread against the Patriots on the road back in Week 3.

Darnold had to have one of his best performances as a pro last week to put up 24 against a Dallas defense that isn’t half as good as the Patriots one he’ll face on Monday night.

Even with a depleted receiving core, we can see the Patriots getting out to an early lead here then stifling the Jets on defense in the second half.