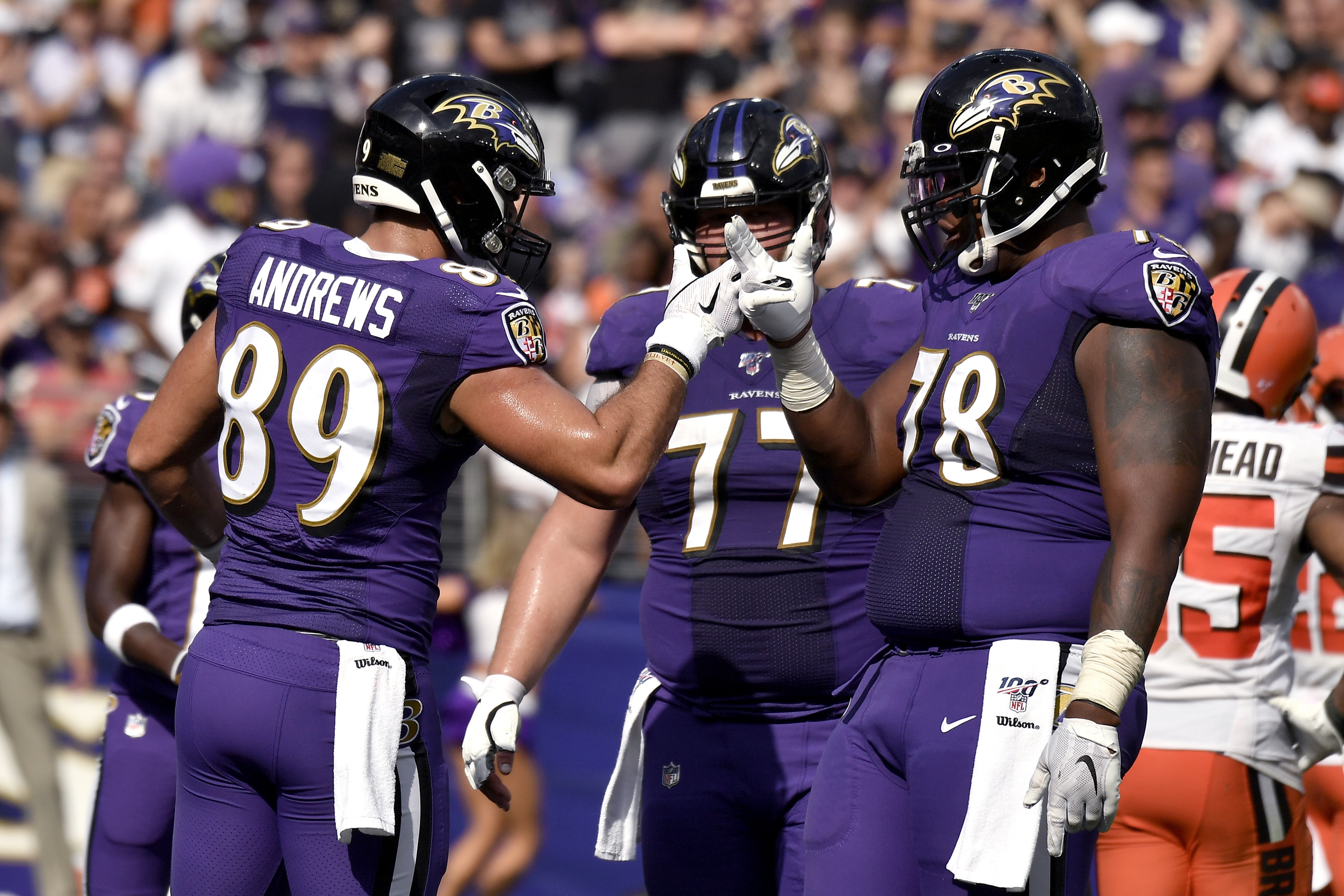 What a great weekend of NFL action we were treated to in the Wildcard Round! The action continues this weekend with another four games in the Divisional Round of the NFL Playoffs.

As usual, we have a full preview and betting picks for all four games over the weekend, as well as our best bet of the round!

The No.1 seed in the NFC, the San Francisco 49ers, had a shaky finish to the regular season, losing two of their last five games and allowing over 27 points per game in that span. Considering they were maintaining one of the best defenses in the league at the start of the season, particularly against the run, their form leading into the playoffs is really concerning.

The Vikings also had a rough finish to the regular season, losing their last three games on the spin. They made up for it with a fantastic win in the Wildcard Round in New Orleans, lead by star running back Dalvin Cook, who racked up 130 all-purpose yards and two touchdowns.

The 49ers start as 7 point favourites at home, which we think is a little too high given their finish to the regular season and the fact that Cook looked at full fitness in his return to the Vikings lineup on the weekend. This game should be fairly run heavy on both sides of teh ball so we like it to stay close.

Since starting the season with a 2-2 record, the Baltimore Ravens won their last 12 games of the year to finish with a league best 14-2 record. The Ravens put up a league high 33.2 points per game through the regular season on the back of some dominant play by star quarterback Lamar Jackson, who not only lead the league in passing touchdowns with 36, he also finished sixth on the rushing list with a ridiculous 1206 yards behind only running backs Derrick Henry, Nick Chubb, Christian McCaffrey, Ezekiel Elliot and Chris Carson.

Speaking of Derrick Henry, the star running back continued his ridiculous regular season form in the first round, leading his team to an upset win in New England. Henry racked up 230 all-purpose yards and a touchdown as the Titans shocked the football world with a 20-13 win on the road.

The Titans will look to exploit the run game again here, but we fear they might not be able to put up enough point to stay competitive with the Ravens relying solely on the play of Henry. Henry had to have a monster game for the Titans to put up 20 points in New England, and that won’t be enough this week. Back Baltimore to cover a fairly high 9.5 point line.

Cannot get enough of the Chiefs this week at home against the Texans. Houston absolutely limped over the line against the Bills in the Wildcard Round as they struggled to score for the majority of the game before a late game moment of brilliance from DeShaun Watson helped them pinch an ugly win. DeAndre Hopkins was horrendous in the win and the Texans will still be without 2nd wide receiver Will Fuller for this week’s clash.

They’ll be up against a different caliber of opponent this week in the Chiefs, who finished the regular season in hot form after some shaky games through the middle portion. They won their last six games on the trot, putting up over 27 points per game on the back of a revived Patrick Mahomes.

Nine points is not enough for the Chiefs here. Take them to win, take them to cover the spread, take them by two touchdowns+ for some real value. We think they absolutely roll against a Texans team that showed nothing last week agains the Bills and his hindered by injuries. 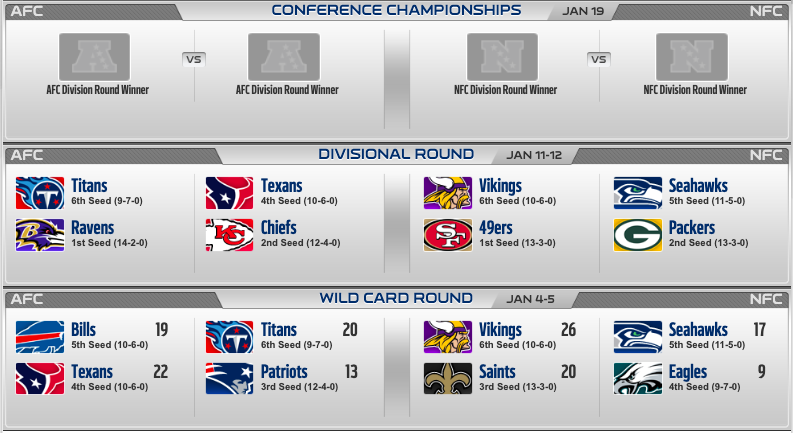 The final game of the Divisional Round sees the Green Bay Packers hosting the Seattle Seahawks from 6.40pm (ET). The Seahawks fought out a gritty win in Philadelphia last week and we have a strong feeling that this week in Green Bay will be a very similar game.

Temperatures are predicted to be below freezing in Green Bay on Sunday, which should dry up the scoring a bit, as well as the fact that the Packers have had one of the best defenses in the league in the latter stages of the year. They won their last five games on the spin, allowing just over 14 points per game in that stretch.

Seattle managed only 17 points against a Philly defense that isn’t as strong as the one they will face this week. 47 seems way too high in cold conditions.

DraftKings have a fantastic promotion for you to take advantage of for the four monster Divisional Round matchups! Click HERE to sign up to DraftKings and your first deposit will be matched up to $1,000!