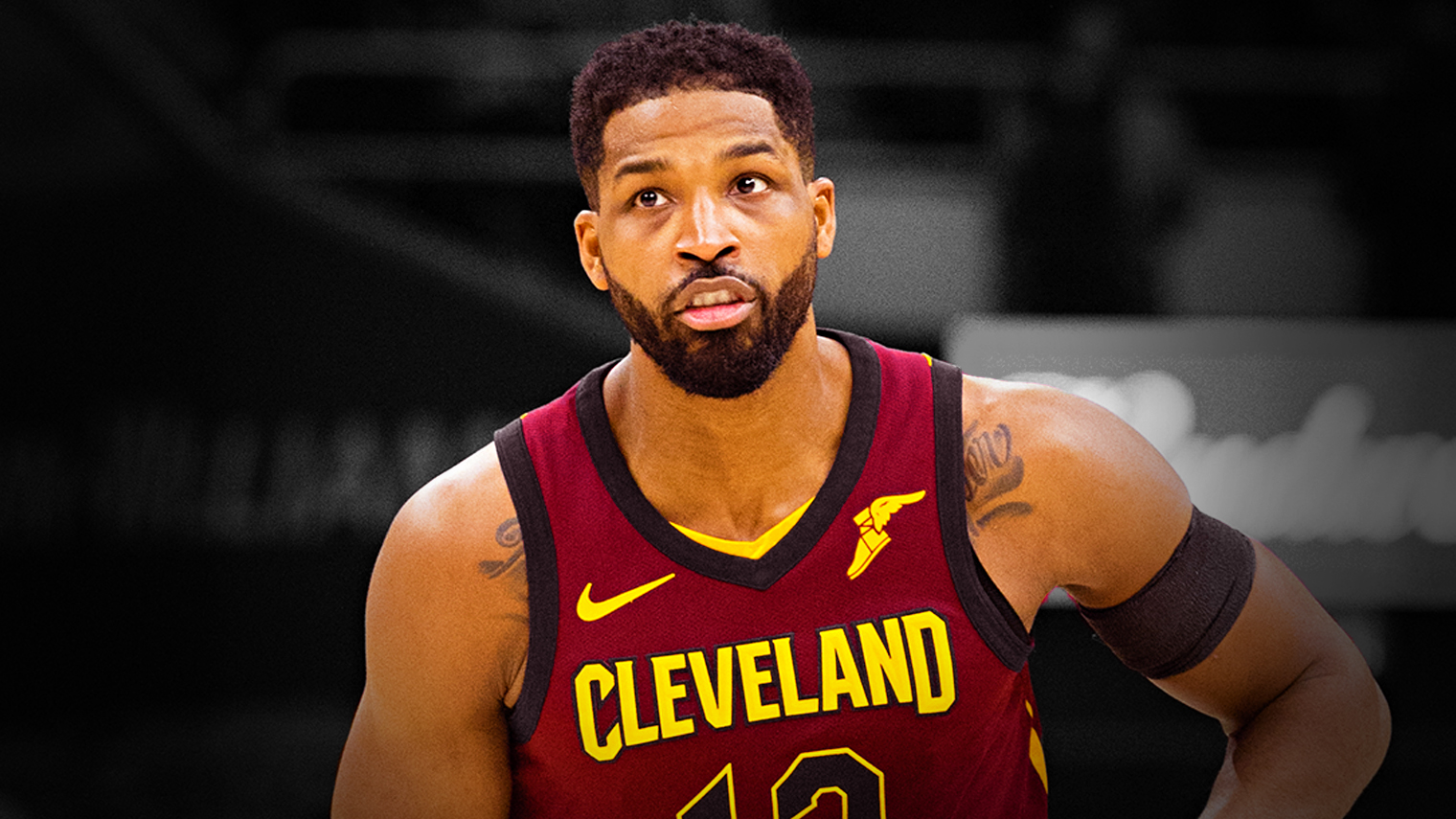 The NBA never sleeps; it may be New Year’s Eve, but there are still seven games on offer to see in 2020 with.

As always, we’ve scoured the major betting agencies to bring you some great plays for the slate on offer this Tuesday. Check out our best pick and value pick below and good luck to everyone following!

Denver are not a good road team. With a 23-9 record overall, they are second in the Western Conference and looking like a true title competitor even after the relatively slow start of Nikola Jokic, yes they are only 8–5 on the road, including losses to the New Orleans Pelicans and Sacramento Kings. Tonight’s game against Houston will be the first in a long and difficult five-game road stand, one which will sorely test those championship credentials.

However, good though the Rockets have been on the year – 22-11 in their own right and only a game and a half back of Denver – they come into this game likely short-handed. Clint Capela is unlikely to play, having missed the team’s last two games, and their reliance on him up front for defence and rebounding is undeniable. There are no established backups to him, and the small ball option of P.J. Tucker has not worked like it once did. The Rockets might also be without James Harden, himself currently listed as questionable, and the reliance on him for everything else need not be repeated.

Denver will not be a full health either. But there is a difference between Paul Millsap being questionable and James Harden being it. More importantly, even if both teams were at full health, should Houston really be this heavily favoured over a team above them in the rankings and that are every bit as legitimate of a contender?

Even though they lost Kawhi Leonard and Danny Green, the Toronto Raptors’ defence this season is as good as it was last year when they won the title. They rank second overall in the NBA in defensive rating, and are therefore making an unlikely defence of their inaugural championship because of their play on this end.

The defensive unit does however have its flaws. The Raptors are one of the weaker rebounding teams in the league, third-last in defensive rebounding rate and only 22nd overall on the boards, and those numbers are based on a season in which they had previously been relatively healthy. With Marc Gasol and Pascal Siakam both currently out due to injury, the Raptors are very sparse upfront, reliant upon Serge Ibaka as the only established veteran big man, and he has never been a particularly good rebounder. Despite the fact that they are heavily favoured for victory over the Cavaliers in tonight’s match-up, then, the Raptors may nevertheless lose the rebounding battle.

Thompson, an offensive rebounding specialist, stands to gain as much as anybody. He is averaging double-digit boards per game for the second consecutive year, doing so with 4.0 offensive rebounds a night, and as an individual therefore figures to have a good night on the glass against this diminished Raptors unit, no matter how the rest of the game may go.

The main argument against Thompson rebounding above his average tonight is that the game could be so one-sided, he does not receive enough minutes. True to form, the Raptors blew out Cleveland by 20 in the only previous meeting sofar this season. But both Siakam and Gasol were available then. Toronto should still win and win comfortably against a poor Cleveland team, but due to the injury, the margin should be sufficiently close for Thompson to pile in the boards.