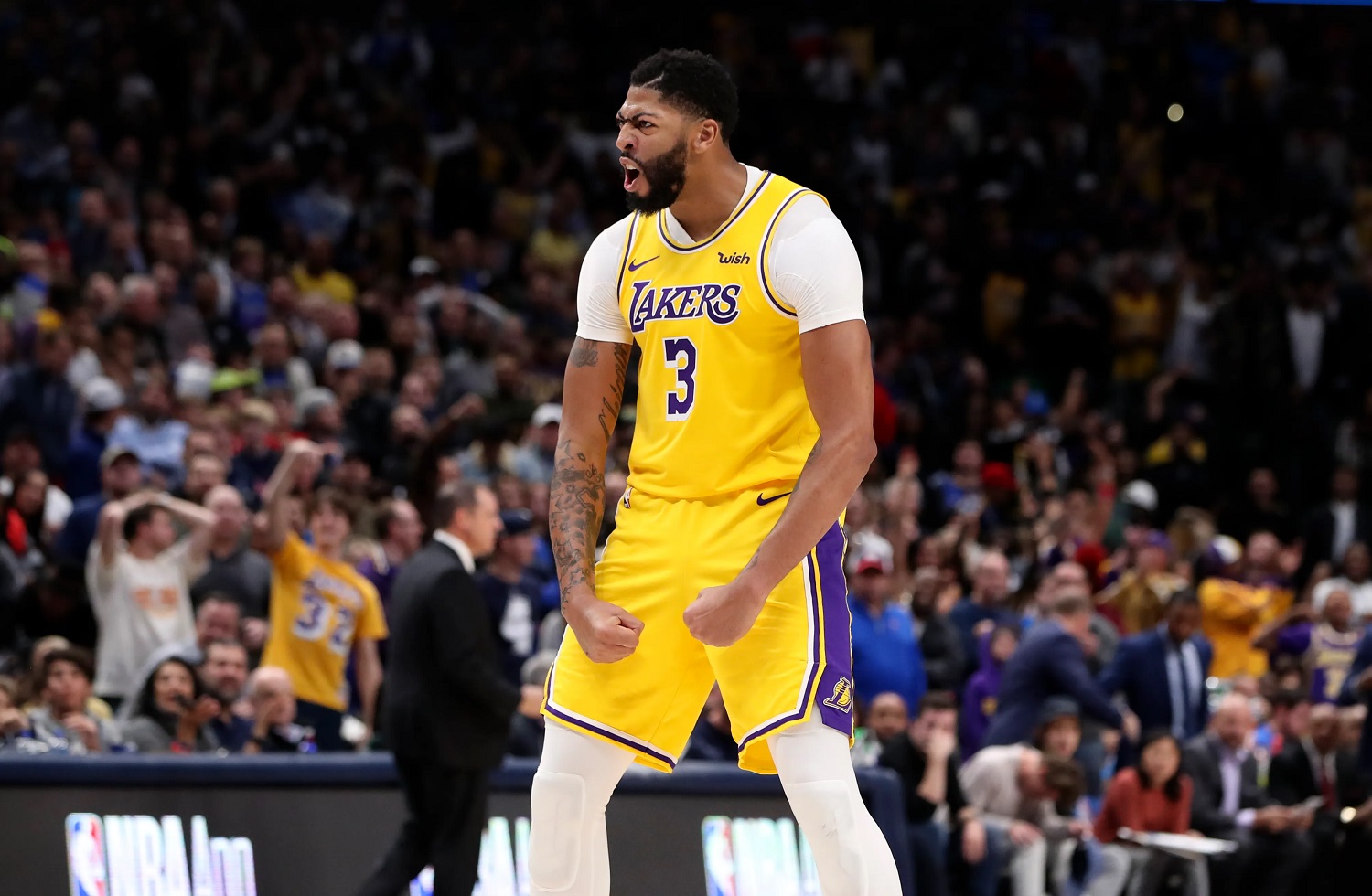 Fantastic day for Total Sports Picks readers yesterday as we hit on two massive bets at odds of +225 and +620! We’ll be looking to back it up this Friday night as we preview some of the key games of the night and give our best betting picks!

There are a couple of big matchups in the 10 game Friday slate, headlined by the Clippers facing the Bucks and the Celtics hosting the Nuggets.

The Warriors have lost their last four games in a row and their last win came against the Bulls at home last Wednesday. They currently sit in last place in the Western Conference with a 4-19 record, but they do have starting point guard D’Angelo Russel back in the line-up after recovering from a thumb injury. Russel had 18 points in just 25 minutes on Wednesday as the Warriors lost to the Hornets and should continue to get a bump in minutes moving forward.

The Bulls are 8-14 and sit in 10th place in the Eastern Conference. They have won their last two games in a row, beating the Kings on the road on Monday followed by the Grizzlies at home on Wednesday. Consistency on the offensive end has been the major concern for the Bulls this season. They currently sit in 29th place in the NBA in shooting percentage, shooting just 42.6% from the field as a team.

For all of their woes on on the offensive end, when the Bulls get hot, they have a tenancy to go off, particularly from the three point line. Both the Warriors and the Bulls have been sub-par on defense this season, both sitting in the bottom half of the league for points allowed per game.

This game looks like it could be a bit of a track meet on Friday night, these two teams have cleared the 230 point mark in four of their last five games, including two monster 250+ games.

The Blazers have been in solid form since star point guard Damian Lillard returned from injury. They have won four of their last five games, but have beaten some average teams in the Bulls twice, Thunder and Kings. They’ll have a tough task on Friday night as they face the Lakers at home.

The Lakers have the equal best record in the league at 19-3 and have won their last two game in a row, both road games against quality opponents in the Nuggets and Jazz.

They are in the midst of a stretch of schedule that sees them play eight of nine games on the road and will start as 3 point favourites on the road in Portland.

Like the Lakers at that line. The Blazers are largely untested since Lillard’s return from injury. In fact, the only time they played a team with a winning record in that period (Clippers), they were trounced by 20 points. The Lakers have covered in three of their last four and we like them to do so again here.