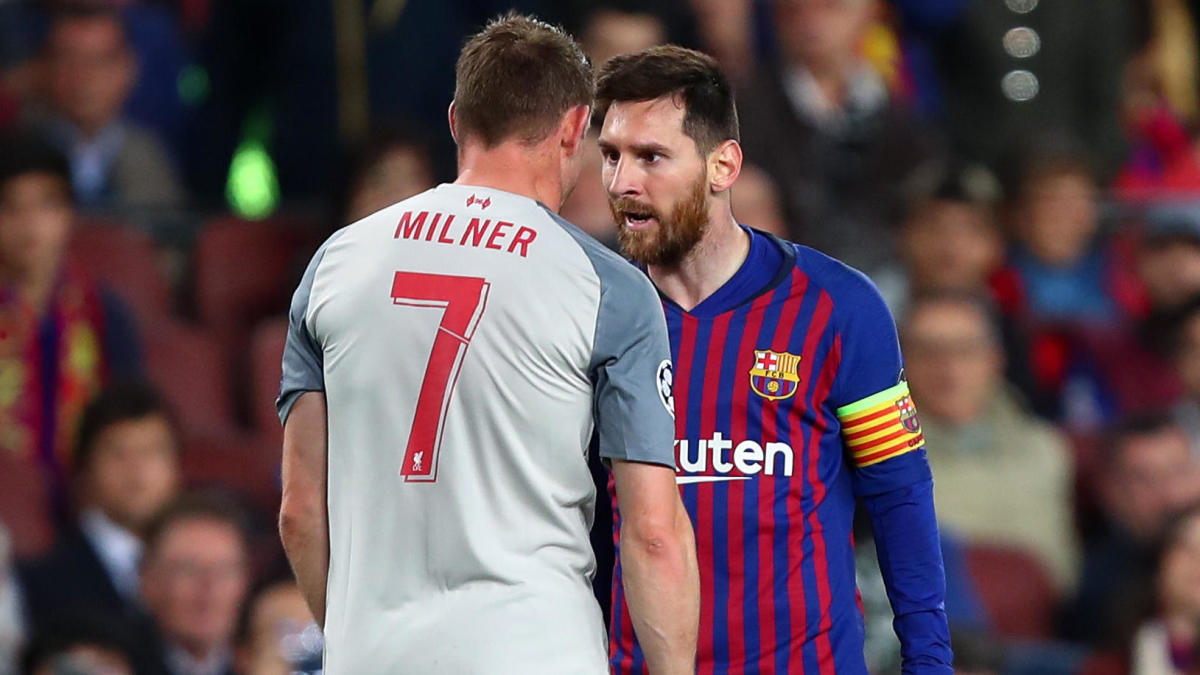 The UEFA Champions League Semi Finals returns mid-week for the second leg of each match-up. Unfortunately for us our first leg just fell short in the Barcelona vs Liverpool game thanks to a flurry of late goals, which meant our Under 2.5 lost by one goal. As disappointing as that was, we’ve still had a largely successful campaign and are confident we can bounce back with a couple of winners in the second leg this week. As always, good luck to everyone following!

We’ve gone with something different this week due to our high confidence levels on both fixtures set to play out. Instead of providing a best pick for one of the Semi Final matches we’ve delivered a pick for both which you can find below.

First up we look at the fixture on Tuesday afternoon (Eastern Time) that see’s Liverpool hosting Barcelona at Anfield in England. Liverpool have a tall mountain to climb in this one after their 3-0 loss to Barcelona at Nou Camp last week. The Reds would feel they deserved to at least get an away goal on the board but instead will have their backs to the wall as they look to do the impossible to advance to the Champions League final for the second straight year.

We thought Liverpool actually played fairly well on the road in the first leg, however, Lionel Messi showed his class on not one but two occasions and has his side with what looks to be an unassailable lead. While we do believe it’ll be Barcelona who advances to the UCL Finals, we have Liverpool winning their home leg and going out swinging at good odds.

Second up we look at the Wednesday afternoon fixture where we have Ajax hosting Tottenham Hotspur at Johan Cruijff ArenA in Ajax, Netherlands. Ajax return home to the Netherlands in the position they were hoping thanks to an impressive 1-0 win at Tottenham Hotspurs Stadium in the first leg. They were simply too good for the home side and are now the odds on favourite to advance to the final in what has been a miraculous campaign for the underdogs.

We were surprised to see Ajax start as only slight favourites in what will be this pair’s first ever meeting at Johan Cruijff ArenA in Ajax. The Dutch side were the better team in leg one and you would assume they will turn it up another notch on their home soil in the second leg. Tottenham Hotspur will once again be without their best player and goalscorer in Harry Kane, which will only give further confidence to an Ajax outfit that is already brimming with it. We expect them to be too good for the travelling Spurs once again en route to a win that sends them into the Champions League final!