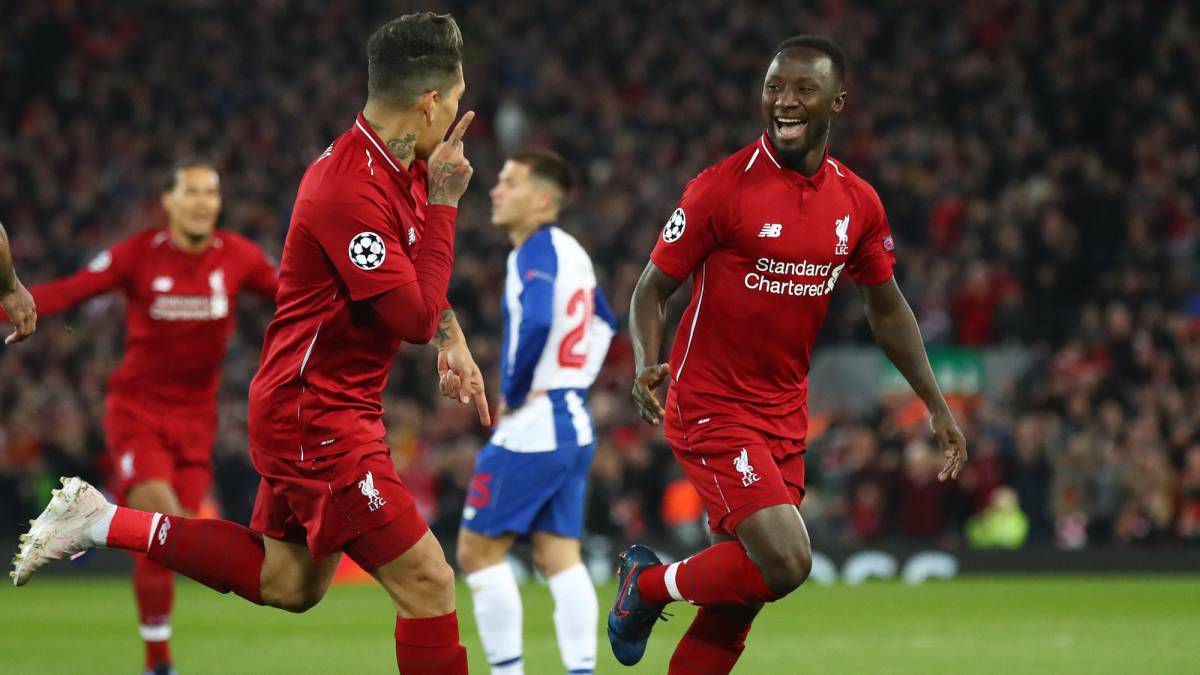 Our best pick in last weeks UEFA Champions League action saluted to continue our extremely profitable year to date. Last week we took Barcelona to defeat Manchester United in their away leg, which they did so by one goal to nil at +100 odds. We now shift our focus to this weeks UCL action and look to continue our winning ways. Check out our best play below and good luck to everyone following!

Our best pick from the second leg of the UCL Quarter Finals comes from the Porto vs Liverpool fixture, which is schedule for kick off at 3pm (Eastern Time) at Estádio do Dragão in Porto, Portugal. Liverpool won the first leg at Anfield 2-0 thanks to first half goals from Naby Keita (5′) and Roberto Firmino (26′). Check out the highlights from the first leg in the video below.

As they usually do, Porto have been great in their domestic league (Primeira Liga) this season and currently sit equal first on the ladder with Benfica. Their strong domestic form has also translated well to the UCL with a great run so far. Making the final eight of the Champions League is already a great achievement for Porto, but they’ll be keen to go at least one step further as they host Liverpool on Wednesday afternoon (ET). falling behind by two goals after the away leg against a European giant like Liverpool isn’t the worst result, but it still is quite the uphill battle.

As well all know, Liverpool are in an intense Premier League title race with Manchester City at the moment. They currently sit on top of the table by two points, although City have a game in hand. They’ve also backed up their terrific run to the final in last seasons UCL with another deep run this season, and are the odds on favourite to advance through to the Semi Finals after taking care of the home leg by two goals to nil. In recent years the Reds have often had to choose between fielding a strong team in the EPL or the UCL, but their depth now has them in a place where they can do both.

Porto and Liverpool actually met in the Round of 16 in last seasons UCL in a tie that Liverpool would obviously advance from en route to making the final. In that Round of 16 tie, Liverpool drew their home leg 0-0, but trounced Porto in their away leg 5-0 to advance to the Quarter Finals.

Porto will be desperate in their attempt to reverse the result of last years UCL tie with Liverpool, but unfortunately the 2-0 deficit they face is a huge one to overcome. We expect the home side to come out ultra-aggressive in search of early goals, which will leave them exposed on the counter. Liverpool thrive in transition and we expect them to take advantage of a desperate Porto outfit here en route to an away leg victory.