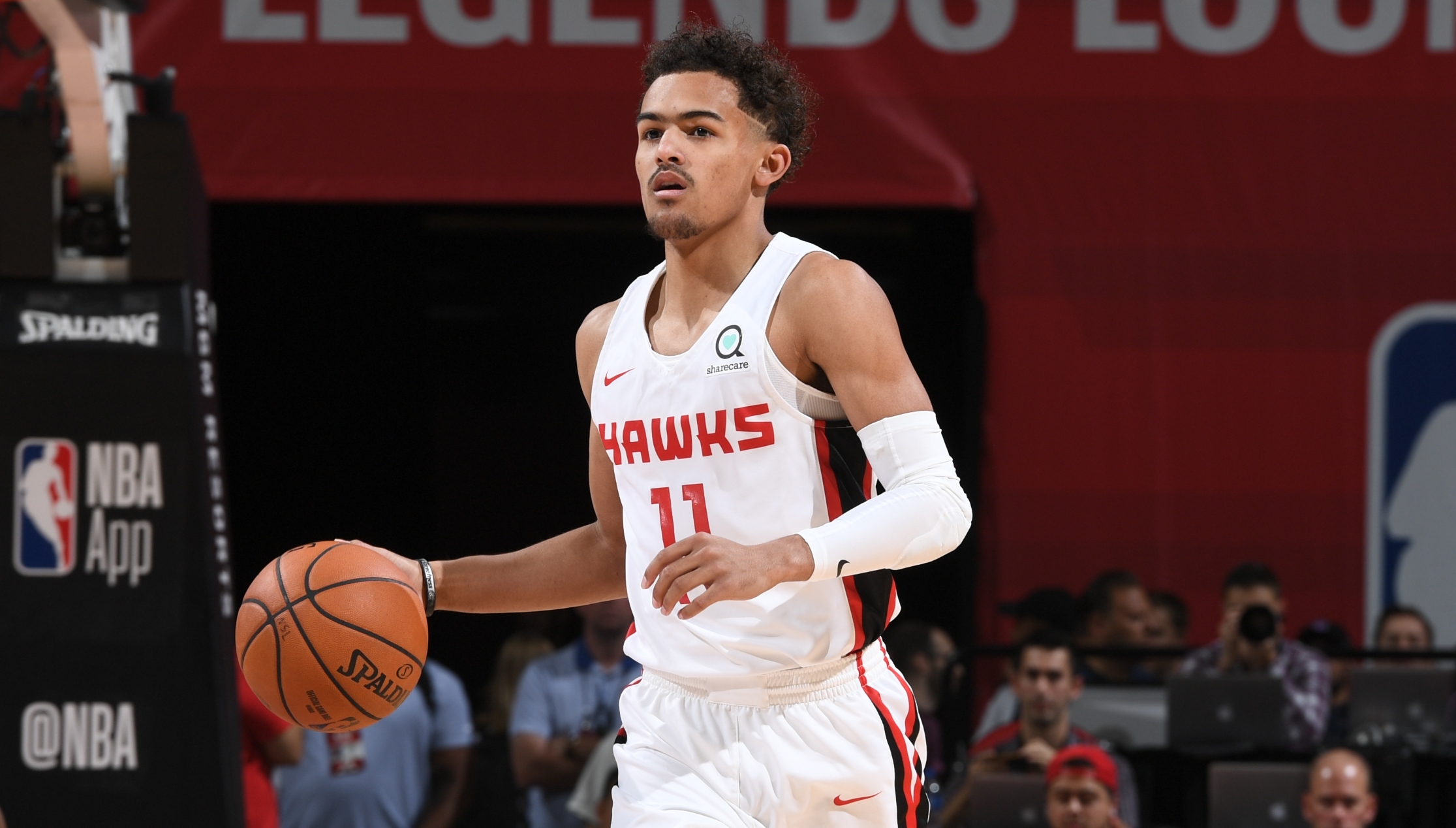 2018-19 Preview
The Atlanta Hawks enter the new season with a clean slate and some fresh faces. Their 2018-19 campaign didn’t go to plan in terms of win/loss record, where they managed a measly 24-58 for the season that landed them in last place in the Eastern Conference.

Some positive news for Hawks fans was that they were able to land the third overall pick in the draft, which they ended up trading to the Mavericks for their 2019 first round pick and polarising rookie point guard, Trae young.

The biggest surprise by the Hawks management in the off-season was trading last season’s starting point guard Dennis Schroder to the Thunder. In the 2017-18 season, Schroder led the Hawks in minutes (31), points (19.4) and assists (6.2) per game.

The only other major differences to the Hawks squad this season is the addition of Jeremy Lin from the Nets. Hawks GM Travis Schlenk has been looking for locker room guys to help his youthful roster develop and recently stated that “We’ve said all along that it takes high-character, good guys to help a young team grow. Jeremy fits the bill”. Lin averaged 14.6 points, 5.1 assists and shot 37.3% in 37 games for the Nets over 2 seasons. 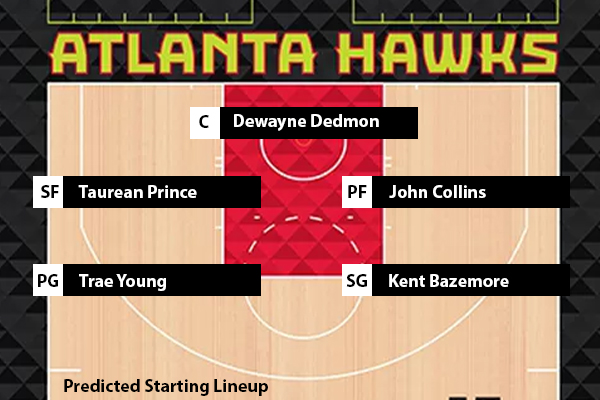 What to Expect in 2018-19?
Unfortunately, we’re expecting much of the same for the Hawks this season. They’re in clear rebuild mode and look like they’re opting to take the long route to success by building through the draft instead of throwing cash at free agents.

Hawks fans need to be patient while the likes of Taurean Prince, John Collins and Trae Young develop and find consistency in their game at the NBA level. If these three guys can fulfil their potential it’ll give the Hawks some great building blocks for the future. We shouldn’t be expecting too much from this season though, as they’re all in the first or second years in the league. 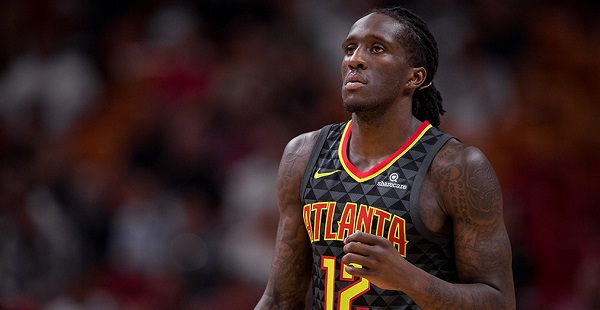 Key Player: Taurean Prince
Prince erupted in the back half of the 2017-18 season, becoming the Hawks primary option on the offensive end and clocked up 20+ point games regularly. He was relatively old for a sophomore (24 years old now), which may have helped him avoid the ‘second year blues’. Prince vastly improved his stats in all categories from year 1 to year 2 and will be looking to continue to put up big box scores in year 3 with an increased role.

Vegas 2018-19 Win Total
The Hawks are predicted to have the worst win/loss ratio in the league this season with the line being set at just 23.5 games. They have the benefit of playing in the weaker Eastern Conference which should provide them with more winning opportunities than some of the rebuilding teams in the West.

However, their roster is extremely young and is without a real on court leader that can help them grind out games. Unfortunately for Hawks fans, we’re tipping them to finish on the bottom of the East once again and finish with the league’s worst record.