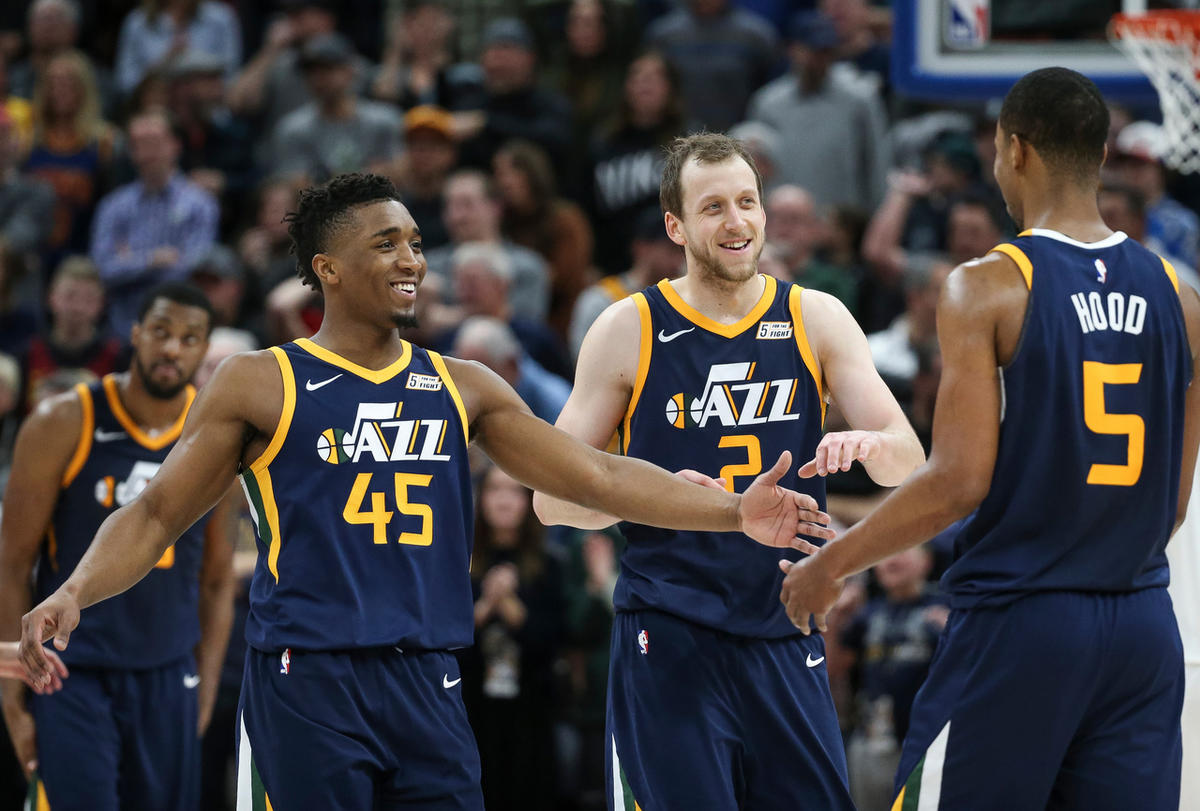 2018-19 Preview
The Utah Jazz were one of the surprise packets in the Western Conference last season when they stormed home after the all-star break to finish in 5th position with a 48-34 record. They drew Russel Westbrook and the Oklahoma City Thunder in the first round of the playoffs, who they were able to defeat in 6 games, before losing in 5 games to James Harden and the Houston Rockets in the second round.

The Jazz will enter their 2018-19 campaign with practically an identical roster to last season and will once again be led by head coach Quin Snyder. Snyder has been at Utah since 2014 and has made steady improvements to the Jazz, turning them from a 30-win team to a 50-win team in his time.

What will feel like a new signing for the Jazz however, is the return of a fully fit Dante Exum. After an injury-plagued first four years in the league, the former top 5 pick is ready to take big strides in 2018-19. He recently put pen to paper on a 3-year $33 million dollar contract extension, which shows the great faith the Jazz organisation have in the young star.

The only rotational player not with the squad this season is Jonas Jerebko, who will feel like he’s hit the jackpot after being picked up by the reigning champion Golden State Warriors. 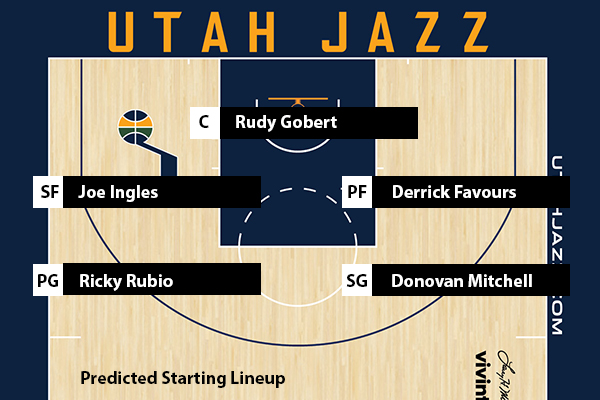 What to Expect?
You can expect the Jazz to start the season off much better this time around. Towards the end of last season they built a sort of chemistry that all teams bar the Warriors would be envious of.  They’ve transformed into one of the most exciting teams in the league to watch during Coach Snyder’s tenure and that only became truer with two-guard Donovan Mitchell setting the NBA world alight in his rookie season.

The main worry for the Jazz is quite clearly the competition that they’ll be facing in the West this season. Not only will the Warriors, Rockets and Thunder be dominant forces again, but now you also have one of the greatest players of all time in LeBron James to contend with.

If the Jazz are to step it up another notch they’ll need Mitchell to avoid the ‘second-year Blues’ and Dante Exum to have an injury free year and turn into the player that everyone had hoped he’d become. 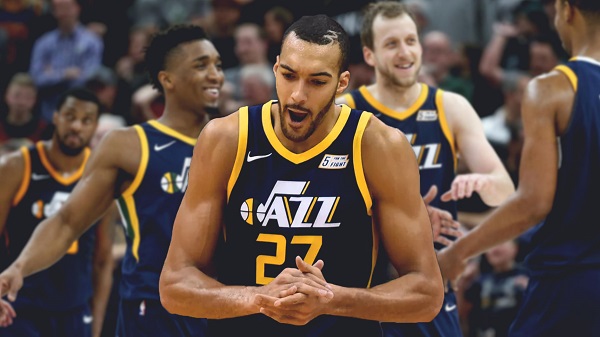 This is probably an unpopular opinion considering the rookie year that Donovan Mitchell pulled off, but we feel you just can’t look past Rudy Gobert when you’re talking about the Jazz’s key player.

Rudy Gobert AKA ‘The Stifle Tower’ is the reigning Defensive Player of the Year and will only get better as the 26-year-old enters his 6th season in the NBA. You could see the effect that every inch of his 7’9 wingspan has on the defensive side of the ball when Russel Westbrook and Paul George found it near impossible to score at the rim in the first round of the playoffs.

If Gobert can develop some more tools on the offensive end, look out NBA.

Vegas 2018-19 Win Total
Again we’re going to have to take the Unders here. 49 wins in the Western Conference is hard for any team to achieve, especially one with limited fire power like the Jazz. If Donovan Mitchell and Dante Exum can form a formidable one-two punch in the back-court like their fans hope, maybe they can finish the season in the 49-52 range, but Exum’s history of injuries would tell you that’s a big IF.

We’re expecting the Jazz to fall between 44-48 wins at seasons end.