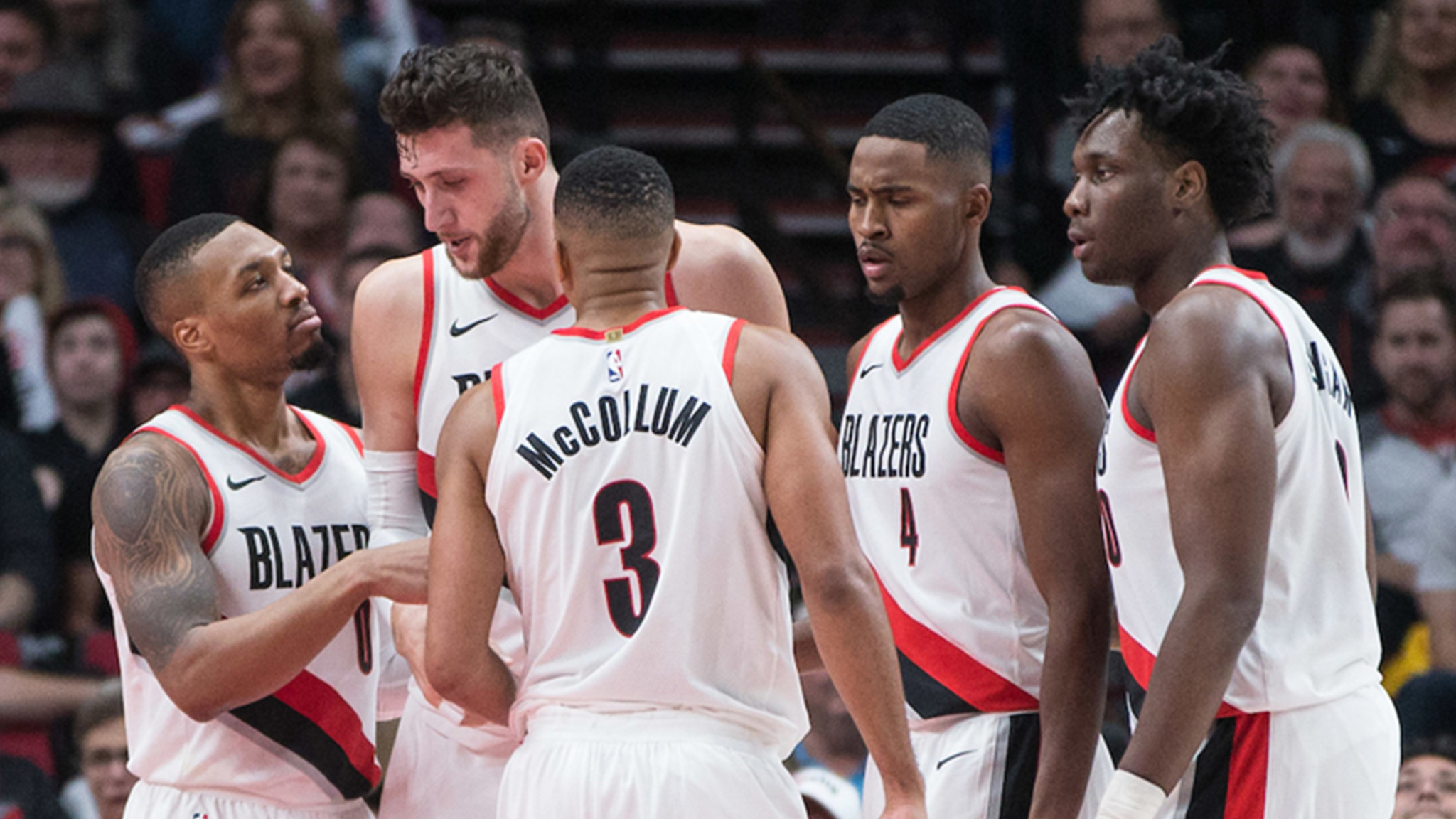 2018-19 Preview
It was a tale of two stories for the Trail Blazers in the 2017-18 season. They surprised a lot of people with their success in the regular season when they finished as the 3rd seed in the Western Conference. However, they met a red-hot Pelicans outfit in the first round of the playoffs that completely blew them off the court, ending their season in 4 quick games.

The new season comes with new opportunities for the Terry Stotts coached Trail Blazers. They haven’t made too many changes to the roster, meaning they’ll be hoping that natural progression from their younger players, couple with increased team chemistry, will elevate them to contender status.

The off-season roster changes have generally been in the form of role players and they’re all like-for-like. Seth Curry and Nik Stauskas come into the mix and will provide floor spacing, with Pat Connaughton and Shabazz Napier making way. Big man Ed Davis has also left the team in pursuit of more playing time, signing with the Nets. 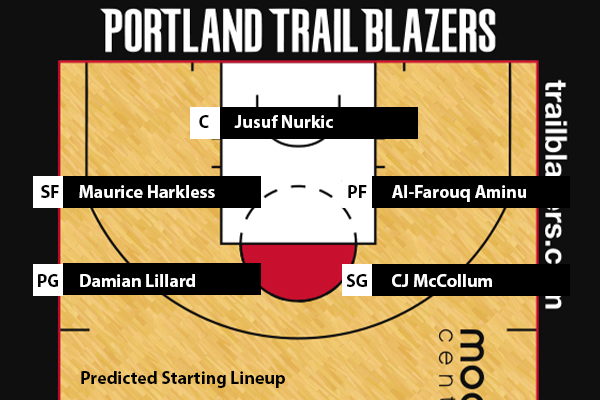 What to Expect?
We just can’t see the Blazers making the jump up from mid-tier to contender status with their current squad. Yes, McCollum and Lillard form one of the deadliest backcourts in the league, but we’ve seen over the past couple of seasons it just isn’t enough to trouble the top teams from either conference.

The only way we see the Blazers becoming more of a threat is if they can get consistent shooting out of their wing players, which will help open up the floor for a McCollum/Nurkic or Lillard/Nurkic pick-and-roll. At times throughout 2017-18 we saw Aminu and Harkless nail the three-ball and it instantly made the Blazers look 10 times more potent on offence. The problem is, it just hasn’t been consistent enough. 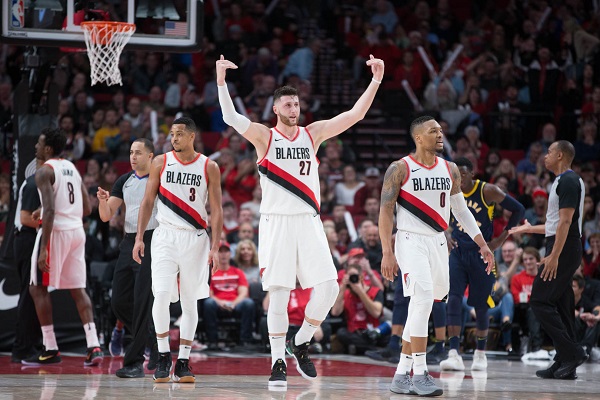 Key Player: Jusuf Nurkic
Obviously Lillard and McCollum are the Blazers best players, there’s no doubting that. But perhaps their most important or key player is Jusuf Nurkic.

The big Bosnian is a really tough cover when he gets it going down low. He’s a monster athlete, standing 7ft tall and over 280 pounds. His offensive skillset is coming along nicely and he’s fairly reliable on the boards. However, his defence needs some serious work.

The good news for Nurkic is that he’s still just and 24-years-old and has still plenty of time to improve.

Vegas 2018-19 Win Total
The 41.5 over/under line set by Vegas may seem a bit low for practically an identical Blazers team that won 49 last season. And truth be told, it probably is. It’s extremely unlikely that they match or improve on their 3rd place finish a season ago, but to go from those heights to having a losing season with the same team seems a bit harsh.

Would probably avoid a play here, but if anything we lean towards the Overs.