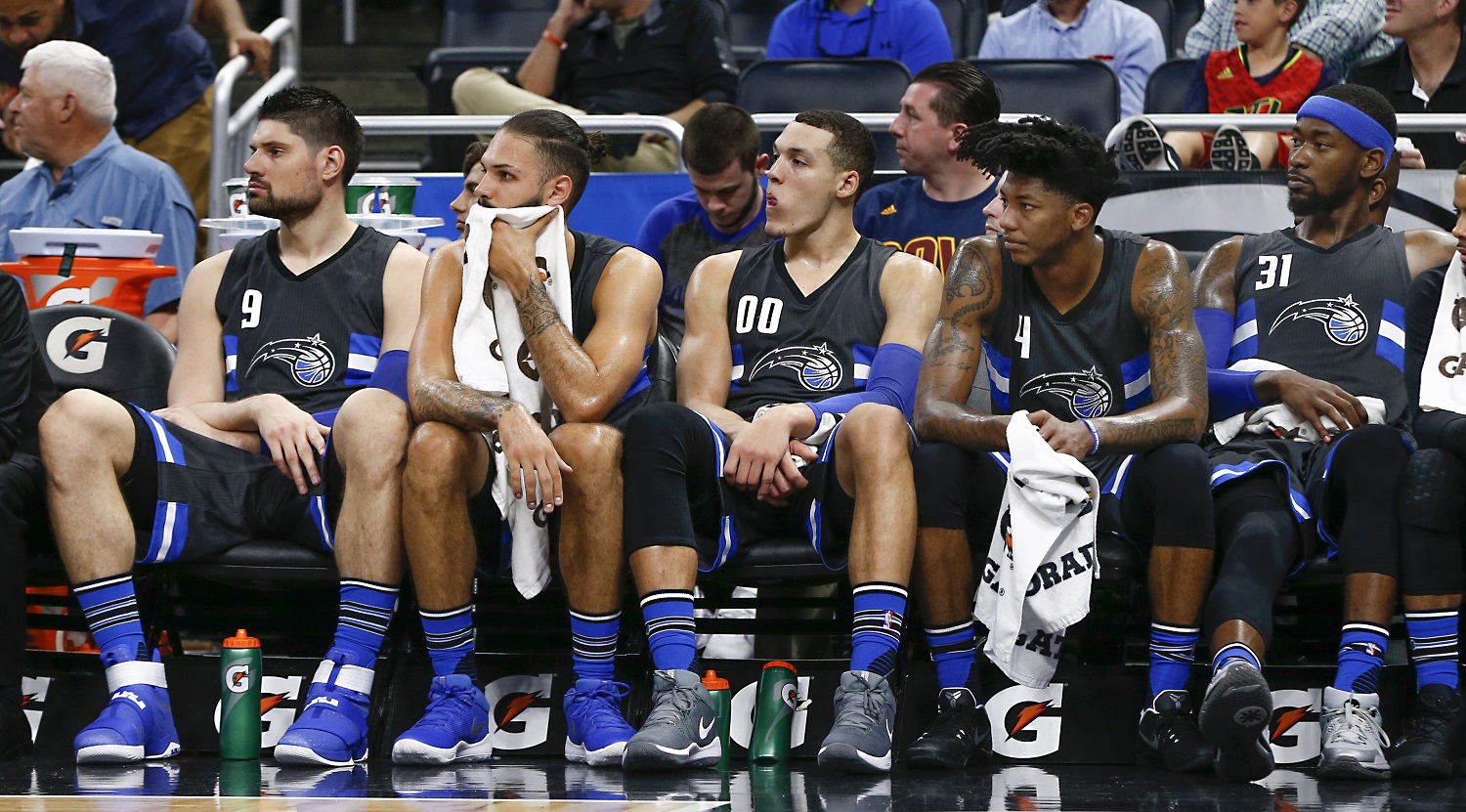 2018-19 Preview
The Orlando Magic will be disappointed with their 2017-18 season and desperate to improve this year. They finished 14th in the Eastern Conference with just 25 wins and unlike rebuilding teams such as the Hawks and Bulls, Orlando would have thought in the pre-season that they had the roster to challenge the top half of the conference.

The Magic will be delighted that they were able to rid themselves of Bismack Biyombo and his $17 million salary. They do, however, take on Timofey Mozgov and his $16 million, so the jury will remain out as to who is the lesser of two losers in that trade. Aaron Gordon resigned with the team for four years at around $18 million per in July and will remain the centrepiece for the Magic.

Nikola Vucevic is an interesting piece for the Magic. Owed almost $13 million in the last year of his contract, he will be an extremely sought-after trade piece for many teams looking to clear salary cap heading into next year. The big man is extremely serviceable although never really lived up to the ‘best player on the team’ tag that was placed on him at Orlando. At 27 years of age, Vucevic is arguably still in his prime but doesn’t really line up with the Magic’s plan moving forward. Expect to see Orlando exercising trade talk for him this year.

Apart from Vucevic, the Magic boast a few handy role players in Evan Fournier, Jonathon Simmons, Terrance Ross, D.J Augustin and traded for exciting Bulls youngster Jerian Grant in the off-season. Expect Grant to take over as the starting point guard this year and flourish. Number six draft pick Mo Bamba is also an exciting prospect as a seven-foot centre. 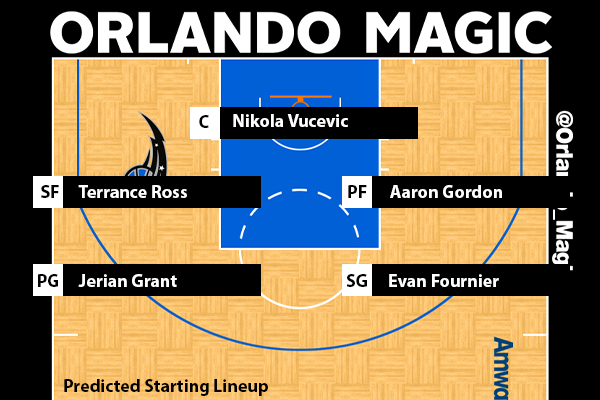 What to Expect?
While we think the Magic will definitely improve with the Eastern Conference becoming even more deflated this year and the addition of a few handy pieces, most notably a true point guard. We don’t think they are a playoffs team just yet. The natural progression of Aaron Gordon will be something to keep an eye on but the Magic will be hoping that he can hit his true prime just as Bamba and Grant are starting to become serviceable NBA players.

The Orlando front office will be pleading with their fans to stay patient in 2018-19. Be excited about the prospect of having yet another true seven-foot defensive juggernaut centre in your realm in Mo Bamba. The Magic recruitment staff have a knack of picking up top end big men as we’ve seen in the past with Shaq and Dwight Howard and they may have hit on another in Bamba.

All in all, however, we think it will be another year without playoffs basketball for the Magic, making it seven years in a row since Howard last led them to the post season.

Key Player: Aaron Gordon
There might not have been anyone watching, but Aaron Gordon put together a pretty impressive season last year, his fourth in the league. He boosted his points per game tally from 12.7 to 17.6 and had a career high 41-point game against the Brooklyn Nets. Mario Hezonja’s 9.6 points per game will be up for grabs this season and Gordon looks the most likely beneficiary of that as his minutes should once again rise.

Vegas 2018-19 Win Total
The Magic’s win line stands at 31.5 this season, which is probably about spot on given they have injected some youth. 11th place in the Eastern Conference won 29 games last year and the conference should be extremely top heavy again.

We feel that Vucevic being in a contract year will make the Magic much better than they were last year, however, we also believe the middle teams in the East in the likes of Milwaukee, Washington, Miami and Detroit will all get better this year, so wins should once again be scarce for 11th-15th in the conference.