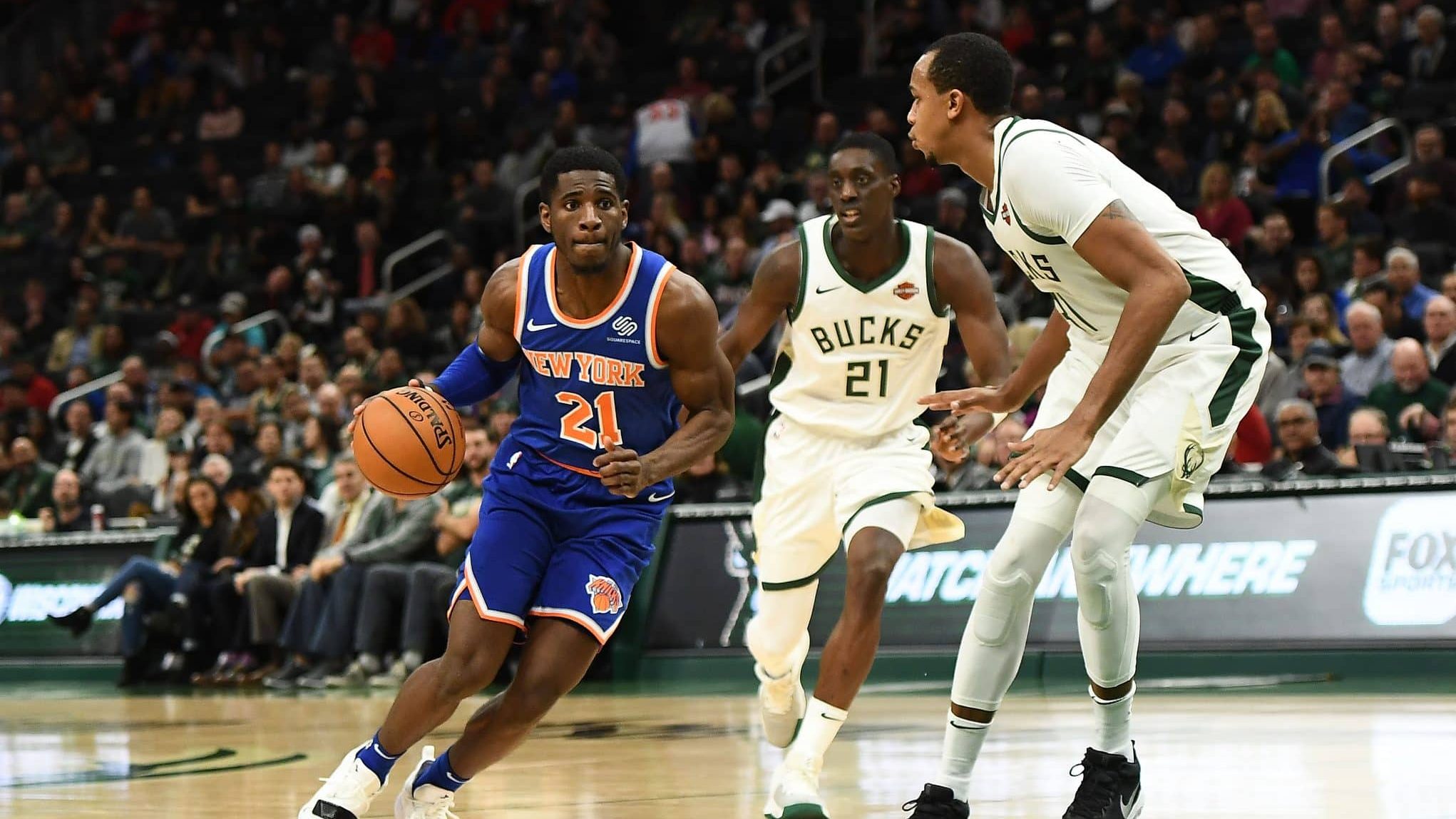 2018-19 Preview
The Knicks 2017-18 season was another frustrating one for their fans. Just when it looked like they were taking a step forward, they were forced to take two steps back with Kristaps Porzingis rupturing his ACL. They finished the season with a dismal 29-53 record, which placed them 11th in the Eastern Conference.

The followed up their disappointing season with a tame off-season, where no major moves were made by the front office.

The Knicks were certainly lacking shooting, so the addition of Mario Hezonja and Kevin Knox will help that. On the other hand, they lost Michael Beasley to the Lakers, who was just starting to show he could be a valuable player in the league.

Whether or not superstar forward Kristaps Porzingis will feature this season is another topic of debate. He’s expected to be healthy around the mid-point of the season, but the Knicks playoff chances will most likely be done and dusted by then, which would make sense for them to go into full tank mode and attain another top-10 pick. 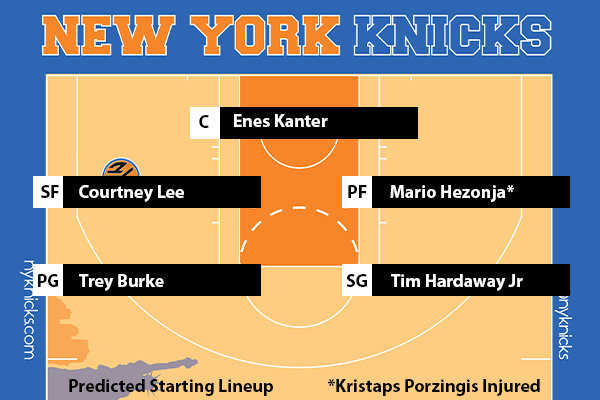 What to Expect?
The Knicks will struggle this season, there’s no doubt about that. Their starting 5 just isn’t good enough to make a playoff push, especially with Porzingis on the sidelines for at least a couple of months.

Mario Hezonja has potential to turn into a solid pick-up for the Knicks, but will need an attitude change in order for that to happen. Trey Burke will be decent as a scoring guard, while Tim Hardaway Jr needs to take the next step and find consistency in his game.

There will be a lot of pressure on top 10 pick Kevin Knox to provide scoring off the bench. We expect his jump-shot to translate well into the NBA, although there’s still some genuine questions marks on his ability to create his own shot, which is vital at the Knicks due to their lack of quality play-makers.

All in all, the Knicks have some quality building blocks for the future in Porzingis, Ntilikina and Knox (hopefully), but we expect them to struggle this season and potentially tank for another high quality pick in next year’s stacked draft. 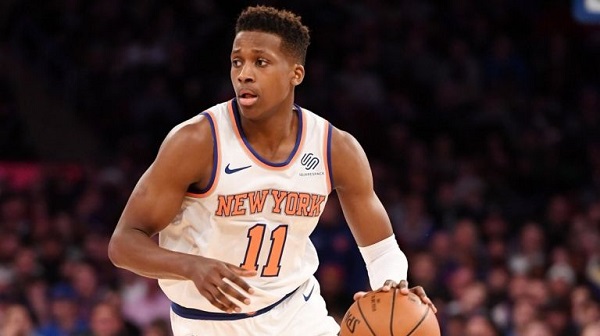 Key Player: Frank Ntilikina
20-year-old Frenchman, Frank Ntilikina would be happy to have his rookie season out of the way as he embarks on his second year in the league.

He came into the NBA as a raw prospect when the Knicks selected him with pick 8 in the 2017 draft. He didn’t exactly set the world on fire in his rookie year, although there were enough signs to suggest he can become a valuable combo guard in the future.

Ntilikina is 6’5 with an enormous 7’1 wingspan, which makes him a great asset on the defensive end. Interestingly, in 2017-18, Ntilikina ranked No. 1 in the NBA in points allowed per pick and roll possession, as per Synergy Sports Technology. Not bad for a then 19-year-old.

If he develops a reliable jum-pshot, Ntilikina has the potential to become an elite 3 and D player in today’s NBA.

Vegas 2018-19 Win Total
Picking the unders is becoming a bit of a theme for us, but that’s mainly due to Vegas bookmakers setting them a touch high, knowing that the average fan of a rebuilding team will jump on their Overs even if they’re a bit unrealistic.

We’re not show how anyone can be confident in backing a 30+ win season for the Knicks while they’re in a rebuilding phase, without their star player for the majority of the season.