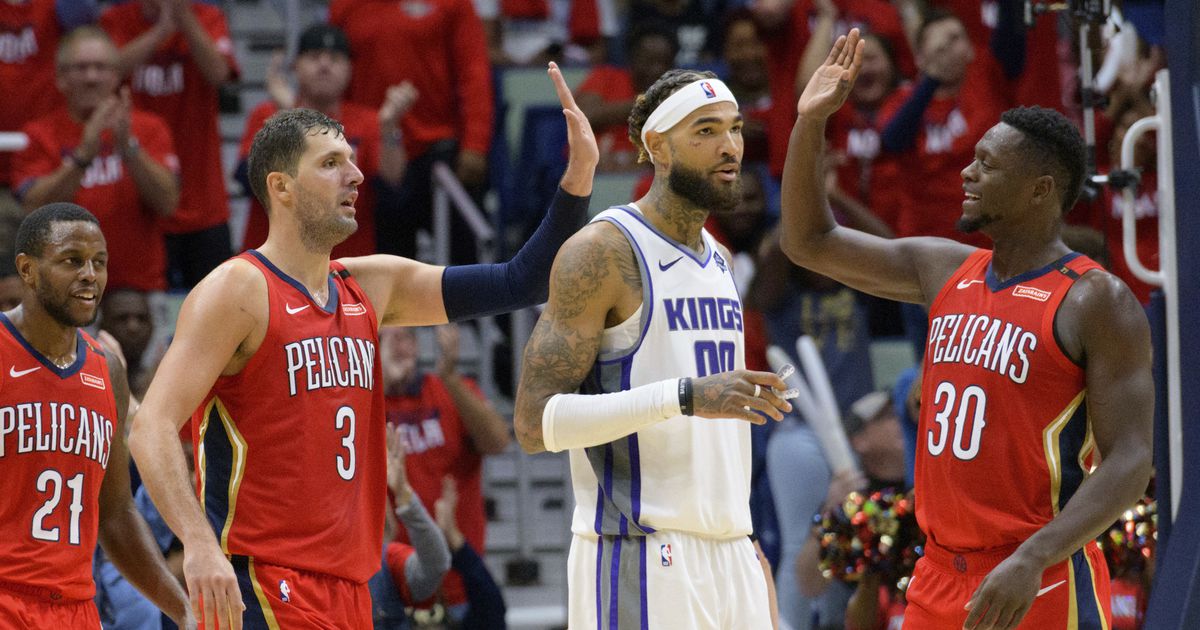 2018-19 Preview
The Pelicans had a rather interesting 2017-18 campaign by anyone’s standards. They had the dominant front-court of Boogie and Davis (before Boogie went down), they had the locker room trouble-maker in Nikola Mirotic joining the team, as well as the much maligned Rajon Rondo stirring things up in the back-court. Despite all this, the Pelicans were able to finish the year with a 48-34 record and take a game off the eventual Champion Golden State Warriors in the second round.

It has been quite a busy off-season for the Alvin Gentry coached Pelicans. They’ve lost two of last season’s starting 5 with the departures of Rajon Rondo and DeMarcus Cousins, both via free agency.

On the other hand, joining the team is a whole host of free agents, most whom are unknown to the casual fan, apart from former Los Angeles Lakers Power Forward Julius Randle.

Leading the charge once again for the Pelicans will be Jrue Holiday and Anthony Davis, who showed in last season’s playoffs that when healthy, they’re one of the best one-two punches in the league, especially when they’re operating in a pick-and-roll. 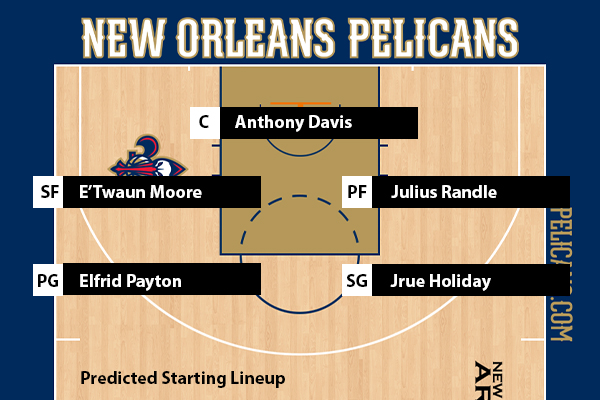 What to Expect?
It’s hard to know exactly what to expect from any of the mid-tier teams in the Western Conference. However, in saying that, we expect a healthy Pelicans roster to improve a touch on last season’s results and push hard towards a 50-win season.

An underrated acquisition for the Pelicans is former Magic and Suns point guard Elfrid Payton. Although he isn’t quite on Rondo’s level in terms of leadership and basketball IQ, Payton’s game style is extremely similar to that of Rondo’s in the way that he can consistently find teammates in positions to score, defend his position well and can rebound at a high rate for a guard.

The move that we are really big on this season however, is Julius Randle joining the roster. Randle showed in the back half of last season that he can dominate a game on both ends of the floor if he’s given starter-like minutes. He may be a little undersized in the front-court, but what he lacks in size he more than makes up for in speed and strength. He seems to us like a hand in glove type fit alongside Davis in the Pelicans front-court.

The obvious choice here is Anthony Davis, as he’s arguably a top 5 player in the league and has been a dominant figure pretty much since he was drafted 1st overall in 2012. But we’ve opted to go with Jrue Holiday, who we believe is the man who can elevate the Pelicans to become a serious threat in the West, IF he stays healthy.

Holiday had a career year in 2017-18, averaging 19 points and 8 assists over 81 regular season games. It was the first time since the 2012-13 season, when Holiday was an all-star, that he’s managed to play more than 70 games in a season. He even managed to up his game further during the playoffs last season to average close to 24 points, 6 rebounds and 6 assists across 9 games – all this while playing a lockdown role on the oppositions best guard.

Vegas 2018-19 Win Total
The Pelicans managed 48 wins last season, which was a pretty good effort when you consider the locker room fights and the Achilles injury to DeMarcus Cousins.

This season the Pelicans line is 45.5 games, which we feel is 3-4 games short of what they should achieve. The acquisition of Randle will be tremendous for Alvin Gentry’s Pelicans, who will be running the legs off their opponents on a nightly basis.

We’re quietly confident on a play on the Overs here.