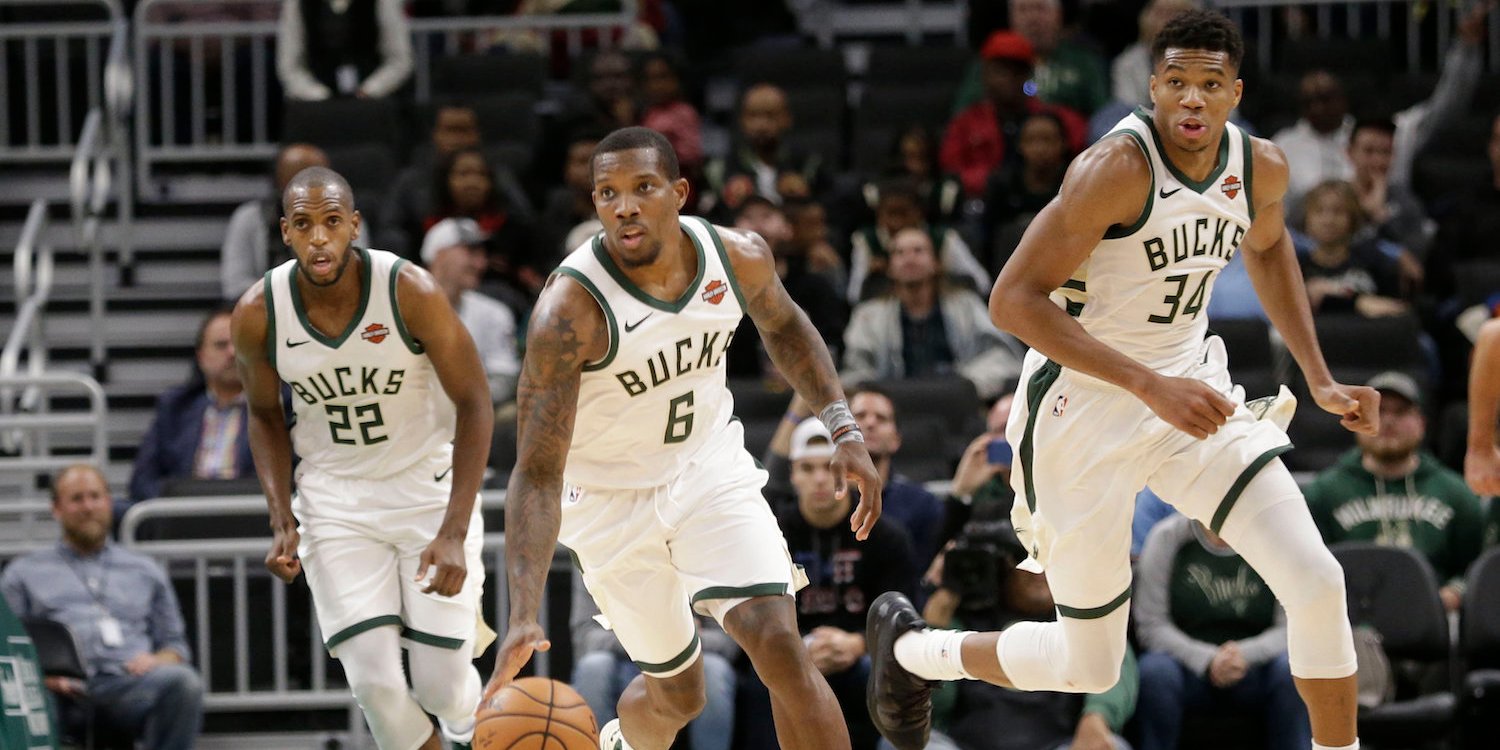 2018-19 Preview
The 2017-18 season was another average one for the Bucks as they finished in the 7th spot in the East with a 44-38 record. Their playoff run was once again short lived, losing 4-3 to the Celtics in the first round. Remarkably, the Bucks have now lost in the first round in each of their last 8 playoff appearances. They have never won a first round since the 7-game format was introduced.

A positive for the Bucks (and everyone in the East for that matter) is that the Cavaliers will most likely fall out of contention with LeBron James joining the Lakers in the Western Conference. This should make their path to the second round and beyond at least a little bit easier.

Bucks new head coach Mike Budenholzer had a relatively busy first off-season with the team. Adding perimeter shooting to the roster was a clear priority for Budenholzer, with Ersan Ilyasova, Pat Connaughton and Brook Lopez all joining the squad.

Perhaps the biggest move of the Bucks off-season was the departure of former number 2 overall pick Jabari Parker. Parker’s health was a constant talking point after enduring constant injuries in his time in Milwaukee, although his talent has never been in question. The only positive to take out of his departure is the Bucks have a smorgasbord of quality wing players to fill the void. 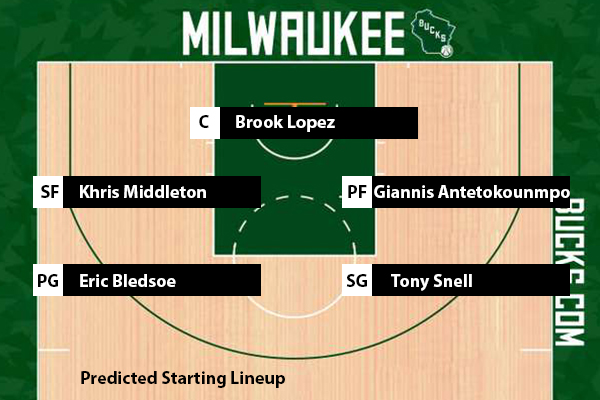 As mentioned above, the Bucks have added much needed perimeter shooting to their roster with the likes of Connaughton, Ilyasova and Lopez. Another thing worth noting about Lopez is the fact that he’s a 30-year-old in a contract year, which means you can expect him to be giving absolutely everything to try and earn himself one final big, juicy contract.

We still have worries over their guard depth, however. With all due respect, the backcourt of Bledsoe and Snell/Brogdon won’t exactly set the world on fire.

Although they lack fire power in the backcourt, they have some great pieces in the frontcourt that more than make up for it. We’re a big fan of Middleton’s work. He possesses the rare ability to create a quality shot for himself out of thin air and always shoots a good clip.

Oh, and they also have a guy named Giannis who’s pretty good at basketball.. 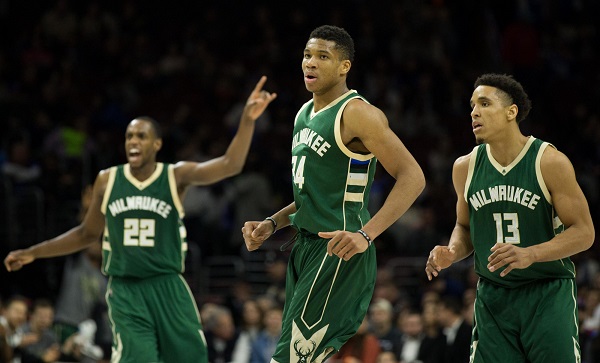 Key Player: Giannis Antetokounmpo
It’s hard to believe that the ‘Greek Freak’ is still just 23 years old. The former 15th overall pick in the 2013 draft came into the league as a raw prospect, but has quickly transformed into (arguably) a top 5 player in the league. He stands at 6’11 and has incredible athleticism, allowing him to play and guard any position on the floor.

The only knock on Giannis is his jump shot. If he develops a consistent jumper, look out.

Vegas 2018-19 Win Total
We feel that Vegas are on the money with the 46.5 line they’ve set for the Bucks. They haven’t won 47+ games in the 21st century, which is a tad worrying. However, the natural progression of stars Giannis and Middleton, coupled with the increased perimeter shooting in the roster should have them in the 45-50 range this season.

Gun to our head, we’re taking the Overs.