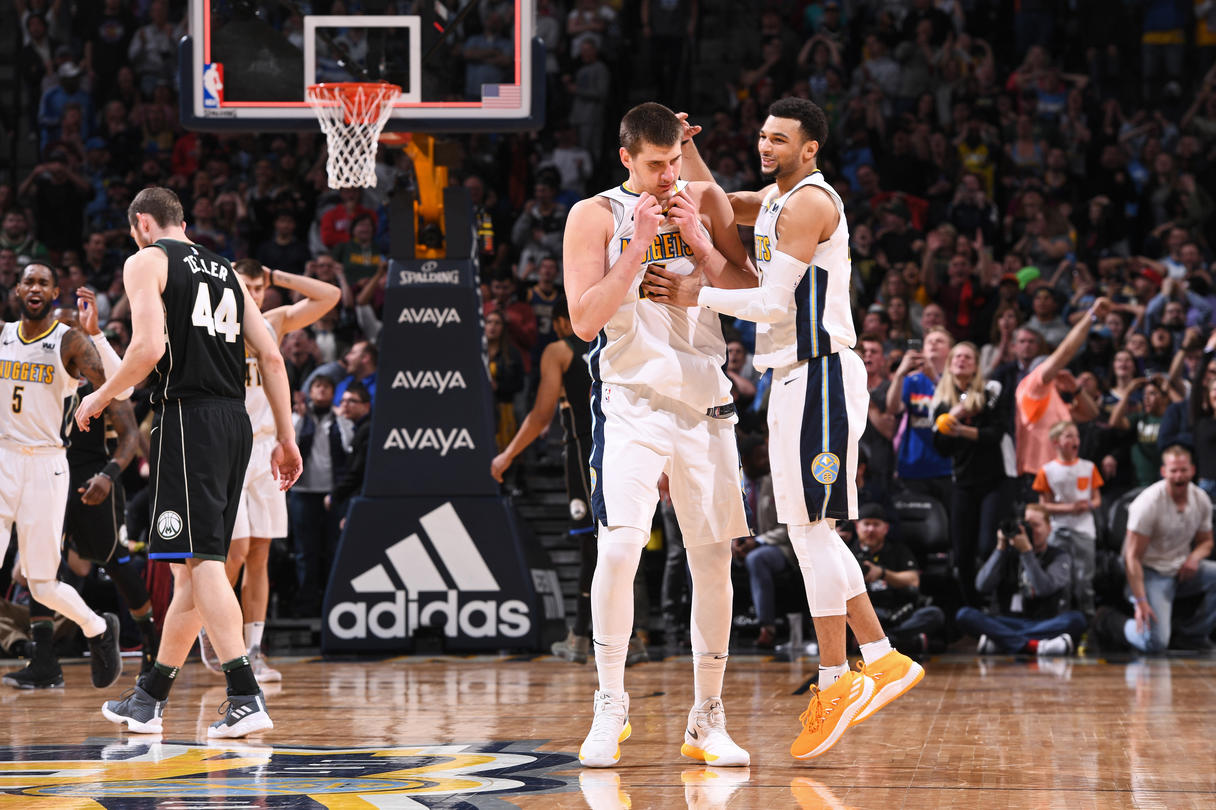 2018-19 Preview
It was a heartbreaking finish to the 2017-18 season for the Denver Nuggets. The 82nd and final game of their regular season against Minnesota was one game play in game for the final spot in the Western Conference playoffs. The game went to overtime before the Nuggets were eventually sent packing, resulting in a large changing of the guard in Denver over the off season.

Isaiah Thomas was the key addition in the off-season and should add valuable depth and instant offence at the guard position. He will likely come off the bench to start the season, which we think is the perfect roll for him, as he should get a bunch of touches and opportunity to dominate second units on the offensive end.

Denver waved goodbye to host of stalwarts that had been with in their ranks for years in Wilson Chandler, Kenneth Faried and Darrell Arthur, opting to go all in on the start starting five they currently possess. On paper, their starting five has to be up there with the best in the league, spearheaded by centre Nikola Jokic, who should only improve this season as a 23-year-old.

Their bench unit looks pretty solid as well, led by Thomas and including Trey Lyles, Mason Plumlee, Juancho Hernangomez and Makil Beasley they should be able to compete night to night in the West. 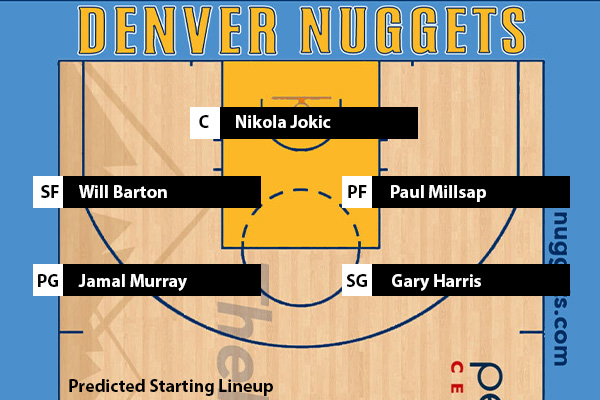 What to Expect?
I think it’s safe to say there will be a slight drop off to start the season as the Nuggets adjust to life without some of their stalwarts, but in the long run the departures of Chandler and co should benefit Denver. At just 23 years old Jokic’s possibilities in the NBA are truly scary and lord knows how much he will improve with another pre-season under his belt.

The guard combo of Jamal Murray and Gary Harris is nothing to sleep on either. The two will enter their third year as starters together which is a rare thing in the NBA these days. Harris struggled with defence early in his career but is now becoming a bit of a lockdown defender on the perimeter and both players are lights out from deep.

Then there’s veteran Paul Millsap, who continues to be one of the most underrated players year in, year out. He played only 38 games last season due to injury but should be back and playing a valuable role on offence and defence this season. Unfortunately for the Nuggets, one small slip up in this punishing Western Conference and it’s likely that they’ll miss the playoffs again, however, if you’re a Nuggs fan I’d be excited about the future with Harris, Jokic and Murray 24, 23 and 21 years old respectively. 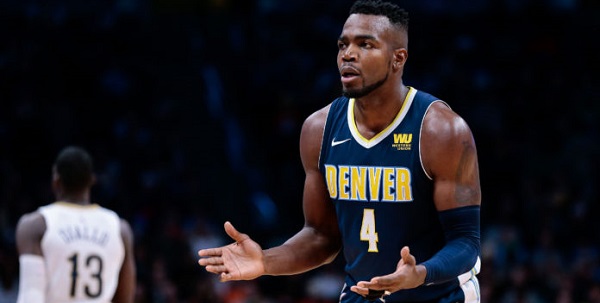 Millsap might be the third or forth best player on this roster in 2018-19, but we think he is the most important if the Nuggets want to push for the playoffs this season. Sure Jokic, Murray and Harris are more important for the future of the franchise, but if Millsap can string together 60-70 games for Denver this season, they should be pushing the top eight in the Western Conference.

He adds all star level defence at the three and four position and you can rely on him to give you 15-20 points on a nightly basis. Has improved from three point range over the past few years which should play into the Denver style.

Vegas 2018-19 Win Total
Vegas seems to like the Nuggets this year, setting their over/under to 47.5 which means they’ll have to improve by two games to clear the line. It’s not a massive task considering all of their young stars should improve, but we just aren’t sure how many wins there are to go around in the Western Conference this year.

We originally saw the Nuggets finishing in 9th spot this season, but due to the recent problems with the Timberwolves, we’ll bump them up into the playoffs. 8th place in the West was good for 47 wins last year. They should be right around the same mark once again but with the West getting much better we see them going just under.