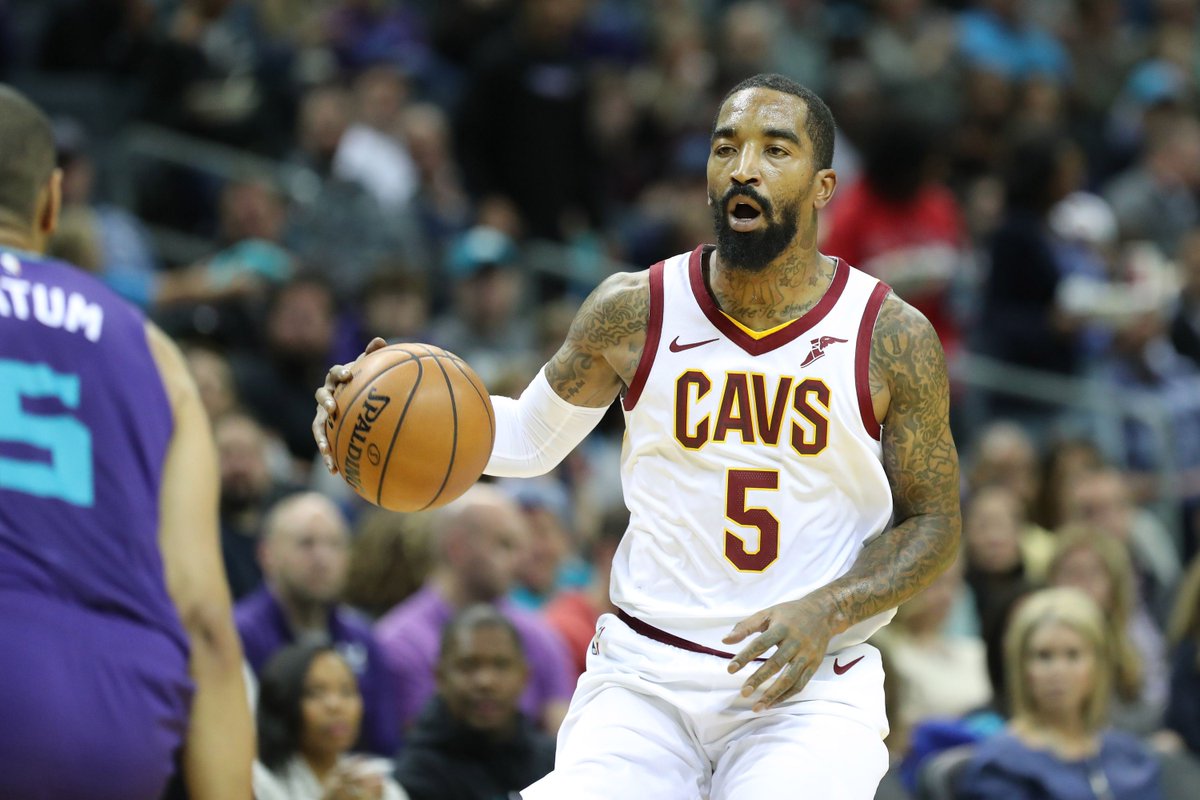 2018-19 Preview
The 2017-18 season was another up-and-down one for Lebron James and the Cavaliers, filled with plenty of winning streaks, losing streaks and roster changes. Despite the adversity, James was able to lead the Cavs to the finals for a fourth straight year, where they were swept by Kevin Durant and the Golden State Warriors.

It’s been well documented that James and the Cavs have parted ways, so we’re not going to dwell on that. Instead, we’ll give some insight into the new-look Cavaliers roster and what we can expect from them in 2018-19.

There weren’t any big name free agents linked with the Cavaliers in the off-season, so the improvement is going to have to come from within. Veteran power forward Channing Frye returns to the roster for what may be his last stint in the NBA, Sam Dekker has come across from the Clippers, while Collin Sexton, who was the 8th pick in the draft, will be given plenty of opportunity at the point guard position.

Aside from James, the only notable departure is Jeff Green, who joined the Wizards in free agency. 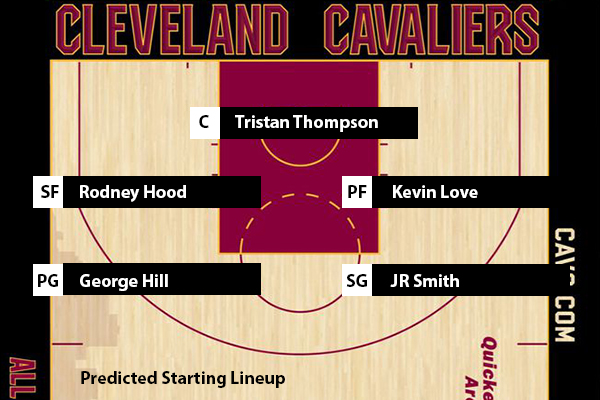 What to Expect?
Obviously, the Cavaliers are going to take a bit hit from LeBron James leaving. However, they still have a few nice pieces to work with that can help to keep them afloat in the Eastern Conference.

George Hill is an excellent point guard and will be a great mentor for Collin Sexton. Rodney hood has a point to prove and should slot into the three, Tristan Thompson and Kevin Love will return to the front-court and JR Smith is, well, JR Smith.

They also have some solid depth with the likes of Jordan Clarkson, Larry Nance and Kyle Korver coming off the bench, making It far from the worst roster in the league. It’s just the direction that the Cavaliers board want to take that will decide how this season pans out. Do they want to continue to battle in the East and push for the playoffs, or are they going to look to trade Kevin Love and go into full rebuild mode? Time will tell. 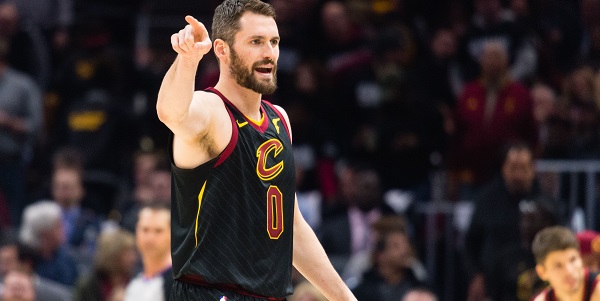 Key Player: Kevin Love
As mentioned above, the competitiveness of the Cavaliers in the East will have a lot to do with whether Kevin Love stays, and if he does, how well he’s able to perform as the primary option on offence.

The expectation surrounding Love is that he will find some of the form he showed in his Minnesota days, where he was a lock for 20-10 (points and rebounds) almost every night he stepped on the floor.

At 30-years-of-age we feel that Kevin Love still has a lot to give and will surprise a few people this year with some emphatic box scores.

Vegas 2018-19 Win Total
LeBron James has been the best player in the league for some time now and his departure will obviously make a big impact on the Cavs ability to win games. However, we feel that they still have enough quality pieces to take care of the bottom teams in both conferences. They won 50 regular season games last season and have ‘only’ lost LeBron form last season’s roster. We expect them to finish their 2018-19 campaign with somewhere between 36-39 wins and just fall short of the playoffs.