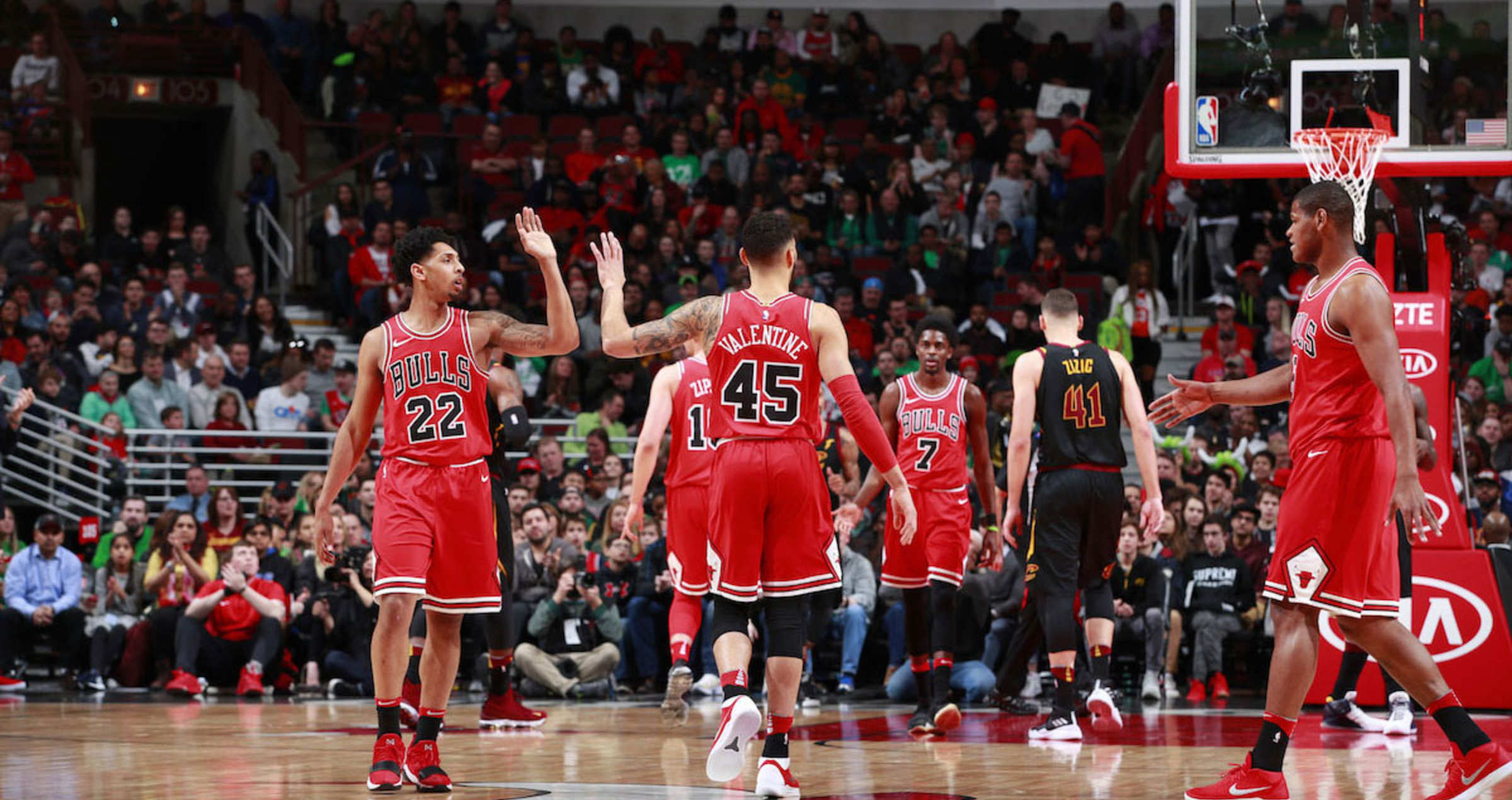 2018-19 Preview
Going into the 2017-18 season the Chicago Bulls had arguably the worst line-up of any team we’ve seen over the past decade. They were a bunch of bench players who were asked to step in and play 30+ minutes a night while the likes of Zach LaVine and Kris Dunn recovered from their respective injuries. The fact that they were able to win 27 games was a great achievement.

Fast forward to this season and things are looking up for the Bulls. LaVine and Dunn are healthy and should be a decent 1-2 punch in the backcourt, while Robin Lopez will do his work on the inside and Lauri Markkanen will continue to develop his already impressive offensive repertoire.

Then there’s Jabari Parker. A former number 2 pick by the Milwaukee Bucks back in 2014, 23-year-old Parker has taken his talents to Chicago via free agency in one of the more underrated moves in the off-season. IF he can get his knees to stay intact, Parker has the potential to be a top 20 player in the league and more importantly a key building block for the Bulls future.

Other than Parker the only major roster change for the Bulls is the addition of Wendell Carter Jr, who was their first pick in the 2018 draft (7th overall pick). Carter is a 6’10 athletic beast who can play either the 4 or 5 position, but is still a raw talent and will need some time to develop.

All in all, it was a solid off-season for the Fred Hoiberg coached Bulls, who will be an exciting team to watch in the upcoming season. 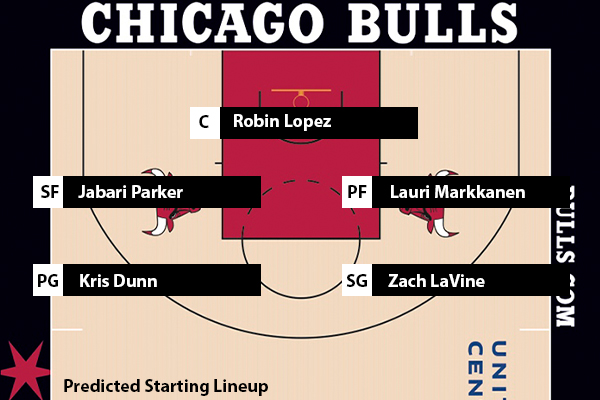 What to Expect?
We’re expecting the Bulls to improve this season, but still fall short of the playoffs. They’ve got some great pieces for the future in Zach LaVine, Kris Dunn, Jabari Parker and Lauri Markkanen, as well as new top 10 pick Wendell Carter Jr. However, they’re all extremely young and will take at least a couple of seasons to develop, gel as a team, and contend in the East.

Bulls fans should be happy with their talented and youthful roster, but should also be patient and lower their expectations for the near future. If the Bulls can add another piece or two from next years stacked draft class, they’ll be in good stead for a playoff push in 2-3 years. 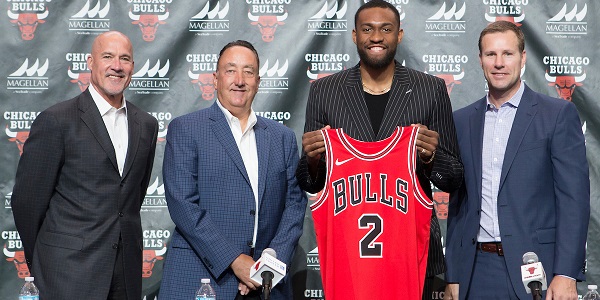 Key Player: Jabari Parker
Some would argue that Zach LaVine or Lauri Markkanen are the Bulls best or most impactful player, but we believe that opinion is going to change very quickly when they see Jabari Parker in the red, black and white this season. Parker is a former 2nd overall pick and made an immediate impact in his NBA career.

The 6’8 forward averaged an impressive 20.1 points per game as a 21-year-old in just his third season in the league in 2016-17. He’s developed deadly range from beyond-the-arc (38.3% from 3pt last season) and can finish at the rim with authority. We’re predicting big things from him this season if he can stay on the court.

The Chicago Bulls over/under for total 2018-19 season wins has opened at 27.5, which we believe is at least 2-3 games too low. The Bulls managed to win 27 games last season with one of the worst rosters we’ve seen in quite some time, so we’re extremely happy to back them in to improve on that.

We’re predicting a healthy bulls roster to jump a few spots in the standings to comfortably eclipse 27.5 wins in what is an even weaker Eastern Conference in 2018-19.