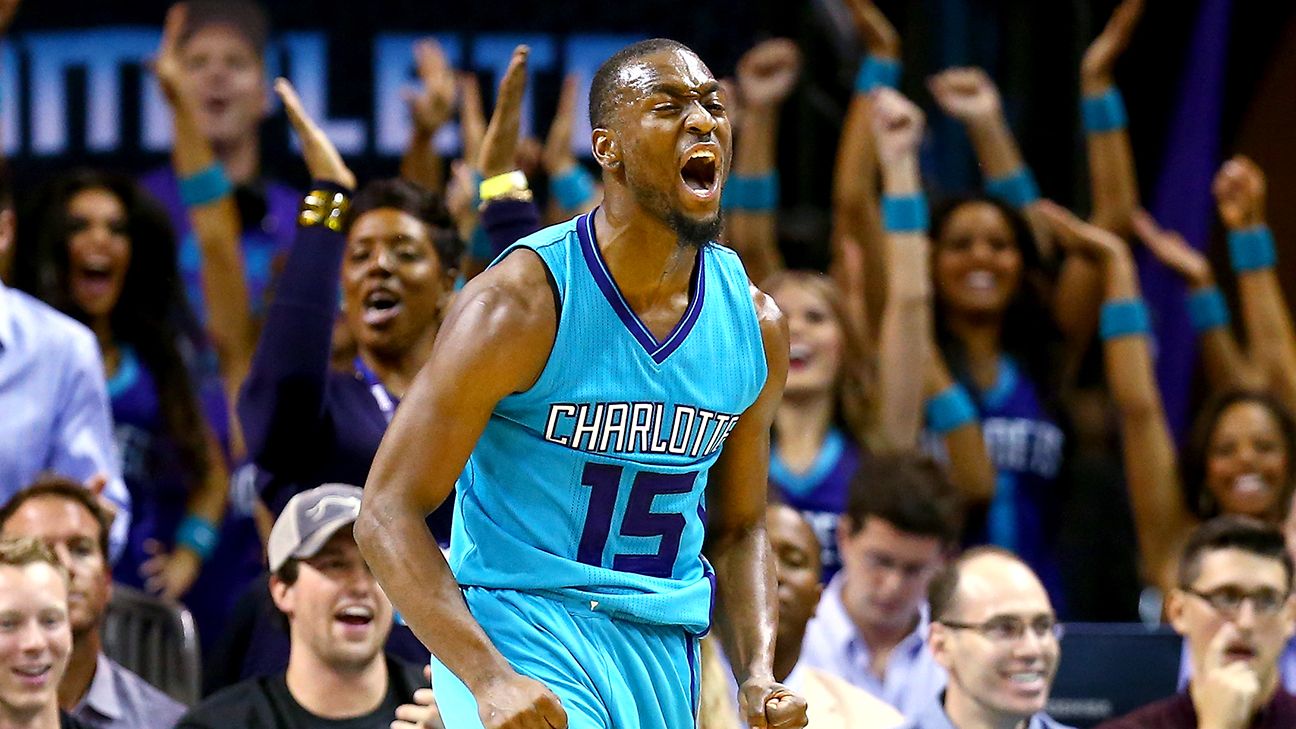 2018-19 Preview
The Hornets continued their mediocrity in 2017-18, finishing with a record of 36-46 for the second consecutive season to finish in 10th position in the Eastern Conference standings.

They’ve made a couple of changes in the off-season, but none that are going to propel them too much higher in the East. Veteran point guard Tony Parker joined in free agency, while Bismack Biyombo has come across from Orlando to help fill the void of outgoing centre, Dwight Howard.

Kemba Walker will continue to pose the biggest threat for opposition defences, as he will again need to carry the Hornets offence in their 2018-19 campaign. Whether or not he signs on will be the biggest talking point for Charlotte this season. He’s out of contract at the end of season and will become an unrestricted free agent. We feel the Hornets front office may look to move him on sooner rather than later to avoid losing him for nothing.

Nicolas Batum is the only core player locked in beyond this season and will need to step up his play to match the expectations that comes along with a $25m per year contract. 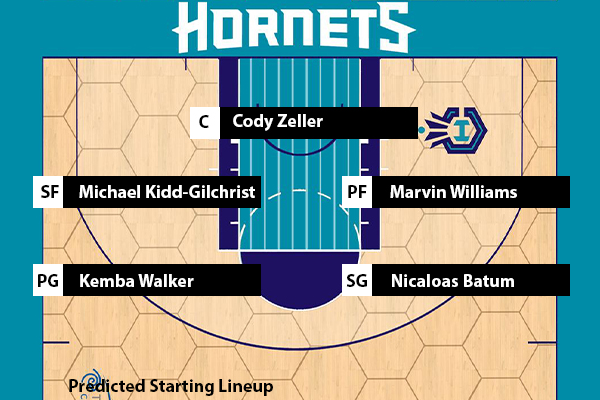 What to Expect?
If the Hornets are to make a jump into the playoff race this season, then the improvement has to come from former top 5 draft picks Cody Zeller and Michael Kidd-Gilchrist. Both players haven’t lived up to expectation so far in their respective careers, but the positive for them and their fans is they’re both still young (<25).

We’d also love to see Batum be more aggressive on both ends of the floor and look to take over the game more often than he does. He has all the tools required, but generally prefers to sit back and let the ball come to him rather than vice-versa. It might be too much of a tough ask for him to change the way he plays, as the 29-year-old embarks on his 10th NBA campaign.

In our opinion, the Hornets won’t threaten the top teams in the East, nor will they finish on the bottom. We expect them to face another long year of mediocrity and finish anywhere between 10th to 13th in the standings.

Key Player: Kemba Walker
In his 7 years since being taken by Charlotte with pick 9 in the 2011 draft, Walker has given the city his heart and soul. He’s a dual all-star and has led the Hornets in both points and assists for just about every season since joining.

On the court, Kemba Walker will once again be the Hornets key player in season 2018-19. However, this year we’re more interested in what he’s going to do off the court.

With his contract expiring at the end of the season and Walker becoming an unrestricted free agent, his decision to either leave or stay will shape the Hornets organisation for many years to come.

Vegas 2018-19 Win Total
They’ve won 36 games in each of their last two seasons, but with the loss of Dwight Howard we can’t see them doing it for a third straight year. There’s just too many things that can go wrong and not enough that can go right in our opinion.

If Walker signs on and their full roster stays healthy, then maybe they cover the 35.5 line, but those are big ‘ifs’.