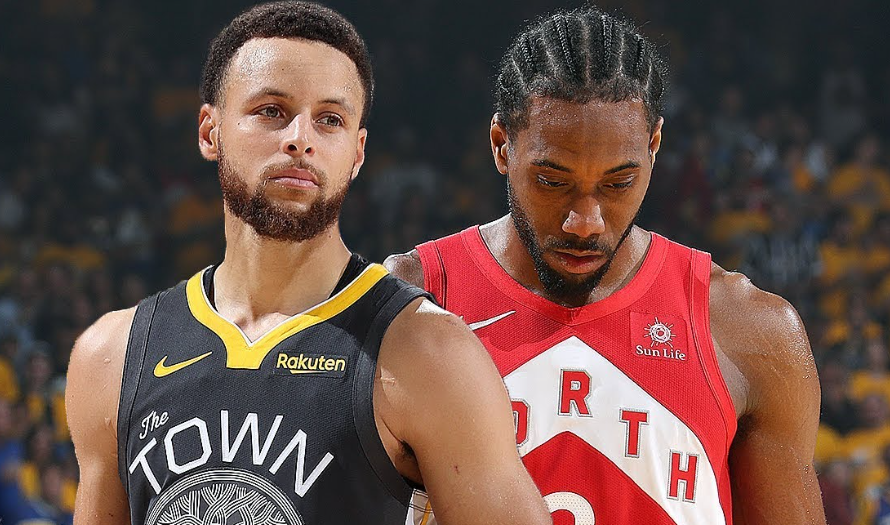 The Warriors failed yet again against the Raptors in Game 4 of the NBA Finals, falling 3-1 down in the series. Like many, we expected them to win at least one of their two home games in the Finals, even without Kevin Durant, but it simply wasn’t to be. The series now heads back to Toronto for Game 5, which is a potential close out game for the Raptors. Check out our two best picks for the pivotal game below and good luck to everyone following!

As mentioned above, Game 5 is do-or-die for the Warriors in their bid to keep their season alive and the chance to win the three-peat. Huge news out of the Warriors camp today is that Kevin Durant will in fact return for Game 5, which is obviously a huge boost for the defending champions. It’s still not clear how many minutes he will play, but even if it’s just 10 minutes it’ll give the Warriors a greater chance of winning.

Firstly, we look at making a play on Warriors star forward, Draymond Green. The 1x Defensive Player of the Year is having a fantastic playoffs and a fairly solid NBA Finals series, despite his team being down 3-1 heading into Game 5. The market in focus here is the rebounds, where we’ll be taking Green to have 11+ against the Raptors on Monday night. The line here initially opened at 9.5 but has since gone up to a flat 10.0, which we’re still more than happy to work with. Green has notched up 10+ rebounds in 11 of his last 13 playoff games and will be boosted with Durant back in the lineup for Game 5. KD’s inclusion means Green will often play at Centre when they go small, which obviously gives him a lot more chances to grab rebounds. Further, this is a do-or-die game for the Warriors, so you can expect their star players to play extended minutes.

Second up for the day we’re looking to make a play on Raptors superstar and likely Finals MVP in Kawhi Leonard. ‘The Klaw’ has by far been the most consistent Raptor during the playoffs and arguably the best player of all teams in this post-season. The offensive numbers that he’s been putting up on a regular basis is phenomenal, particularly when you consider the amount of work he’s asked to do on the defensive end. While Leonard started off the Finals with a modest 23-point performance in Game 1, he’s bounced back with three 30+ performances, including a 36-point game last time out. Now back in Toronto with a chance to close out the Warriors and become the 2019 NBA Champions, expect Leonard to have the ball in his hands even more and put up another huge box score.