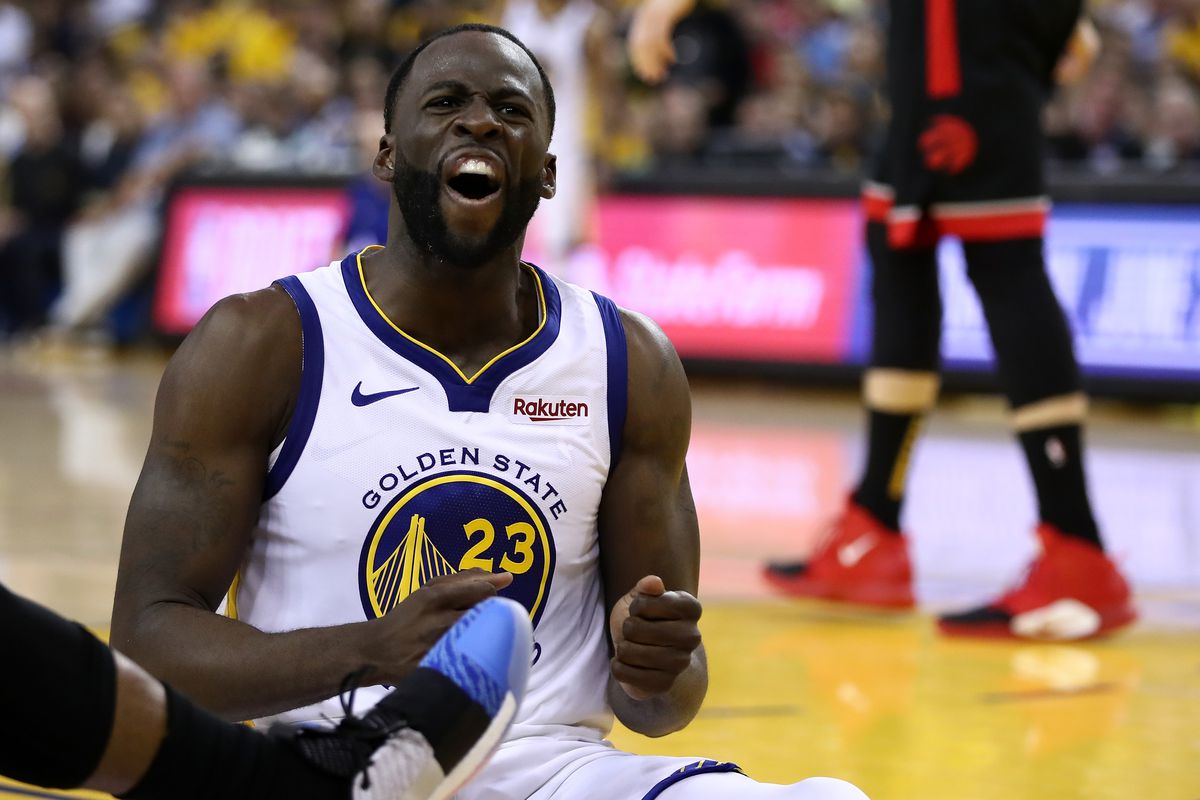 What a performance it was from the Raptors in Game 3 to win at Oracle Arena and wrestle back home court advantaged against the Warriors in the NBA Finals. As good as it was for the Raptors on their quest for their first ever championship, it was a brutal day for us and our followers. We hit on our first play really easily with Curry dominating on offense for the Warriors, although we lost both our second and third plays by one point combined. Kawhi Leonard failed to score over 30.5 (scored 30) and Fred VanVleet failed to score over 11.5 (scored 11).

As brutal as Game 3 was for us, we must now move on and look to bounce back in Game 4. Check out our best bet two plays for the game below and good luck to everyone following!

Game 4 is just about do-or-die for the Warriors, who cannot afford to go down 3-1 in the series, especially with all the injuries they’re dealing with. The good news for them is Klay Thompson is expected to return, which will take some of the pressure off Steph Curry. On the other hand, the Raptors have a chance to make history and become the first team outside the USA to win the NBA Finals.

First up we look at the head to head market, where we’re keen on taking the Warriors to cover their -4.5 spread. While we’re all aware that Steph Curry was phenomenal in Game 3 with 47 points, he didn’t have help from any of his teammates. This is a rarity at Golden State as they usually have such great output from their role players, especially at home. They now have an opportunity to rectify a poor Game 3 performance with a big effort in Game 4, which we expect them to do. The Warriors will likely also get a huge boost with the return of Klay Thompson, who missed Game 3 with hamstring tightness. Not only is he important to help Steph on offense, but his defence was sorely missed last time out. The Raptors have already done their job by getting the split in Oakland, now expect the Warriors to return serve and level up the series.

A play that we had in Game 2 and found success with will make its way into our recommended bets again in Game 4 – that is, Steph Curry to eclipse his total points line (33.5). The 2x MVP has been on a remarkable run since his teammate and good friend Kevin Durant went down with a calf/achilles injury against the Rockets. He wasn’t quite at his absolute scintillating best in Games 1 and 2, although he still posted big scoring numbers. His Game 4, however, was sensational. He poured in 47 points, which was nearly half his team had as a whole, and single-handedly kept them in the game. Curry’s line has only gone up one point for Game 4, so we’ll be backing him in again.