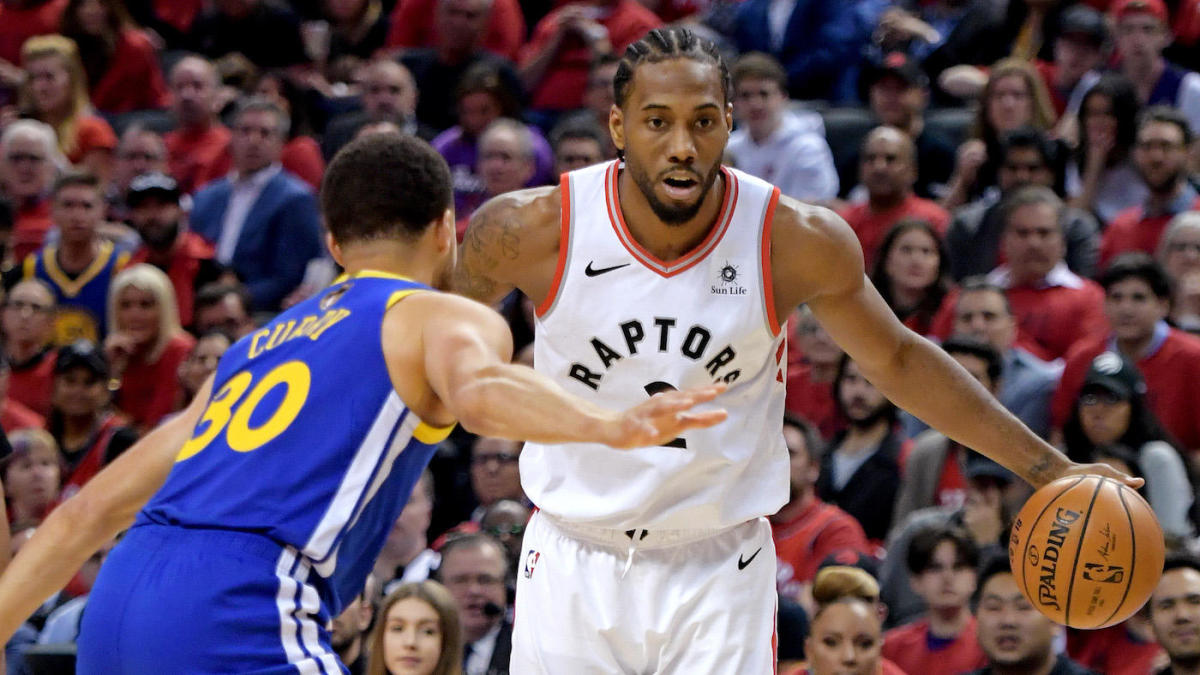 Game 2 of the NBA Finals took an interesting twist with the Golden State Warriors winning in Toronto and levelling up the series at 1-1. Unfortunately for us, that meant our best pick lost and we also move to 1-1 for the series.

We now turn our attention to the upcoming Game 3, which will shift to Oakland with the Warriors now playing host. As always, we’ve previewed some of the key components of the game below and provided our best betting picks. Good luck to everyone following!

Today’s edition is a bit of a special one as we have not one, not two, but three plays on the card! Certain circumstances have made us believe there’s some players that will step up in Game 3, thus meaning we are prepared to recommend you invest some capital. So without further ado, lets get stuck into play #1.

Our first player of focus is none other than Raptors superstar, Kawhi Leonard. ‘The Klaw’ bounced back from a quiet Game 1 where he had just 23 points on 5/14 shooting with a dominant 34 point, 14 rebound performance in Game 2. Now on the road, expect Kawhi to take on an even bigger load on the offensive end than we’ve seen in the first two games, due to the expected lesser play of some of their role players who notoriously don’t travel well. Further, Leonard has eclipsed this 30.5 line in 10 of his last 15 playoff games and won’t have to worry about the defense of Kevin Durant and possible Klay Thompson in Game 3. Take Leonard to score over 30.5 points here.

Second up we look at another superstar in this series, this time by the name of Steph Curry. Easily their most effective and efficient offensive player through two games, Curry looks like a man on a mission, with that mission being to win the first Finals MVP of his illustrious career. Curry started off the Finals with a big 34-point performance in Game 1, but lowered his colors a little in Game 2 with just 23 points. However, no Kevin Durant again in Game 2 and a questionable Klay Thompson will give Curry the ultimate green light here. Expect him to have the ball in his hands even more than usual, on his way to a high points + assists night.

Last but not least, we take a look at Fred VanVleet of the Toronto Raptors. This guy has been on an absolute tear off the bench across his last five games, averaging 16 points per contest and shooting well over 50% from the floor. He’s also played 33 and 38 minutes in the first two games of the Finals and is being used to guard Steph Curry on the defensive end, which we expect to continue in Game 3. Further, VanVleet had 17 shot attempts in Game 2 and is yet to score less than 13 points over his past five games. For some reason his points line has been set at 11.5, which we expect him to cover quite easily.